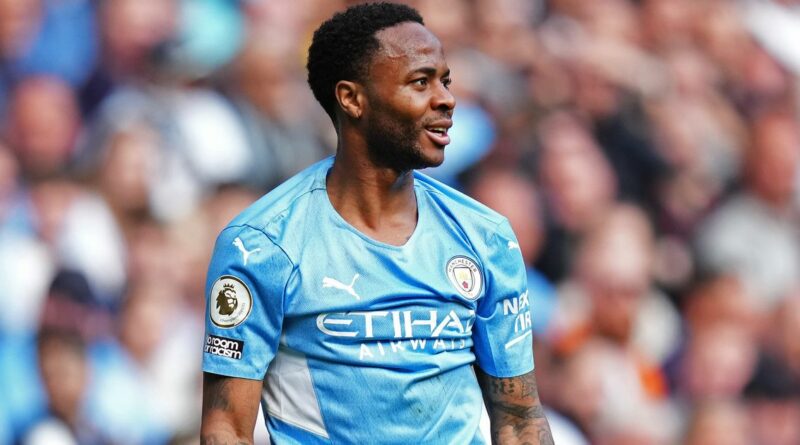 Chelsea have thrown their hat in the ring for a potential move for Manchester City star Raheem Sterling this summer.

Sterling has one year remaining on his City contract, as his game time has dipped in recent months under Pep Guardiola. And clubs around Europe are expecting Sterling to move on from the blue half of Manchester this summer.

According to The Telegraph, Chelsea are reportedly the English club displaying the greatest interest in the City winger. However, they will face stiff competition from other sides across the continent, with Real Madrid also keeping tabs on Sterling's position at City.

According to ESPN, Sterling will make a final decision about his future after England's Nations League clashes at the start of June.

The report claims that Sterling is aware the next contract he signs will be the most important of his career – with City rumoured to have tabled a five-year deal. However, by the time that deal ends, Sterling will be 32, and the opportunity to play abroad may have passed.

Nevertheless, City are hopeful of keeping the 27-year-old as he moves into the final year of his deal.

Do you think Manchester City should cash in on Raheem Sterling? Let us know in the comments section

Earlier this season, Guardiola spoke about his admiration for Sterling, saying: "Nobody doubts how important it is."

"What I want is [day after day] to play good. Not just him, but all the players. If we count the amount of games he has played since we are together, it is a lot. He is a key player.

"About the future, I don’t know what is going to happen. The club decides. I give my opinion but of course the club takes the decision all the time." 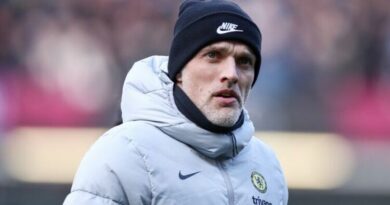 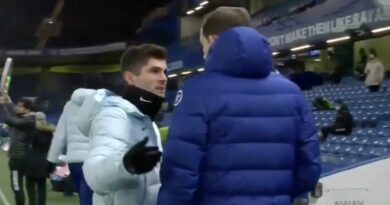