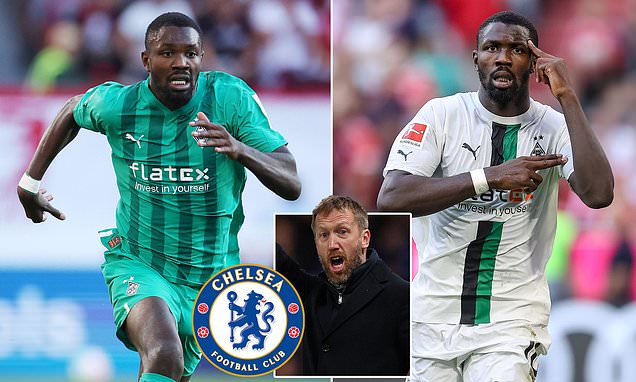 Thuram’s contract with the Bundesliga club expires in June, and a number of clubs including Bayern Munich, Manchester United and Aston Villa are said to be interested in signing the 25-year-old following the expiration of his deal.

But according to a report from Foot Mercato, Thurman could be on the move to Stamford Bridge before his current deal expires at the end of the season. 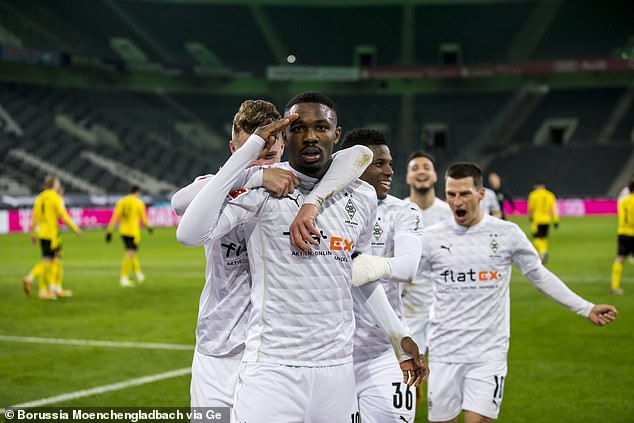 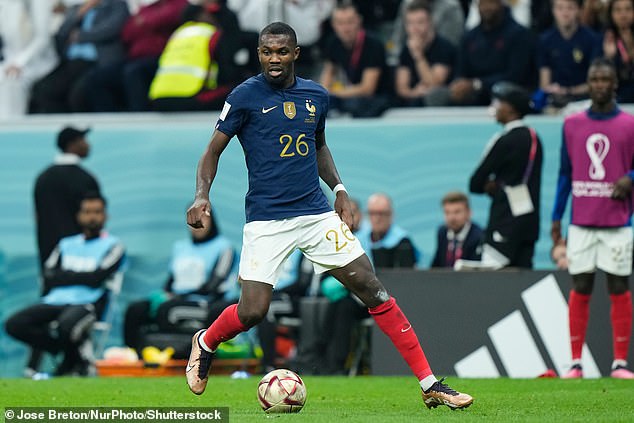 It is not yet known whether Thuram would prefer to see out the rest of the season with Daniel Farke’s side, but for Graham Potter renovating his misfiring team has become a priority given their slump in form, lending credence to the possibility that the deal could be completed in the current window.

Son of France World Cup winner Lilian Thuram, Marcus made his international debut in 2020 and was part of Didier Deschamps’ side that finished second in the 2022 World Cup in Qatar.

Thuram currently sits second in the Bundesliga goalscoring standings with ten goals from 15 appearance in the German top flight, placing him behind only fellow France international Christopher Nkunku. 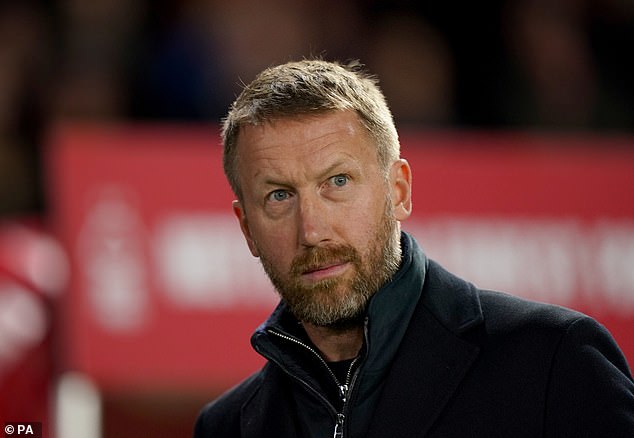 Despite Thuram having just six months remaining on his current deal, Graham Potter may attempt to beat his rivals to the punch by signing him in January

A graduate of Sochaux’s academy, Thuram would make his debut for the Ligue 2 side in 2015 before making the move to Guingamp two years later.

After a further two seasons plying his trade at the Stade de Roudourou Thuram made his way to Monchengladbach for €12million in 2019.

Since then Thuram has refined his prowess in front of goal, hitting double figures in all competitions in three of his four seasons with the German club.