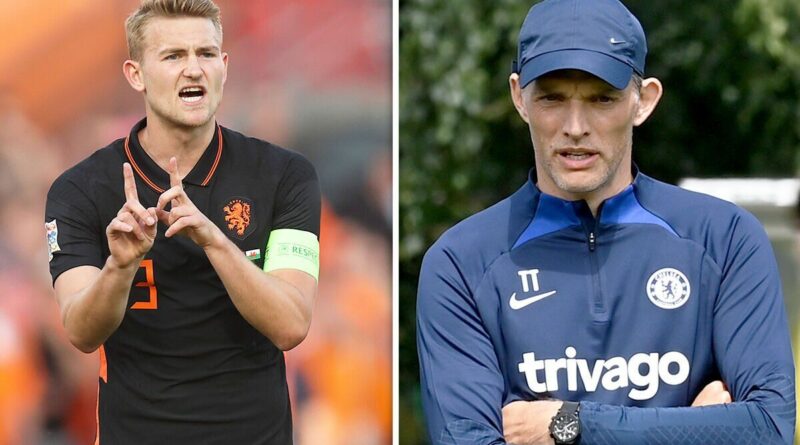 Chelsea are reportedly interested in signing Bayern Munich defender Benjamin Pavard following a major blow in their pursuit of Matthijs de Ligt. Juventus star De Ligt is claimed to prefer a move to Bayern and therefore the Blues may have to look at alternative options.

Chelsea are in the market for at least two new defenders this summer. Antonio Rudiger and Andreas Christensen have both left at the end of their contracts to join Real Madrid and Barcelona respectively.

Interest in long-term target Jules Kounde remains, while Manchester City’s Nathan Ake is linked with a move back to Stamford Bridge. De Ligt has also emerged as a top target for Thomas Tuchel.

However, Sky Sports Germany reporter Florian Plettenberg claimed on Monday that Bayern want to sign the Dutchman and he would like to move to the Allianz Arena. Plettenberg later tweeted that Bayern could allow Pavard to leave this summer and Chelsea are one of the clubs interested. 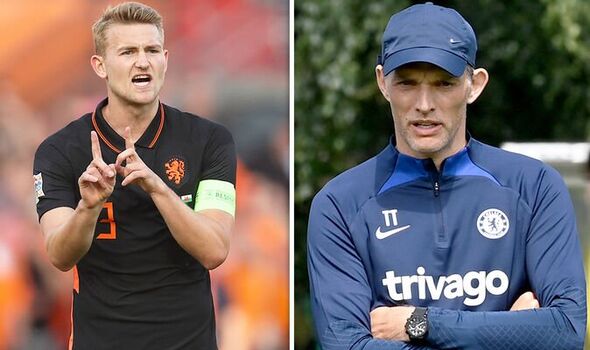 Atletico Madrid and De Ligt’s current club Juve are also keen on the France international. Pavard’s versatility could be attractive to Tuchel.

The 26-year-old is predominantly a right-back but can play in the centre of defence. He would most likely slot into the right centre-back position in Tuchel’s back three.

But he can also play as the wing-back when Reece James is unavailable, like Cesar Azpilicueta did last season. Pavard has two years remaining on his contract at Bayern but his three-year stay at the club could be coming to an end.

He started his career at boyhood club Lille before three seasons at Stuttgart. He joined Bayern in 2019 and has made over 100 appearances and started 24 Bundesliga matches last term. 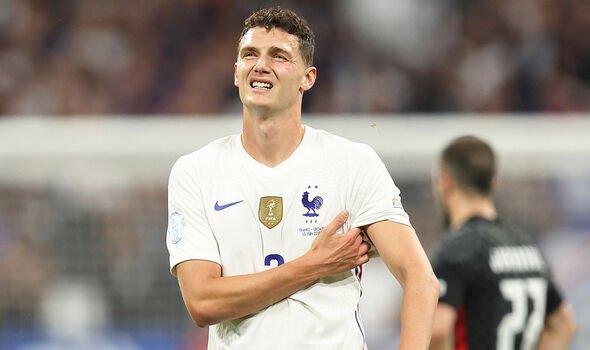 There is no mention of how much Bayern would want for Pavard’s signature. But they are likely to have to splash the cash to land De Ligt.

Negotiations are going well between Bayern and Juventus. However, the Serie A giants are said to want up to £68.9m for the former Ajax star.

Meanwhile, Chelsea are yet to make any signings this summer. New owner Todd Boehly has promised to back Tuchel and the club are getting closer to striking a deal with Manchester City to sign Raheem Sterling.

Cristiano Ronaldo is also a target for the Blues after Boehly met with his agent Jorge Mendes last month. Ronaldo has told Manchester United he wants to leave the club in this window. 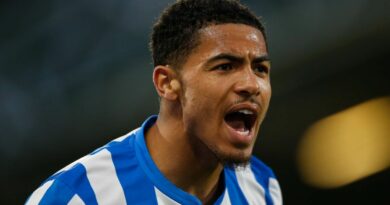 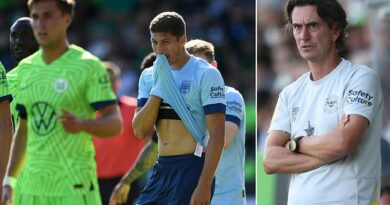 Brentford are HUMILIATED by Wolfsburg in their latest pre-season game