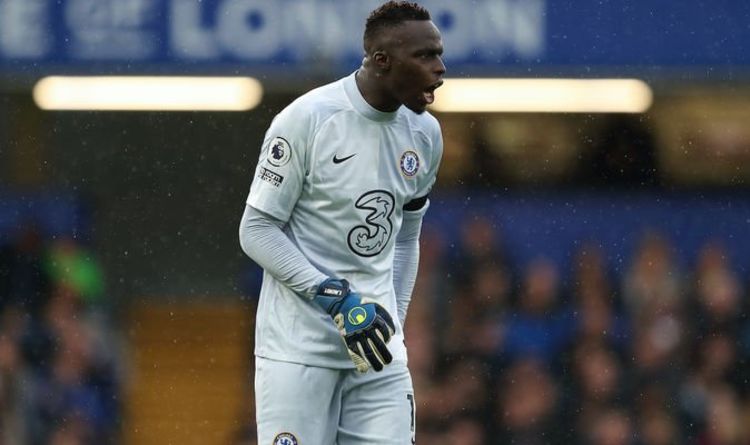 Napoli and Senegal defender Kalidou Koulibaly has been left furious after his compatriot Edouard Mendy was omitted from the Ballon d’Or shortlist. Chelsea goalkeeper Mendy enjoyed an impressive first season in England, which saw him quickly surpass Kepa Arrizabalaga as the club’s No1.

It has been quite the rise for Mendy who started out in the lower reaches of French football, before being left unemployed and told to forget about a career in the sport.

But Mendy continued to work hard, ignoring the naysayers, and was signed for Reims and then Rennes, all before his £22million move to Chelsea last year.

He has gone on to prove himself as one of the best goalkeepers in the Premier League and Koulibaly thinks his Senegal team-mate should have been nominated for the Ballon d’Or.

“It’s a real shame that Edou isn’t one of them [on the list],” Koulibaly told reporters after Senegal’s 4-1 win over Namibia in a World Cup qualifier.

“He is the first African goalkeeper to win the Champions League.

“We must continue to work and move forward. We have to do the double [the work] of some people to be well judged.

“Edou is a very positive person. We talked about it together. He will continue to fight to be part of it. For me, he has a place among these 30 players.”

Euro 2020 winner Gianluigi Donnarumma is the only goalkeeper to make the shortlist, meaning the likes of Ederson and Manuel Neuer were also ignored.

Italian goalkeeper Donnarumma left AC Milan this summer on a free transfer in favour of a move to French giants PSG.

Four of Mendy’s team-mates are also on the list, including Chelsea captain Cesar Azplicueta.

Romelu Lukaku, Mason Mount and N’Golo Kante are the other three Blues players to be nominated. 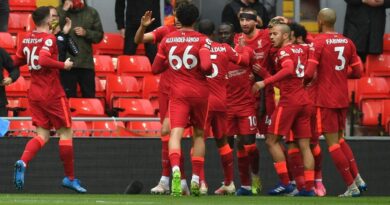 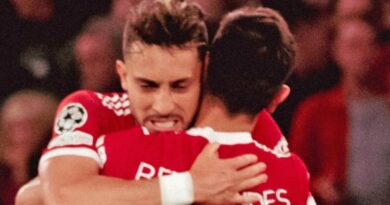