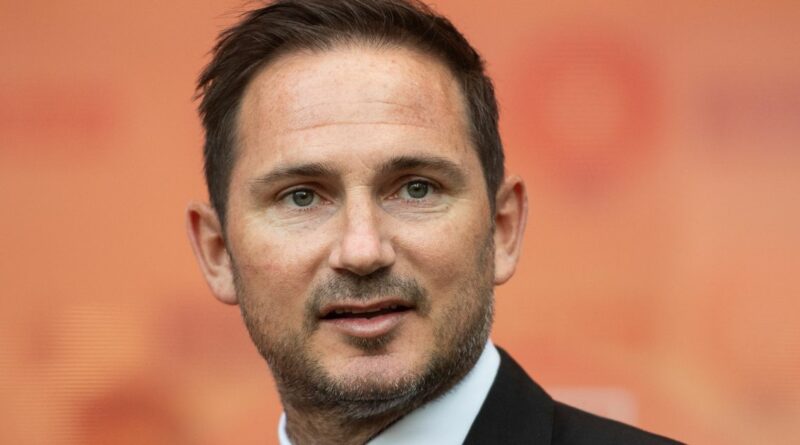 Norwich are set to appoint Frank Lampard as their new manager following successful talks with the Chelsea legend, according to reports.

The Canaries have been on the hunt for a new head coach since parting company with Daniel Farke, who lost his job just a few hours after securing their first win of the season away at Brentford last Saturday.

Lampard was reportedly identified as one of three leading candidates to replace Farke, meaning he held initial talks with Carrow Road officials earlier this week.

And according to talkSPORT, Norwich are on the verge of announcing the former Chelsea boss as their new manager.

It is believed Lampard, who has been out of work since being sacked by the Blues back in January, is close to agreeing a deal with the Premier League's rock-bottom club.

talkSPORT presenter Jim White revealed on air that “various pieces of various jigsaws are fitting into place" for him to be appointed in Norfolk.

Do you think joining Norwich is a good move for Frank Lampard? Let us know in the comments section below.

Gerrard called time on his successful stint at Rangers, which saw him clinch the Scottish Premiership title last season, to replace Dean Smith at Villa Park, putting pen to paper on a three-and-a-half-year deal with the club.

Should Lampard take over at Norwich as expected, the two will go head to head as managers for the very first time when Villa make the trip to Carrow Road on December 14.

Gerrard's new side are only five points clear of Norwich, who sit at the foot of the Premier League after losing eight of their opening 11 matches, in 16th place.

But Lampard will have the greater battle on his hands to avoid relegation to the Championship, as the Canaries only registered their first win of the season last weekend.

Villa, though, are on a torrid run of five straight league defeats, which ultimately cost Smith his position as manager. 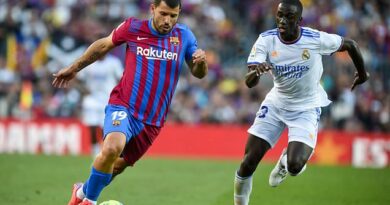 Aguero to make first Barcelona start but Fati is ruled out