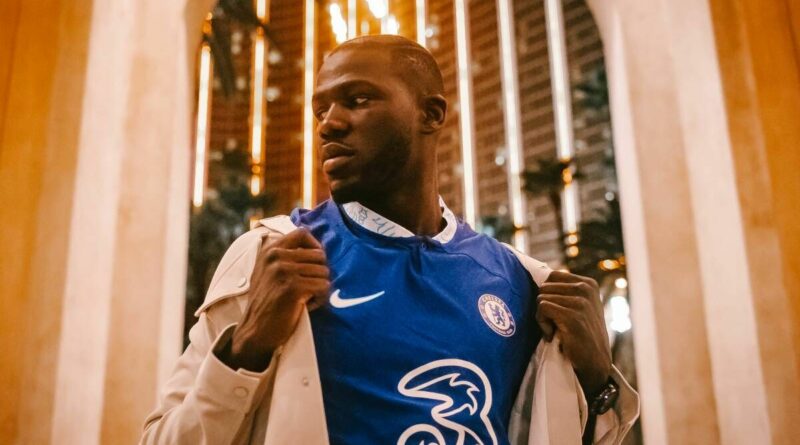 Chelsea legend John Terry has already given his blessing to the signing of Kalidou Koulibaly by appearing to hand him his iconic No. 26 shirt. The 31-year-old has moved to Stamford Bridge from Napoli this summer transfer window.

Chelsea’s new signing Koulibaly has already been welcomed to the club by Blues legend Terry on social media after the announcement was made that a transfer was complete.

The Senegal international had been one of the top targets at Stamford Bridge for a number of years under several managers including Jose Mourinho, Antonio Conte and Maurizio Sarri. But it is Thomas Tuchel who is in the hotseat as Chelsea finally get their man.

The 31-year-old has signed a four-year contract from Napoli, with an option for another season if all goes to plan. The Serie A side finally decided to cash in on the defender as he entered the final year of his deal at Diego Armando Maradona Stadium. 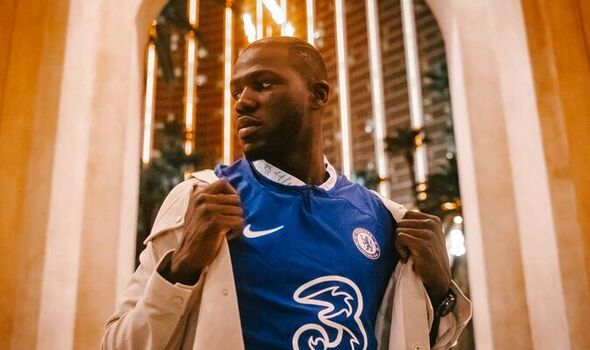 After joining for £34million, Koulibaly appears to be a direct replacement for Antonio Rudiger – who joined Real Madrid on a free transfer this summer – in terms of leadership and mentality, as well as his defensive prowess.

Chelsea fans have been over the moon with the transfer but one has stood out after the club announced the Senegalese star’s arrival on Instagram. Terry was among the comments as one of the first to congratulate his old team on landing an elite-level centre-back.

And in doing so, he also appeared to reference Koulibaly’s No. 26 shirt at Napoli – which was also his own at Chelsea. He wrote: “@kkoulibaly26 Welcome to @chelseafc. Good Luck mate. 26,” accompanied with two blue heart emojis.

While Koulibaly is yet to receive a kit number at Chelsea, it might not be a surprise to see him handed Terry’s old No. 26 shirt – considering that was his in Naples as well. Though the vacant No. 2 that Rudiger wore could also be his next season.

The defender is the second signing of the summer at Stamford Bridge after Raheem Sterling joined from Manchester City earlier this week. After a slow start to the transfer window, the quick fire announcements have raised optimism again in west London. 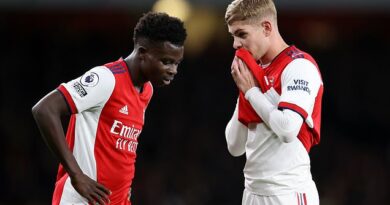