Chelsea will focus their efforts on signing West Ham’s Declan Rice after completing the signing of goalkeeper Edouard Mendy in the ‘next days’, it’s been claimed.

The Blues have been after a new shot-stopper all summer, with Kepa Arrizabalaga’s place in the side under threat.

It’s thought that Rice is being targeted with a view to put him at centre-back, but he can also play as a defensive midfielder. 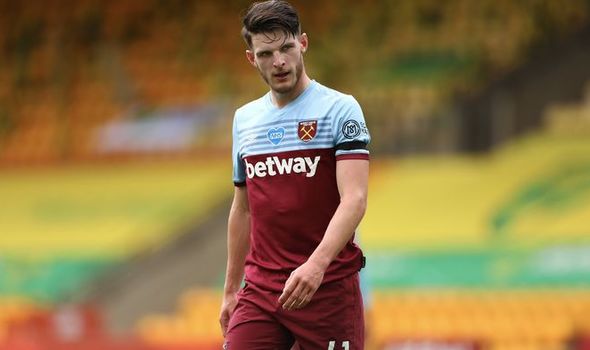 According to the Athletic and Italian football journalist Fabrizio Romano, the Blues are on the verge of signing Rennes’ Mendy for £18million.

But Romano adds that once that deal is wrapped up in the next few days, Chelsea have Rice in their sights.

“Chelsea are in advanced talks and really ‘confident’ to sign Edouard Mendy as new goalkeeper from Rennes,” he tweeted.

“The agreement is going to be completed on the next days. Declan Rice still in the list as next target too.”

Rice is said to be keen on a move to Chelsea but he wouldn’t push West Ham to sell him because of his relationship with the club.

The Hammers, however, need cash in order to fund what they would like to be a busy window of incomings.

They value Rice at around £60m, and Chelsea could pay that fee, though it’s likely they could drive it down. 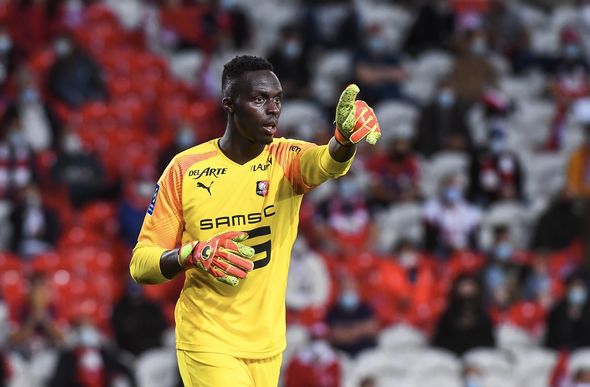 Blues chief Marina Granovskaia has shown her powers of negotiation at boardroom level twice this summer, signing Kai Havertz and Ben Chilwell for much less than their original price-tags.

Adding Mendy and Rice would, arguably, represent Chelsea’s most successful period in the transfer market.

They’ll be expected to challenge Liverpool and Manchester City in the Premier League next season, with huge pressure on Lampard.

Chelsea take on Brighton next Monday in their first Premier League game of the season.

New striker Timo Werner is expected to make his debut after scoring in a friendly against the Seagulls last week. 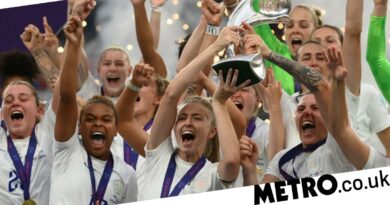 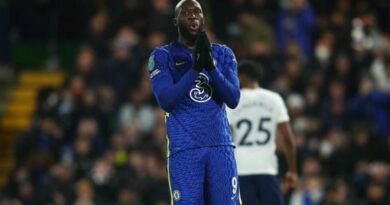 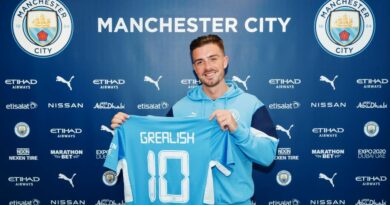 Transfer window review: Who made the best transfer, worst window?