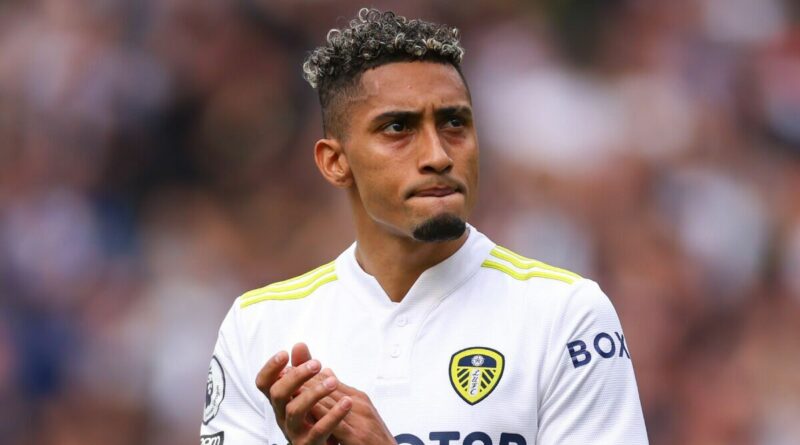 Chelsea are reportedly close to agreeing a deal worth more than £55million to land Leeds ace Raphinha ahead of the new season. The Blues look set to beat Barcelona and Arsenal to the player’s signature following their takeover by Todd Boehly last month.

Raphinha moved to the Premier League in 2020 after Leeds shelled out £17m plus add-ons to sign him from Rennes following their promotion from the Championship. And the 25-year-old has been a revelation in Yorkshire.

During his maiden campaign in England, the winger racked-up six goals and nine assists for the Whites. And last season, he got his name on the scoresheet 11 times and provided three assists, despite the fact his side only avoided relegation on the final day of the season.

Raphinha’s stellar displays have captured the attentions of a whole host of top clubs and a transfer battle has been in full force this summer. And, according to The Athletic, Chelsea look set to win the race to sign him, although the deal isn’t yet done. 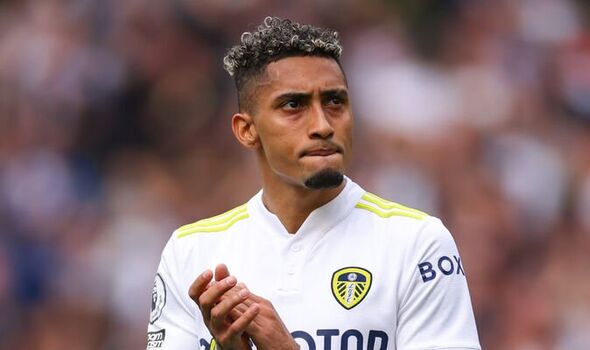 Barcelona were the long-term favourites to land the ace but can’t afford him at present, while Arsenal have so far refused to match Leeds’ asking price.

Chelsea are in the market for new forwards after struggling to break down opposition defences at times during the last campaign. Romelu Lukaku was their top scorer last season after bagging 15 goals, but was considered a flop after joining the club for a second time last summer and has been shipped back off to Inter Milan on loan.

And the likes of Kai Havertz, Timo Werner and Hakim Ziyech, who Raphinha could be competing with for a place in Thomas Tuchel’s starting line-up, all experienced vicissitudes of form. So the Brazil international, who has scored three goals in nine games for his country, will fancy his chances of taking his opportunity and making a positive impact at Stamford Bridge if the deal does ultimately go through.

Barcelona’s financial situation has worsened in recent years following the COVID-19 pandemic and they have been desperately trying to slash wages and spend less on transfers as a result.

Arsenal, meanwhile, appear to be happy to splash the cash after spending £150m on new players last summer. But the Gunners have already agreed to sign Gabriel Jesus from Manchester City this summer for £45m. So boss Mikel Arteta may now want to focus his attentions on strengthening other areas. And Chelsea look set to benefit. 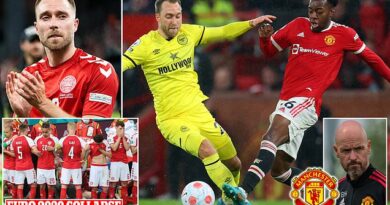 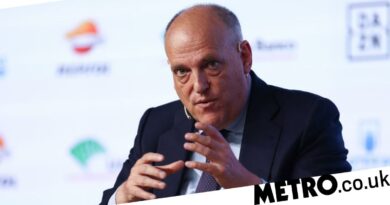