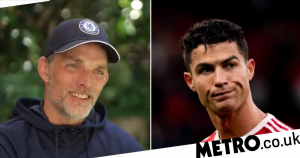 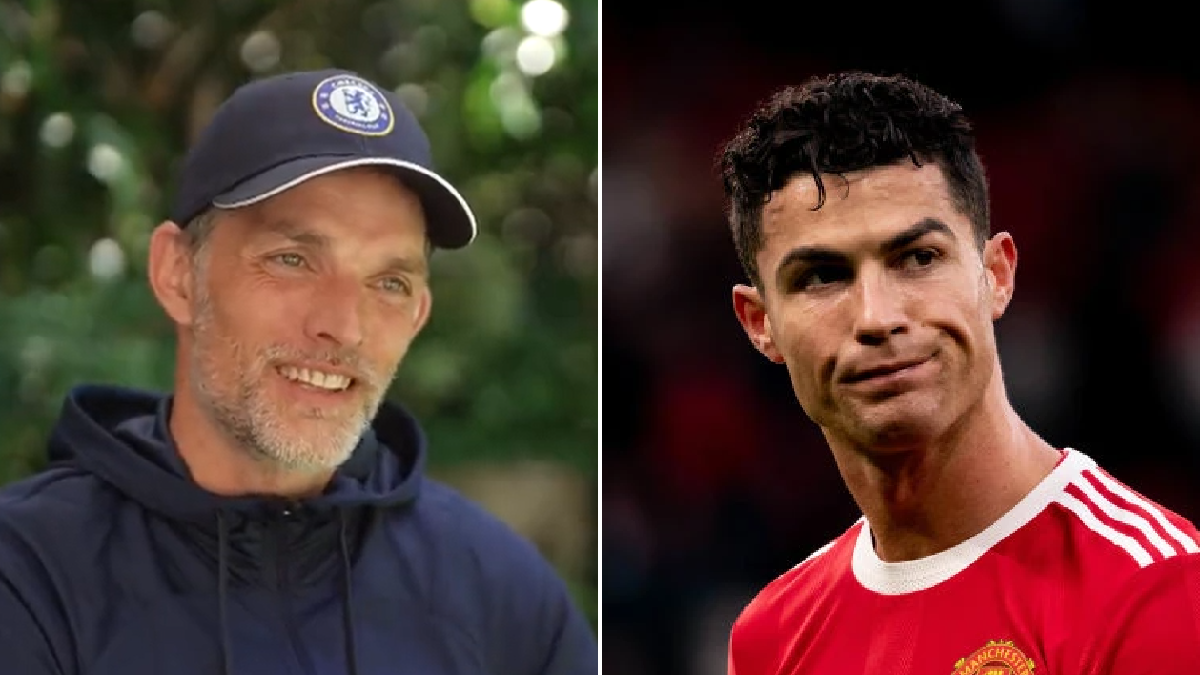 Chelsea have decided not to sign Cristiano Ronaldo after key talks took place between Thomas Tuchel and Todd Boehly.

The club’s new American owner has taken on the role of acting sporting director following the departure of Marina Granovskaia last month.

Boehly has played a lead role in Chelsea’s transfer dealings this summer and met with Ronaldo’s agent, Jorge Mendes, earlier this summer where the idea of bringing the 37-year-old to Stamford Bridge was raised.

Ronaldo has privately made no secret of his desire to quit Old Trafford less than 12 months after his emotional homecoming, disillusioned at the prospect of lowering himself to playing in the Europa League next season.

The former Real Madrid star is, however, running out of potential escape routes with Chelsea the latest heavyweight European club to rule themselves out of the running, according to the Daily Mail.

Tuchel was asked, shortly after arriving in Los Angeles ahead of Chelsea’s pre-season tour, about the prospect of signing Ronaldo and although he refused to rule it out, he admitted the club’s priorities lay elsewhere.

He said: ‘I would not rule out signing another striker, but it’s not our priority,’ said the Chelsea boss. ‘The priority right now is our defence, it’s not a secret.

‘We lost top players and so now we need to replace them.’

Tuchel was referring to the departures of Antonio Rudiger and Andreas Christensen, while doubts remain over the futures of Cesar Azpilicueta and Marcos Alonso.

Chelsea are expecting to complete the signing of Kalidou Koulibaly from Napoli and remain in advanced negotiations with Manchester City over Nathan Ake who has been deemed surplus to requirements by the Premier League champions.

Ronaldo, meanwhile, must now assess whether to press ahead with his desire to leave United, or commit to Erik ten Hag’s rebuilding project for another 12 months.

Last season’s 24-goal top scorer has missed pre-season in its entirety so far having been granted indefinite leave owing to a ‘family issue’.

Ten Hag insists the player is not for sale and ahead of tomorrow’s friendly against A League side Melbourne Victory insisted there had been no change of stance despite Ronaldo’s continued absence.

Reports on Thursday claimed Ronaldo had offered himself to Ligue 1 giants PSG but the French champions have no interest in adding him to their already star-studded forward line that includes Lionel Messi and Kylian Mbappe.

United are, however, said to have been presented with a big dilemma following an enormous offer from an unnamed club in Saudi Arabia.

According to CNN Portugal, Ronaldo has been presented with a huge contract from an unnamed Saudi Arabian club that would make him the highest-paid player in history – but he would have to give up European football. 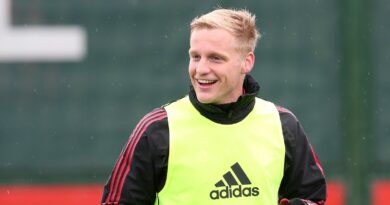