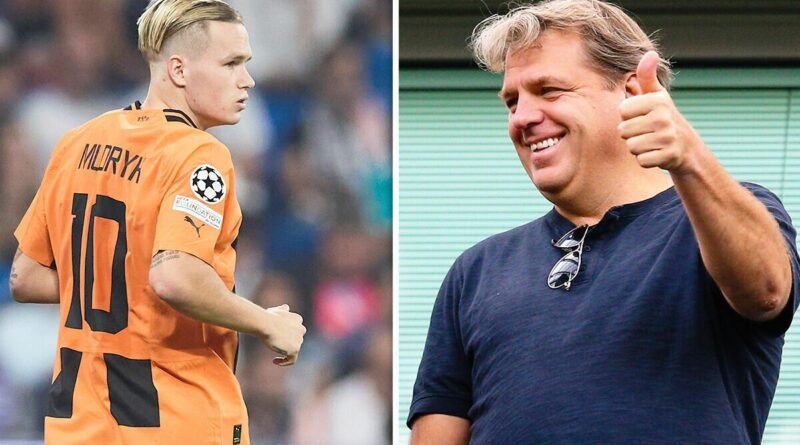 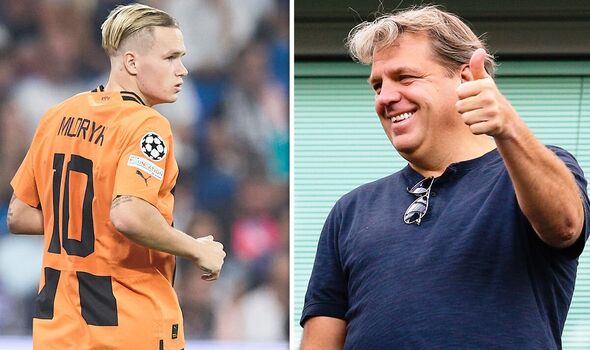 Chelsea have reportedly told Shakhtar Donetsk they will trump any offer Arsenal make for Mykhaylo Mudryk. The Blues are willing to pull out all the stops to sign the winger, who turns 22 on Thursday.

Mudryk is Arsenal’s top target for the January transfer window. Mikel Arteta has prioritised the signing of a winger since the summer and the Ukraine international is his top target.

However, the Gunners are yet to meet Shakhtar’s asking price. They have seen one bid rejected and another of around £62million is set to be turned down, as Shakhtar hold out for a fee of around £88m (€100m).

It remains to be seen whether Arsenal are set to match that asking price. But even if they were, Chelsea have promised Shakhtar they will offer a higher amount.

The Independent claims the Blues will do all they can to land Mudryk in this window and beat their rivals to his signature. Mudryk would still prefer a move to Arsenal at this stage and personal terms are not expected to be an issue.

The report says the Gunners still believe they will get their man. However, if they do not make an offer deemed satisfactory by Shakhtar, then they can kiss goodbye to a January transfer.

Chelsea are ready to splash out £112m on Benfica and Argentina midfielder Enzo Fernandez. They are also set to sign Monaco defender Benoit Badiashile for £35m.

But owner Todd Boehly could take his January spending to well beyond £200m if he can complete a deal for Mudryk. Chelsea splashed out around £270m on new signings in Boehly’s first window since taking over the club last summer.

However, the additions are yet to bear fruit on the pitch. Chelsea sit 10th in the Premier League table, scoring just 20 goals in 16 matches to outline their need for attacking reinforcements.

Arsenal, on the other hand, are eight points clear at the top of the table. They are 19 points clear of Chelsea, which perhaps points to why Mudryk would prefer to join them over the Blues.

Mikel Arteta’s side were held to a goalless draw by Newcastle at the Emirates on Thursday. Arteta was unable to turn to his bench for senior attacking options, with Gabriel Jesus, Emile Smith Rowe and Reiss Nelson all absent through injury.

Joao Felix is also linked with the Gunners. Arsenal want to make two signings and the Atletico Madrid star is available on loan. 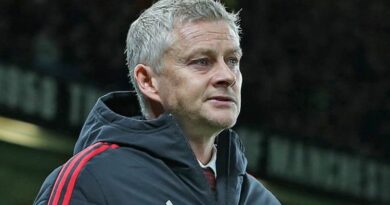 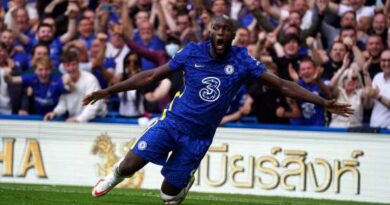 Is Chelsea vs Zenit on TV tonight? Kick-off time, channel and how to watch Champions League fixture 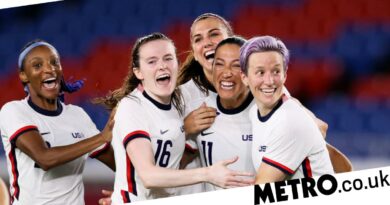