Chelsea have reportedly been in contact with Barcelona goalkeeper Marc-Andre ter Stegen over the possibility of a switch to Stamford Bridge.

The Blues are on the lookout for a new no.1 with Frank Lampard ready to replace the unconvincing Kepa Arrizabalaga this summer.

Barcelona have underperformed this season but ter Stegen is considered one of the world's top stoppers.

He finished second in FIFA's Best Goalkeeper award 2019, behind Liverpool's Alisson, whom Chelsea tried to sign before Kepa's arrival.

Ter Stegen is under contract at the Nou Camp until 2022 and is currently in line for discussions over a new deal.

However, the 28-year-old has been told he must accept a wage cut given the current circumstances, which has left him pondering the possibility of a move elsewhere.

Barcelona president Josep Maria Bartomeu said: "He understands what is happening in society and he knows that with the decrease in income at clubs like Barca, he will have to adjust his salary.

"All the players are doing it and we are working on that."

When quizzed on whether he was prepared to fall in line with such proposals though, ter Stegen replied to reporters: "We will see."

Spanish radio station Cadena Ser report that ter Stegen has been approached by both Chelsea and Bayern Munich about a potential transfer.

He is still expected to commit his future to Barcelona, but in light of the recent problems at the club, Chelsea are hoping to muscle in on a deal to take him to London.

Lampard is particularly impressed with the German international's composure on the ball and distribution.

Kepa's future at the club meanwhile looks bleak, after he was dropped to the bench for the crucial last game of the season with Wolves on Sunday.

He is now likely to be among the substitutes for this weekend's FA Cup final against Arsenal, which shows how little faith Lampard has in Chelsea's record signing.

The Blues have been active in the transfer market already, landing Timo Werner and Hakim Ziyech, while also nearing a deal for Bayer Lverkusen's Kai Havertz.

It is believed signing a goalkeeper is next priority, but of bigger concern to Lampard is how to offload Kepa, who cost the club £71.6million and is one of the top earners on £150,000 per week. 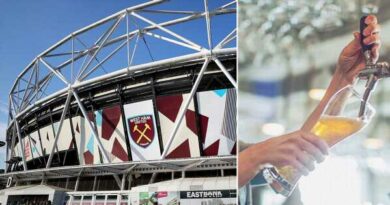 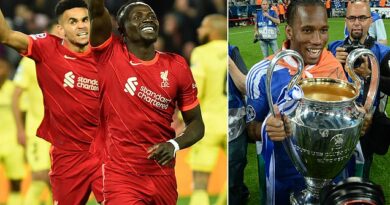