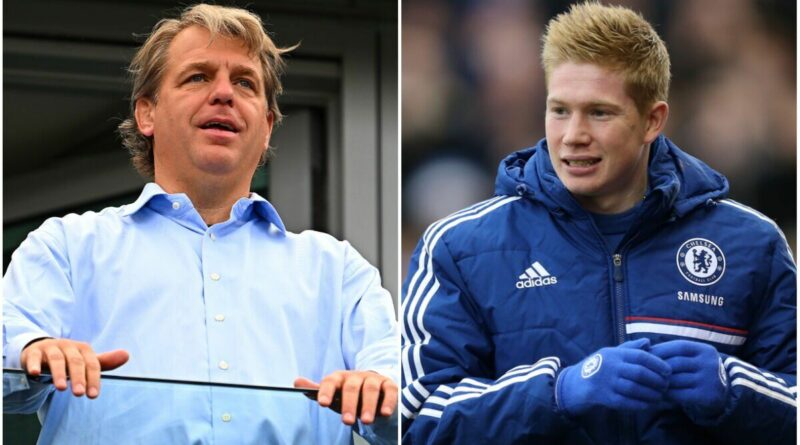 Chelsea co-owner Todd Boehly could be about to make amends for the club’s decision to part ways with Kevin De Bruyne back in 2014. Comparisons are already flooding in between the Belgian and Arsen Zakharyan, with the Blues closing in on agreement for the Dynamo Moscow star.

Chelsea and their fans have been left to rue the decision to let De Bruyne leave Stamford Bridge eight years ago. Jose Mourinho, who was in charge at the time, sanctioned his exit with Wolfsburg forking out less than £17million to take him on a permanent basis.

Less than two years later, De Bruyne was the subject of a bumper £55m move to Manchester City where he has gone on to become a Premier League great. Twice named PFA Players’ Player of the Year, the 31-year-old still strikes fear into opposition defences with his powerful runs and incisive passes.

Those qualities are exactly what many Chelsea fans have spotted in Zakharyan, whose agent has confirmed that a move to Stamford Bridge is close following a £12.6m bid. 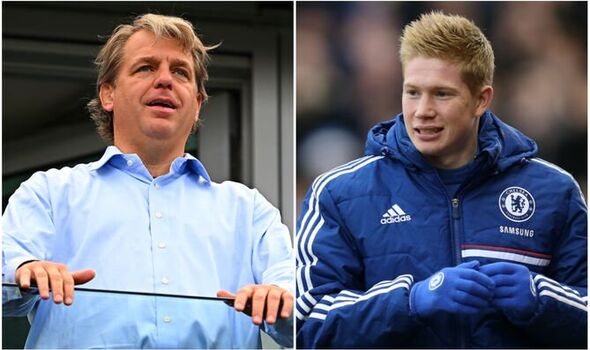 The 19-year-old notched 13 goal contributions in 29 league games last term as Dynamo Moscow finished third in the table. Zakharyan is already a senior Russian international and, at 6ft tall, has the physicality and creativity to thrive in the Premier League.

Boehly will be determined to avoid the kind of transfer gaffes that have left Chelsea fans wondering what might have been in recent years. Romelu Lukaku was sold to Everton in 2014 before returning to Stamford Bridge for big money seven years later, while Mohamed Salah was let go after just 13 Premier League appearances.

Zakharyan’s arrival would be the latest in a growing line of teenage superstars signed by Chelsea this summer. Carney Chukwuemeka is starring for England’s youth groups, Omari Hutchinson was one of the hottest prospects in Arsenal’s academy, Cesare Casadei was highly-regarded at Inter Milan and Gabriel Slonina was a 17-year-old regular between the sticks at Chicago Fire.

Boehly is evidently placing a lot of emphasis on bolstering Chelsea’s crop of youngsters, as well as a collection of established stars. The likes of Marc Cucurella, Raheem Sterling and Kalidou Koulibaly have seen the Blues’ transfer spend soar to over £180m and, with Wesley Fofana and Pierre-Emerick Aubameyang believed to be firmly in the crosshairs, they may not be done there. 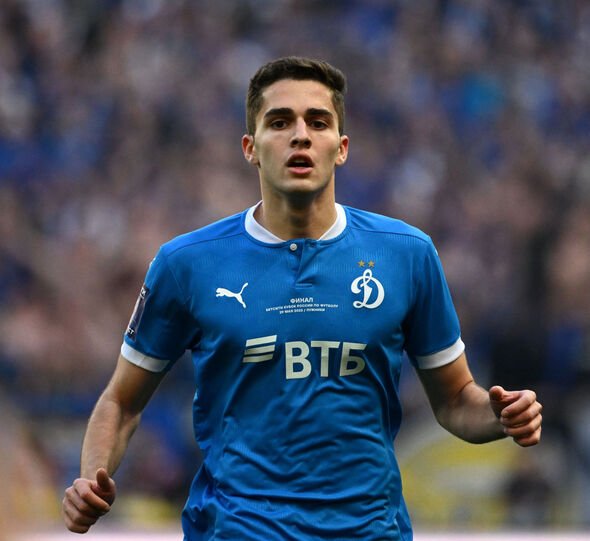 “[Signing Fofana] does possibly make Chelsea ’s defence the strongest in the Premier League on paper,” said former Blues star Glen Johnson. “You’d have experience and youth as well as three athletes, so you’d struggle to get better than that.

“Chelsea should have bought Fofana years ago. I’m surprised he’s been at Leicester this long because a few years ago he was one of the best defenders around and he couldn’t even get in the French team.” 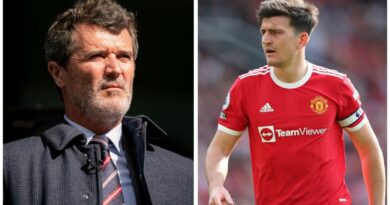