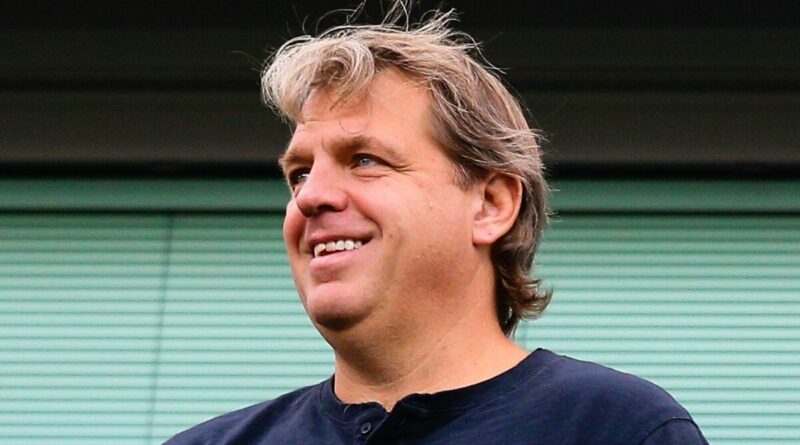 Chelsea spent over £270million over the summer to strengthen their ranks but they could continue to splash out on signing American players, according to reports. It is thought that new owner Todd Boehly is keen to prise talent from his homeland to Stamford Bridge.

According to the Si & Dan Talk Chelsea, the Blues have recently drawn up plans to start heavily scouting the USA in an attempt to bring the best rising talents to England to develop. Thus, it is safe to assume that an American player or two could be targeted over the coming transfer windows to act as a poster boy for the change of tactics scouting-wise.

Christian Pulisic is already a Chelsea player, though he was linked with a loan move away from the club this summer after finding himself as a rotational option under Thomas Tuchel last season. Though the arrival of Graham Potter in the dugout could see the 24-year-old become a more important player for the Blues, with his versatility across the frontline potentially proving an important asset.

Express Sport take a look at four other American stars Chelsea could target after Boehly’s plan was revealed. 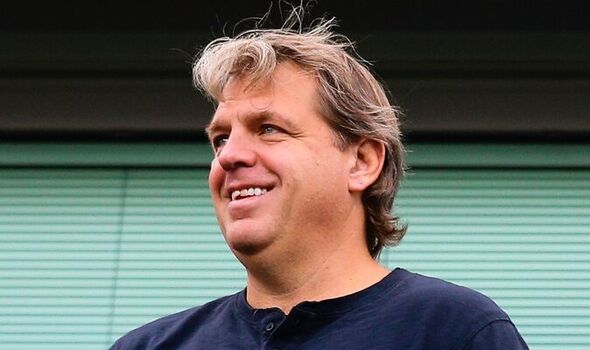 Injury problems forced Chelsea to act quickly towards the end of the summer transfer window to sign Dennis Zakaria on a loan deal with the option to make the move permanent for £30million. Though if Potter opts not to activate the clause, Weston McKennie – also of Juve – could be targeted.

The midfielder has proved an important player for Massimiliano Allegri, and his versatility could make him a tempting proposition at Stamford Bridge given how Potter likes his team to change formation throughout matches. At 24, the former Schalke star could improve further and be seen as a long-term option in the centre of the park. 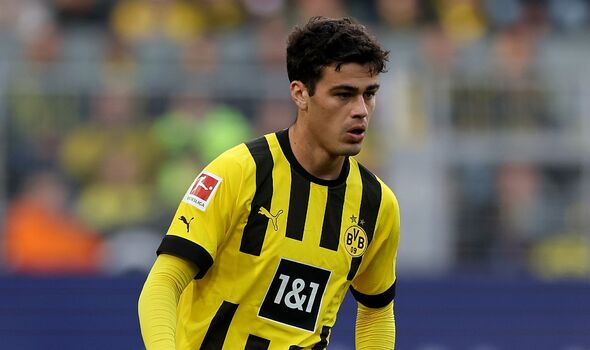 If Chelsea deem Pulisic as an unsuccessful signing then they could be put off of signing another American international from Borussia Dortmund, though Giovanni Reyna is a bright young talent rising through the ranks at the Bundesliga outfit. The 19-year-old is yet to establish himself as a regular at Signal Iduna Park, though the recent injury to Marco Reus could open the door for the playmaker to make his mark.

Reyna has scored 10 in 80 appearances for Dortmund, though those figures do include a large selection of short cameo displays he has made off of the bench. With Chelsea looking short of options in the final third, it would be no surprise if Boehly pushed for a move for Reyna, who is tipped to have a very bright future. 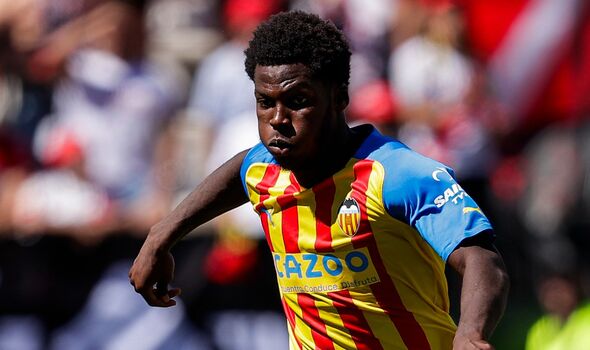 Despite the arrivals of Carney Chukwuemeka and Cesare Casadei, Chelsea could be tempted to look to sign another younger midfielder in the form of Yunus Musah of Valencia. The 19-year-old is making a real impression this season in La Liga after gaining experience off of the bench since breaking into the first team two campaigns ago.

Musah has registered two assists in five appearances for Valencia this season, though his versatility – again – would suggest his direct goal contributions could improve further if deployed in a more attacking role. The USA international, who spent time in the Arsenal academy, can play on the wing, as a No 10 or 8, and also as a makeshift striker.

Borussia Monchengladbach right-back Joseph Scally is continuing to impress in the Bundesliga this season, and his performances could attract the attention of European giants in time. Reece James does not need replacing at Chelsea and club captain Cesar Azpilicueta can also provide depth in that area of the pitch, though the latter is certainly set to see his game time limited as time goes on and a long-term successor may be a wise investment.

Scally is valued at £7.2million by Transfermarkt, and he could prove a neat acquisition for any side given that the 19-year-old is only going to improve as time goes by. The defender’s rise through the ranks has been impressive, being one of the youngest players to sign a professional deal in MLS history after coming through the New York City academy and the logical next step in his career would be to the Premier League. 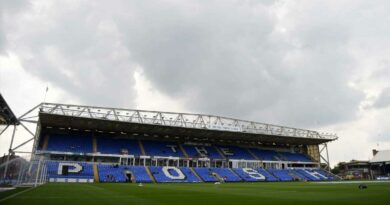 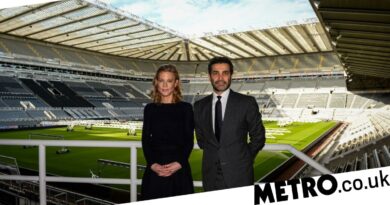 Why are Newcastle's new owners controversial? 'Sportswashing' and Saudi Arabia 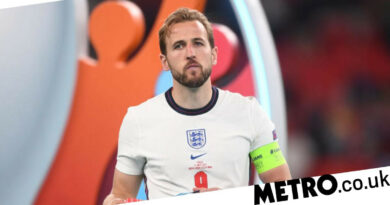