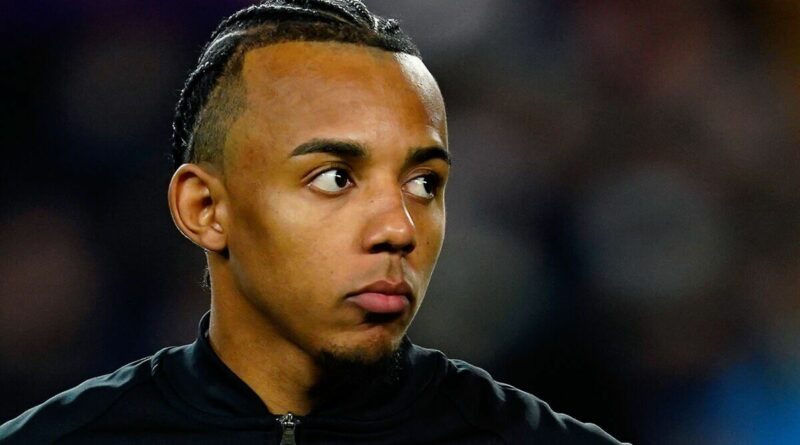 Chelsea are reportedly close to conceding defeat to Barcelona and walking away from a deal to sign Sevilla centre-back Jules Kounde this summer. The Blues are understood to be growing increasingly restless in their attempts to sign the Frenchman, who appears to be stalling over a move in order to buy Barcelona more time to formalise a bid, while Thomas Tuchel is also understood to harbour doubts over the defender.

Chelsea looked set to finally land Kounde this summer having come agonisingly close to capturing the centre-back last year. The Blues have been locked in advanced talks with Sevilla over their prized asset, with the Spanish club remaining hopeful of receiving a fee in the region of £55million for the 23-year-old.

Tuchel’s side appeared to have edged out Barcelona in the race for the player’s services, however the long-standing transfer saga has taken yet another twist. Despite appearing set to abandon ambitions of landing Kounde due to their ongoing financial turmoil, the cash-strapped Catalan club have revived their interest and are continuing their push to hijack the defender’s proposed move to Stamford Bridge this summer.

Barcelona, who already pipped Chelsea to the signing of Raphinha from Leeds earlier in the window, are understood to be encouraging Kounde to defer a transfer decision in order to buy time to submit an opening offer to Sevilla. According to The Guardian, the Blues are now close to giving up on their pursuit of the France international and could even walk away from negotiations with the La Liga side should no breakthrough occur soon. 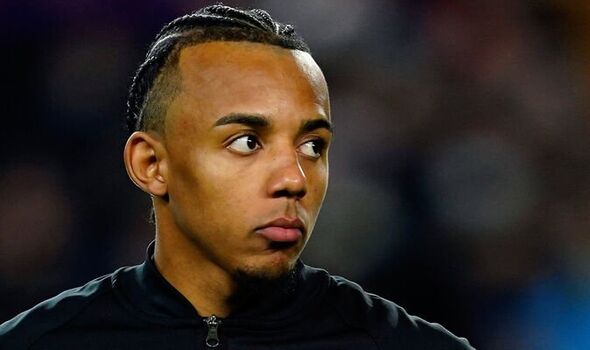 The west London club are thought to be fearful of Barcelona’s persistence to conclude a deal, which may even see them sign the defender for a smaller fee. On top of that, it appears Tuchel himself isn’t entirely convinced by Kounde.

The Blues boss is said to harbour doubts over whether the 5ft 10in centre-back is a big enough presence to cope with the demands of English football. The frustrations over Kounde are just the latest setback in a summer which has seen Chelsea struggle to get their way in the transfer market. 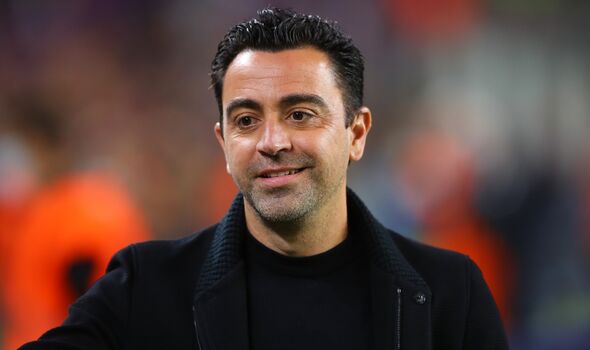 Tuchel’s side missed out on Matthijs de Ligt to Bayern Munich while talks with Manchester City over a deal to re-sign Nathan Ake also broke down. Chelsea did have better luck when it came to Raheem Sterling and Kalidou Koulibaly, signing the pair from City and Napoli respectively, however, the Blues remain some way short of capturing the number of new faces they were initially eyeing.

Having lost Antonio Rudiger to Real Madrid and Andreas Christensen to Barcelona on free transfers at the start of the summer, Tuchel made no secret of the fact bolstering the Blues’ backline was the priority coming into the window.

The German has grown increasingly incensed by Chelsea’s lack of activity in the transfer market and the conduct of Barcelona in particular, and even threatened to prevent Cesar Azpilicueta from joining the Blaugrana when speaking ahead of his side’s humiliating 4-0 pre-season defeat to Arsenal.

Liverpool transfer news: Harry Wilson on his plans after finishing the season at Derby County

MARTIN SAMUEL: All Liverpool was not be Man United… but they failed