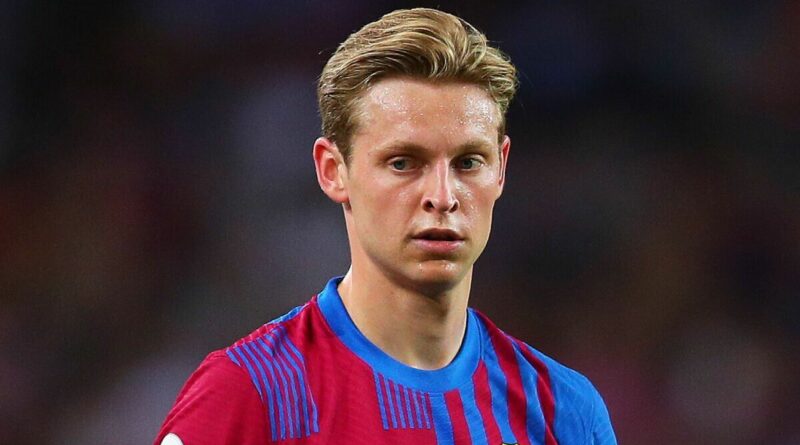 Chelsea are reportedly monitoring Barcelona midfielder Frenkie de Jong in case his move to Manchester United breaks down. The Red Devils have been locked into negotiations with Barca and the Dutchman’s camp for weeks, but things could fall at the final hurdle if he decides that Champions League football is a must ahead of the new campaign.

New United boss Erik ten Hag made De Jong his top transfer target as soon as he took the reins, and while talks are now in their final stages, the player has hardly done everything in his power to reunite with his former Ajax boss.

On several occasions, De Jong has used press conferences to reinforce the notion that he would prefer to stay at Barcelona – the club he ‘dreamed’ of playing for as a child, and one that can offer him Champions League football next season.

United can’t offer him the same luxury after finishing sixth in the Premier League last term. If that’s enough to see the deal go south, The Guardian claim that Chelsea are waiting to pounce as Thomas Tuchel’s side gear up for a season in Europe’s top-tier competition. 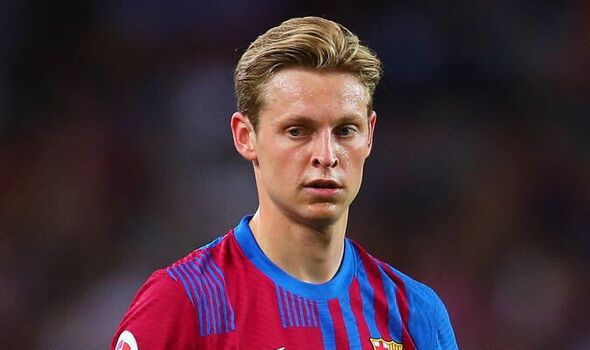 Such a development would come as a crushing blow for United, who struck an initial £56million agreement as talks progressed to personal terms. Many feel that De Jong’s move to Old Trafford is imminent, but Tuchel is supposedly an ‘admirer’ of the midfielder whose career has stagnated since leaving Ajax in 2019.

The Blues are seemingly looking to strengthen in the middle of the park with neither N’Golo Kante nor Jorginho getting any younger, and both in the final year of their respective contracts. De Jong could bring with him an injection of youth, alongside returning loanee Conor Gallagher.

The updates amp up the pressure on United, who are spinning multiple plates after hijacking Lyon’s deal to sign Feyenoord left-back Tyrell Malacia. The Dutchman has already reached an agreement on personal terms with the Red Devils, and could provide a welcome morale boost for fans given the length of the club’s negotiations for De Jong.

Before the end of the summer, Ten Hag is supposedly keen to recruit in central defence and out wide on top of deals for Malacia and De Jong. Inkeeping with an emerging pattern, their top targets in those areas are believed to be Lisandro Martinez and Antony respectively – both players who starred for Ten Hag at Ajax as they won the Eredivisie title last campaign. 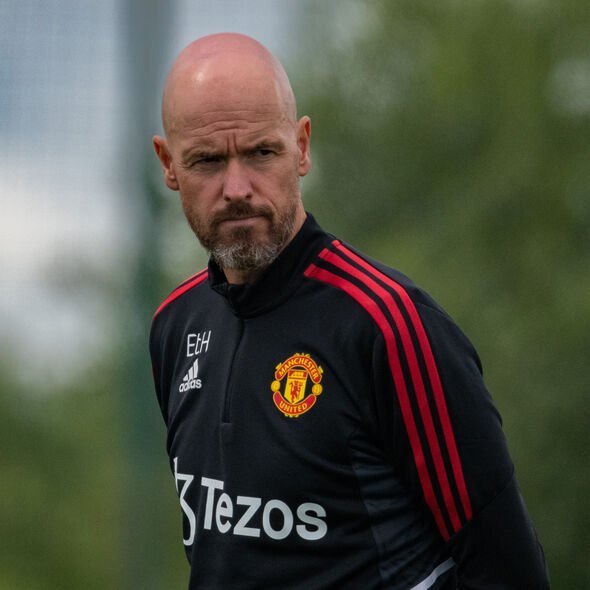 If United’s move for De Jong falls through at the final hurdle, club legend Gary Pallister believes that Ten Hag and co should go all out to sign Christian Eriksen. “I think that is a no-brainer if they can get their hands on him,” he told The Metro.

“Hopefully his medical issues are all dealt with, we saw in his role for Brentford last season that he has still got amazing ability and on a free transfer, it’s a no-brainer. You wonder how it would work with Bruno Fernandes at the club but that’s for Erik ten Hag (to sort). But I don’t think you can ever have too many quality players in the side. It gives you options, helps with injuries if that becomes a problem and when you have someone with the class of Eriksen… I would like to see that deal done as well.”

Through the fog, there’s finally some light for the USMNT