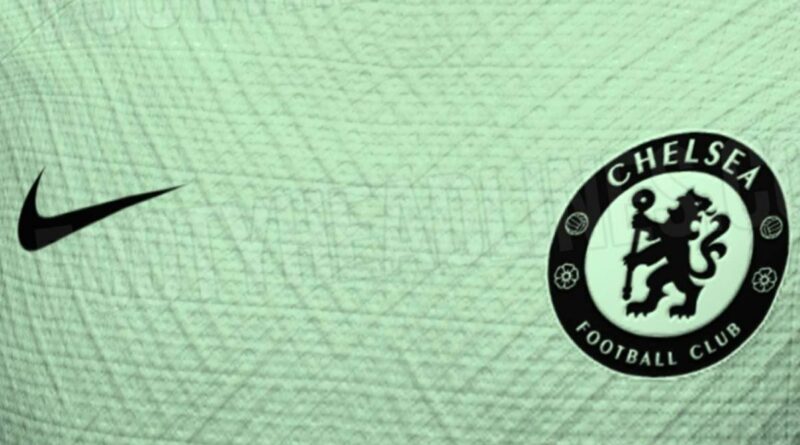 Chelsea will pay homage to the club’s roots with their third kit for the 2023/24 season after ‘leaks’ surfaced online. Images have emerged of the Blues’ alternate strip for Graham Potter’s first full season as manager, and it’s likely to be a welcome addition to many fans’ collections.

Footy Headlines have published a ’90 per cent accurate’ remake of the planned third kit, with only ‘small’ details of the collar and sleeves differing from the official design.

Nike will make the modern-looking strip, which possesses a mint foam colour with a black accent and light grey colour shade used for graphic detailing.

It is expected to be available for purchase from September 2023, earlier than the October 2022 release of this season’s third kit, thwarted by delivery and manufacturing issues.

The strip’s clean look should go down well with the majority of the fanbase, but it could strike a chord with Chelsea’s longer-term support, in particular.

The Blues are going back to their roots with the design, with their first-ever kit in the 1905/06 season draped in mint blue due to the club’s first president.

JUST IN: Cesc Fabregas returns to Arsenal to kick off new career

Chelsea made their original strip mint-coloured because of the Earl of Cadogan’s horse racing hobby.

Racing Colours of Lord Cadogan’s racing colours were Eton blue and white, but Chelsea only wore the same for their football kit for one year.

They then changed to the blue and white against Lincoln City on October 13, 1906, the combo that the club is globally linked with today.

After the Blues initially selected a mint-coloured home kit, they didn’t opt for the same colour again for their away or third attire for 80 years.

In 1986, they released a mint away kit, made in-house, before Umbro took charge of making their kits a year later and produced a mint green third strip.

More recently, Adidas released a black and mint goalkeeper kit for the 2010/11 season, the first time the club’s No 1 wore the colour.

And they returned to mint in the 2015/16 campaign, making it the primary goalkeeper colour in between Chelsea’s title wins in 2015 and 2017.

Todd Boehly and the club’s other stakeholders will hope they can wear the kit in the Champions League after a dismal start to the current campaign, sitting 10 points outside the top four after 16 games. 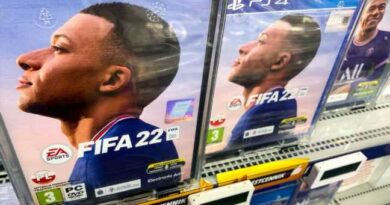 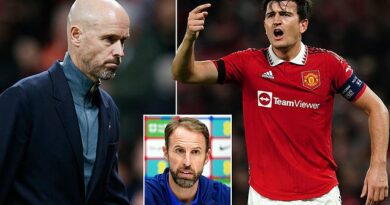