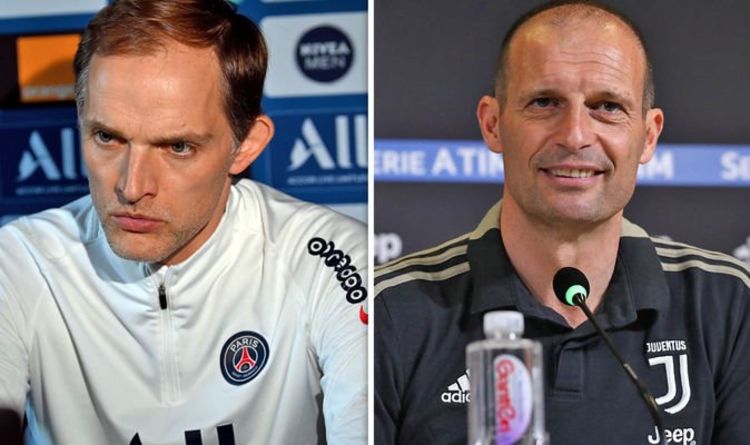 Chelsea boss Frank Lampard is currently under pressure amid his side’s struggled in the Premier League. And reports claim former PSG and Juventus managers Thomas Tuchel and Massimiliano Allegri are both keen on taking over at Stamford Bridge. The Blues have lost four of their last six top flight matches and currently sit ninth in the table, seven points behind Liverpool and Manchester United at the summit.

Chelsea saw their season stoop to a new low on Sunday, with Manchester City beating them 3-1 at Stamford Bridge.

That defeat came after previous recent losses to the likes of Everton, Wolves and Arsenal – and means their hopes of winning the Premier League title currently hang in the balance.

Chelsea are behind Lampard for the time being, but history suggests that stance could change should things continue to worsen.

And The Telegraph say Tuchel and Allegri ‘are attempting to position themselves’ at the front of the queue to take over in west London.

Tuchel held talks with Chelsea about replacing Antonio Conte in 2018.

But the German ended up moving to PSG instead, with the Blues then hiring Maurizio Sarri as his compatriot’s successor.

He’s currently out of work after being sacked by the Ligue 1 giants, despite them winning two titles on the spin during his time in charge. 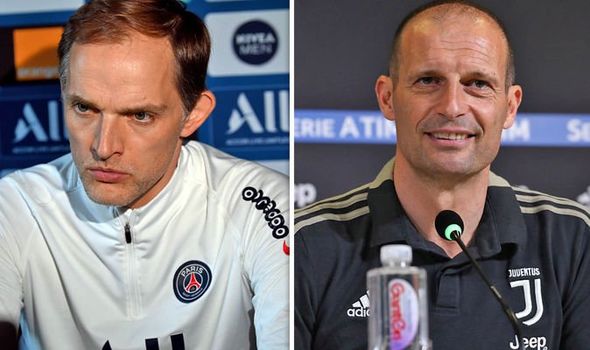 And Allegri is also on the market.

The Italian left Juventus in 2019 after a glorious spell in charge that saw him win five Serie A titles on the trot.

And he could be in line to move to the Premier League should Chelsea decide to axe Lampard.

“Of course it is fair, he’s the Chelsea manager,” he said when asked if it was right to compare the current Chelsea boss to his predecessors.

“Having played with Frank, we get questioned whether we would be more critical of the situation if it was a different manager.

“They would be right, I would be a lot more critical of the managers on that list. Not because I played with Frank Lampard but because I don’t expect him to win the Premier League or the Champions League [this season]. 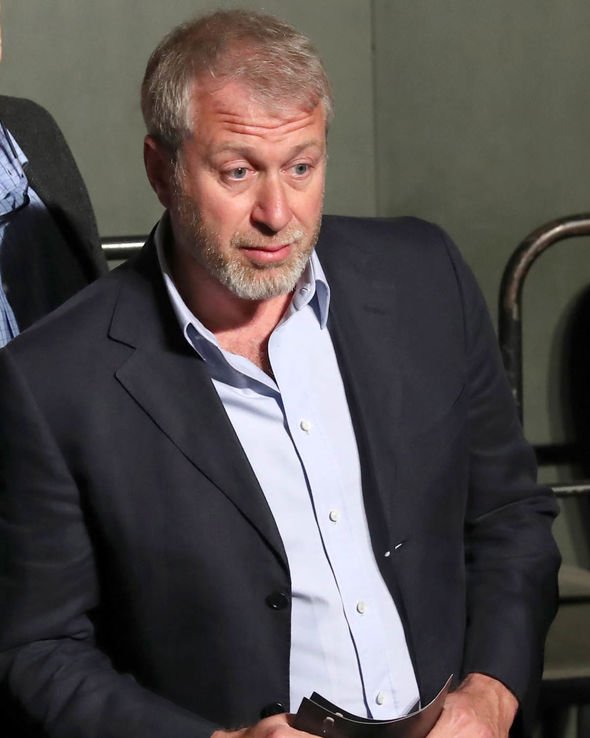 “The other managers that came in with CVs, years of experience, having won the big trophies – Jose Mourinho, Guus Hiddink, Carlo Ancelotti, all great managers – I would be more critical of them.”

He then added: “I think of players of my generation, I think of myself… I watch Jurgen Klopp on the sideline, fist-pumping The Kop when Liverpool have won, and I want to be him, it looks amazing,” he added.

“What I’d say about players of my generation, and why I do punditry, is that I want to be Jurgen Klopp managing Liverpool, but I don’t want to go to Mainz for seven years and work my way up. That’s what I’m talking about with Frank. I actually admire the job he did last year, and [after the Manchester City defeat] I admired his interview.

“Gary Neville went to Valencia, big job, how could he say no? Thierry Henry went to Monaco. How could Frank say no to Chelsea? But they don’t have that experience to fall back on, they haven’t learned the ups and downs of management and coaching. 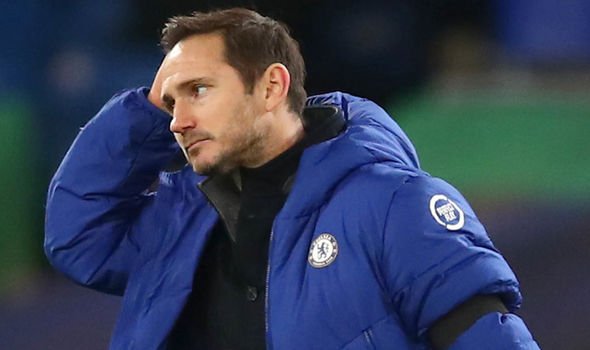 “Steven Gerrard has gone to Rangers and is doing really well and it looks like they might win the title this season. But would I want Steven Gerrard to be Liverpool manager without more experience? Possibly not.

“I just think when you get those really big jobs and you haven’t got that experience, you’ve got nothing to fall back on when times are tough, as they will be now over the next few weeks for Frank.

“Even the confidence and belief in how you think your team should play [will be questioned]. People have ideas when they go into coaching or managing how their team should play, but they don’t know until they’ve done it and got confidence that it works.

“That’s why I won’t go to town on Frank Lampard right now. It’s not that he doesn’t know football, it’s just that they haven’t got the experience to fall back on.

“I’d love Frank Lampard at Chelsea, Steven Gerrard at Liverpool, Thierry Henry in those jobs in 10 years’ time so they can actually show, with that experience they have built up, they have that confidence and are ready.”

Arsenal 'want Lyon's Dembele if they lose Aubameyang or Lacazette'