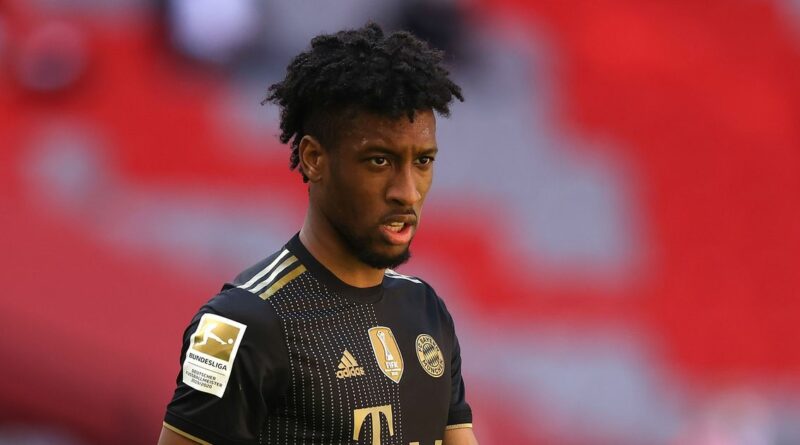 Chelsea have offered Callum Hudson-Odoi to Bayern Munich as part of a swap bid for Kingsley Coman, according to reports in France.

The Blues are said to be exploring a number of potential transfer targets to help Thomas Tuchel build on last season's Champions League success.

Among many others they have been linked with a move for Coman, whose future at Bayern is in doubt after the two parties reached an impasse in contract negotiations last month.

A departure could therefore be on the cards for the France winger, and L'Equipe claim Chelsea have put forward a proposal for a swap deal. Their report, via Get French Football News, states that Stamford Bridge chiefs have included Hudson-Odoi as makeweight in the offer to Bayern, who have previously been interested in signing their academy graduate.

They first went after the 20-year-old winger when his Chelsea deal was set to expire in 2019, but he eventually decided to put pen to paper on an extension.

Do you think Chelsea will compete for the Premier League title next season? Let us know in the comments section below.

The German club are then understood to have come back in for him last year, offering to take him on loan for the 2020/21 campaign before potentially making the move permanent for £70million.

However, Chelsea rejected their advances and held onto Hudson-Odoi, who has made 92 appearances since emerging from their youth ranks in 2018. After initially playing regularly at Stamford Bridge when Tuchel replaced Frank Lampard in January, Hudson-Odoi lost his place as a makeshift right wing-back to Reece James, failing to make an appearance in the knockout stages of their successful Champions League run.

As a result, reports suggest he has been deemed surplus to requirements this summer.

Coman would arrive in west London with much more experience should the swap deal materialise, having racked up 225 appearances for Paris St-Germain, Juventus and Bayern.

The 25-year-old scored the winner in Bayern's 2020 Champions League final triumph over former club PSG, who were being managed by Tuchel at the time.