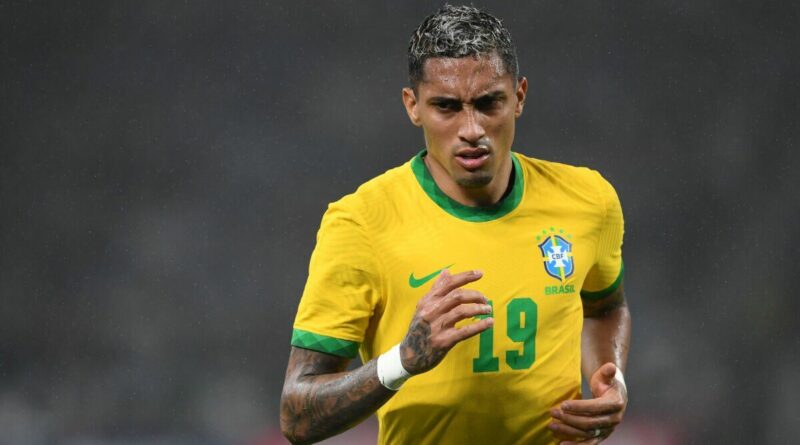 Chelsea could miss out on the signing of Raphinha with Barcelona battling to steal the Brazilian winger away from their grasp. And that could be enough to force Thomas Tuchel and Todd Boehly to look at alternative targets.

The Blues had agreed a £55m fee plus add-ons with Leeds United for the 25-year-old, who scored 11 goals in the Premier League last season. It was believed that Barca would not be able to afford the talented winger due to their precarious financial situation, but a cash injection of over £200m from selling 10 per-cent of their TV rights has boosted Barca’s coffers.

And with Raphinha’s agent Deco holding out to see if the Blaugrana could agree a deal with Leeds, it now looks likely that the Brazil international will be heading to the Camp Nou. Tuchel will know that there was always a possibility of losing out on Raphinha, with Boehly placing a short deadline on the deal to avoid being undercut by the Catalan giants. And now the German tactician may have to focus on other transfer targets this summer, with the west London club still yet to make a signing under their new American owner.

Express Sport looks at four potential signings this summer with the Blues going back to the drawing board. 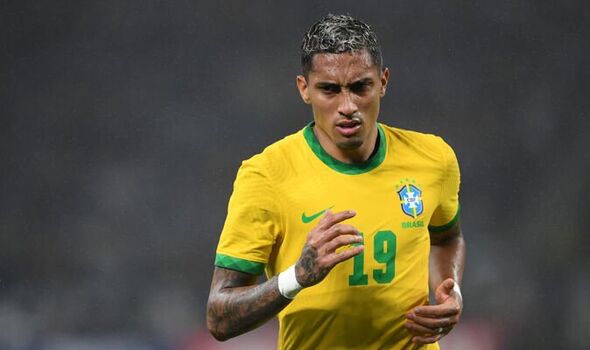 Only a certain number of clubs in the world possess the financial power to afford Neymar’s wages — and Chelsea are one of them. Reports suggest the Brazilian superstar’s agent has made contact with Stamford Bridge officials after being made aware of PSG’s plans to offload the world’s most expensive player, who cost £198m to sign in 2017.

The 30-year-old is a class act on his day and contributed 13 goals in 22 Ligue 1 matches last season. But injuries and his off-field activities have cast doubt over whether he would be a sensible addition to the Blues’ dressing room.

Chelsea tried to sign Neymar when he first burst onto the scene in 2010 with Santos, before he joined Barcelona three years later. But signing him now would be a huge statement of intent — and give Boehly the marquee signing he has been searching for. 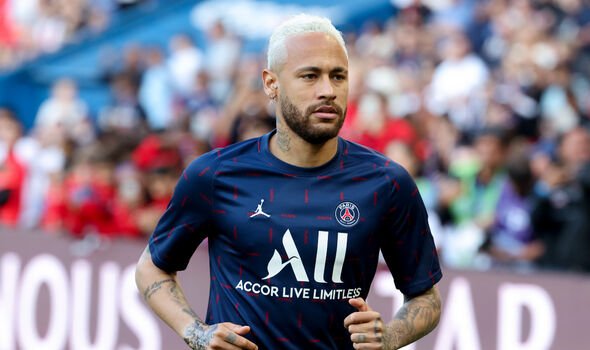 Tuchel would have been keen to sign Raphinha, but the club’s interest in Raheem Sterling means that missing out on the Brazilian won’t be deemed as a huge blow.

The England star, 27, is considering his options at Manchester City after the arrival of Erling Harland. His contract expires next summer and after seven years at the Etihad, he may be looking for a new challenge.

Reports say Sterling has asked his Chelsea friends about life at Stamford Bridge with the Blues readying an offer of around £45m. And that interest in exploring a move may be enough to convince the club to make a concrete bid, with Tuchel understood to be a big fan of the pacy winger’s talents.

While there is nothing to suggest Chelsea are interested in Bukayo Saka, practically every club in the Premier League would love to have this versatile and tireless 20-year-old in their squad. And Tuchel would be no exception.

No player under the age of 21 in Europe’s top five leagues contributed to more goals than Saka last season, with 11 goals and seven assists in the Premier League. Remarkably, the England international is still only 20 but holds an important role in Arsenal’s squad.

However, the Gunners are yet to tie the winger down to a new contract at the Emirates and his current deal — including a one-year extension option — would expire in 2024.

Chelsea’s ability to guarantee Champions League football and silverware could be enough to lure Saka if the club decided to make an offer. 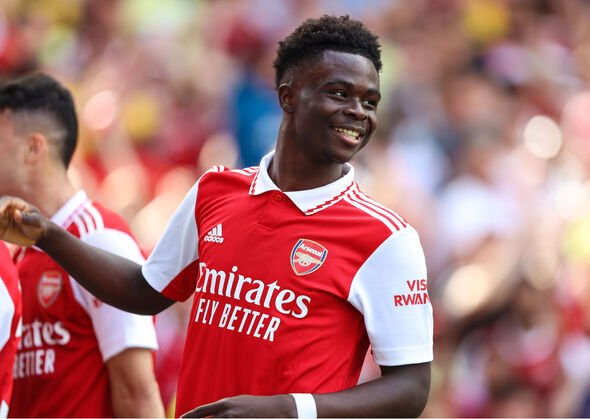 The obvious upside to Barcelona signing Raphinha for Chelsea is that it likely means Ousmane Dembele will be leaving the Camp Nou on a free transfer this summer.

The Frenchman has so far failed to agree terms on a new contract with the Blaugrana, despite costing £107m only five years ago. Dembele’s salary demands may be out of reach for Barca, who are facing having to trim their wage bill.

But it would be no problem for Chelsea to match his reported £250,000-a-week demands, particularly when there would be no transfer involved.

The 25-year-old worked under Tuchel at Borussia Dortmund and would no doubt relish the chance to work under the tactician once again, although his injury record may cause the Blues to hesitate if they negotiate a deal. 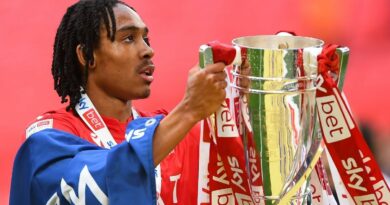