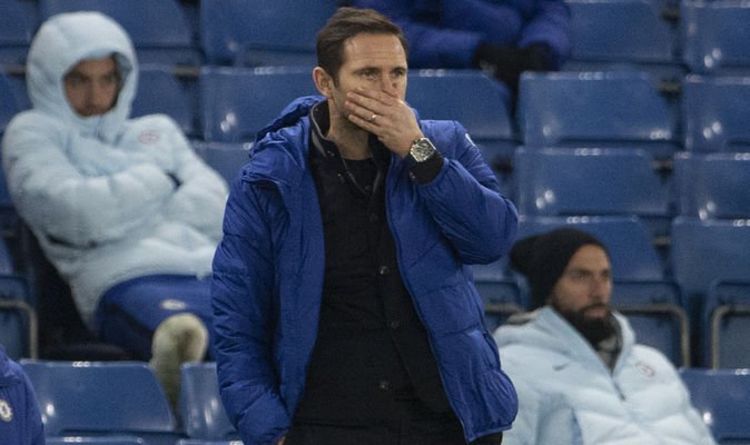 Reports have claimed that Lampard is on the brink of being sacked by Chelsea despite his legendary status at the club thanks to his time there as a player.

Following a summer spend well north of £200million, the Blues have only won one of their last six Premier League matches, losing four of the other five.

That leaves them eighth and seven points adrift of leaders Liverpool who have played a game less than Lampard’s charges.

Chelsea were outclassed by Manchester City at the Bridge on Sunday with the nature of the hosts’ performance leaving question marks over their ability to challenge for the title.

The Londoners will hope to bounce back in their next league game at Fulham and Lampard seemingly needs his side to get back to winning ways to save his job. 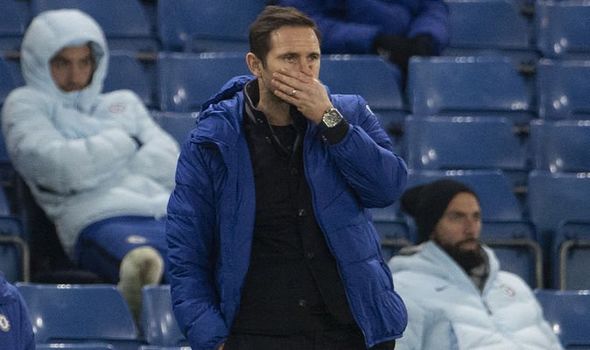 But Murphy thinks Abramovich should look at United, who are right in the title mix under Solskjaer despite only being knocked out of the Champions League group stages last month, and Arteta, who has ridden the storm at Arsenal and won his last three league games, and take a lesson from Chelsea’s rivals when it comes to Lampard.

“I think he does [know his best eleven] and it’s very rare he’s had the opportunity to play it together,” Murphy told BBC’s Match of the Day 2.

“I think they’ll get better. Give him time, don’t do anything silly, I know Chelsea have done in the past. We have seen with Arteta and Ole, things can improve, just be patient.”

But Murphy was not impressed with Chelsea’s performance against City, insisting that Lampard’s players did not do “the basics” well enough.

“You can always applaud brilliance, but when you have top-quality players, you will be nit-picking and looking at where you can do better,” he said. 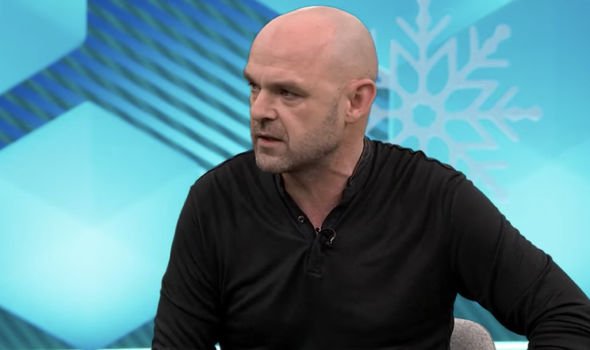 “Yes, they were more fatigued, and they have rotated players and have been struggling, but I didn’t see a Chelsea side at it. I didn’t see them pressing like in their good run.

“They gave them too much space. The two centre-halves were miles apart. I don’t know if that is fatigue but Frank won’t be watching this back and enjoying it.

“Little details and basics. Frank spoke about it in his interview, to be fair. Frank will be disappointed with the basics that didn’t happen in that first half.”

Karen Carney, who played for Chelsea’s women’s team, has also called for Lampard to be shown patience by Russian oligarch Abramovich.

She declared: “Yeah [they’re rebuilding]. When he first came in they had the youngsters, he couldn’t bring anyone in. He did really well with the youngsters.

“The next part of the project was to buy, he spent over £200million. Now he has to bring that all together and add in a winning mentality.

“I think today they got beaten by the better team by far but the worrying thing is that at Chelsea when you’re given a warchest, now they’ve lost four of the last six, that’s the more worrying issue.

“You’ve got to give him time, there’s a lot of new players there that have to gel and Frank will eventually get them gelling.” 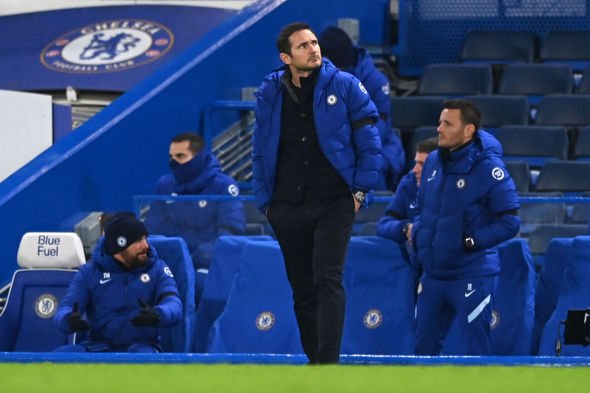 After the City loss, Lampard said of his future: “I will always feel the heat. I felt the heat when we were on our good run because I know that around the corner can be the negative.

“As I said before, we are not a team that has been churning out results and has got to the level of Liverpool or City or to teams that won things in previous years of the Abramovich era.

“We are a team, maybe take out N’Golo Kante and Thiago Silva, there is a lot of youth. A lot of new players that are trying to settle. That’s not easy and I was very aware of all those things.

“There is never going to be an absolute trajectory that goes up and up and up. So maybe we had 16 games unbeaten, great, I still saw flaws. When we lost four games in quick succession I see flaws and now they are much more evident to everybody.

“It is my job to focus on working on them, not what they [the board] are thinking, that would just distract me and I can’t do it.”

Notebook: Wilfried Zaha will only leave on Crystal Palace’s terms