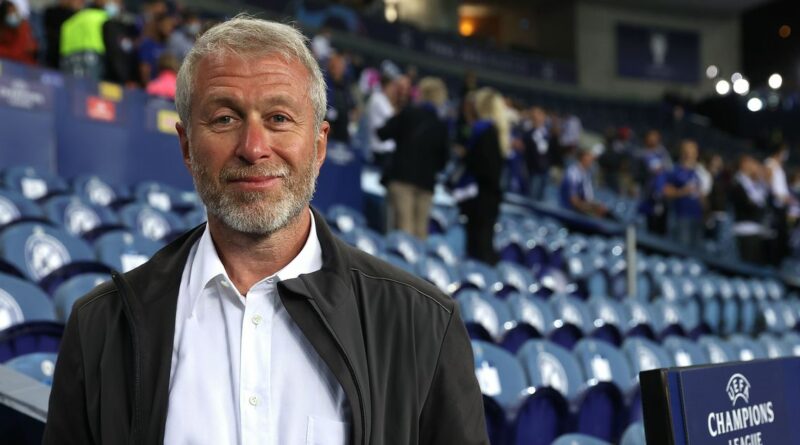 Roman Abramovich has made his first appearance in London since 2018 to visit relatives, according to Abramovich’s spokesperson.

Abramovich's Chelsea side have been spectacular under the watchful eye of Thomas Tuchel, claiming the Champions League title and flying out of the blocks in the Premier League.

And they have achieved all of this without Abramovich appearing at Stamford Bridge, due to problems with his entrepreneurial visa.

Despite this, the Chelsea owner was present at Baku for the Blues' Europa League triumph and in Portugal, in May, for their Champions League final.

However, The Independent are reporting that the Russian-Israeli businessman could visit Chelsea while visiting his family in the capital. Abramovich's spokesman confirmed that the Russian-Israeli businessman travelled to London on his Israeli passport.

As a result, there was no need for Abramovich to have a visa for his trip to London.

His visit has also confirmed his continued commitment to the Blues.

Chelsea invested heavily over the summer, and they broke the bank to pry Romelu Lukaku away from Inter Milan to the tune of £98million.

And that investment looks to have paid off with Lukaku hitting the ground running for Tuchel's side.

Do you think Chelsea are the title favourites? Let us know in the comments section Chelsea are currently top of the Premier League table, and they bounced back after their loss to Manchester City with a win over Southampton.

The Blues now face a tough away trip to Brentford after the international break.

Roy Keane confesses to never being happy at Man Utd 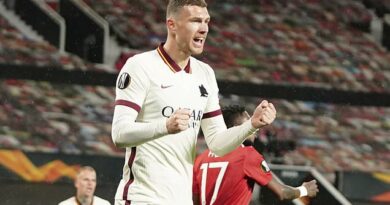