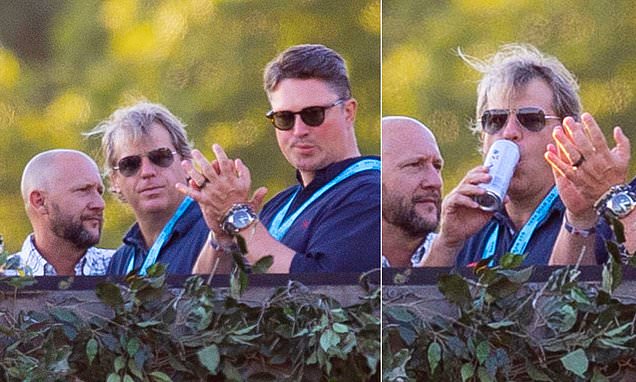 New Chelsea owner Todd Boehly is throwing himself into London life after pictures showed him knocking back a can of lager while watching Pearl Jam in Hyde Park on Saturday.

The 48-year-old completed his £4.5billion takeover of the Premier League giants on May 30 and he has not hesitated in making sweeping changes in his first six weeks at the helm.

Now he is busy trying to re-shape Thomas Tuchel’s squad ahead of the new Premier League season that begins in less than four weeks but found some time for himself over the weekend. 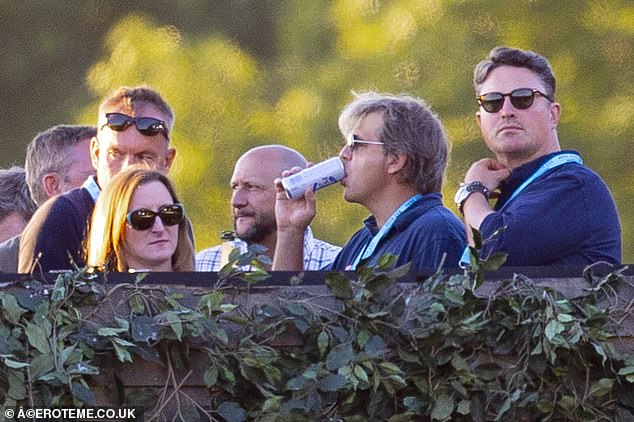 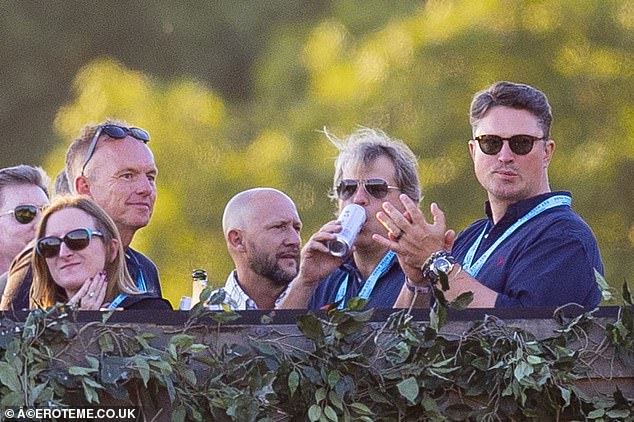 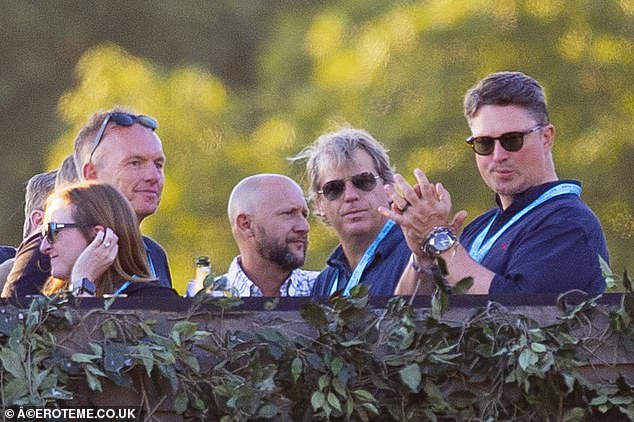 Boehly was pictured in attendance at BST in Hyde Park on Saturday where American rock band Pearl Jam were headlining.

In what looked to be a private area of the festival site, Boehly and his entourage looked to be having a great time at the gig.

Boehly showed that the strain of being a Premier League owner and interim sporting director was having no impact on his stress levels as he cut a relaxed figure while swigging from a can of beer.

It is a far cry from Chelsea’s former owner Roman Abramovich, the Russian oligarch who kept a very low profile in public.

The gig may have been a time for celebration after it emerged late on Saturday that Chelsea had agreed a £50m deal for England star Raheem Sterling. 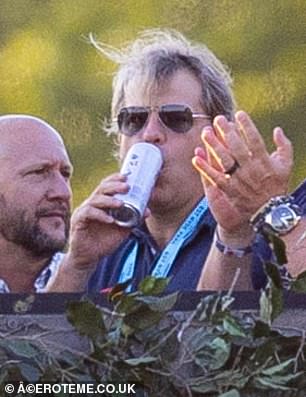 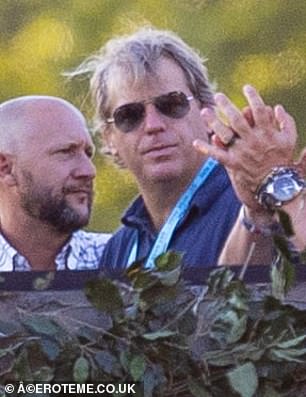 It is a far cry from Chelsea’s former owner Roman Abramovich, who kept a low profile in public

Chelsea made it clear they wanted the City forward to take on a key role of their attacking overhaul and, following positive talks with Thomas Tuchel, Sterling opted for Stamford Bridge.

Alongside his lawyer, Sterling is understood to have negotiated a five-year contract worth significantly more than his existing £300,000 a week. There is the option for an extension of one season on a deal that takes him into the Premier League’s top three earners.

Chairman Boehly led discussions with City over a fee and £50m was agreed over the weekend.  It’s thought Boehly may be flying out to Los Angeles – where Tuchel and his players are currently in training camp – with Sterling on Tuesday.

Chelsea are due to play Mexican giants Club America in Las Vegas, Charlotte FC in North Carolina and London rivals Arsenal in Orlando across the Atlantic. 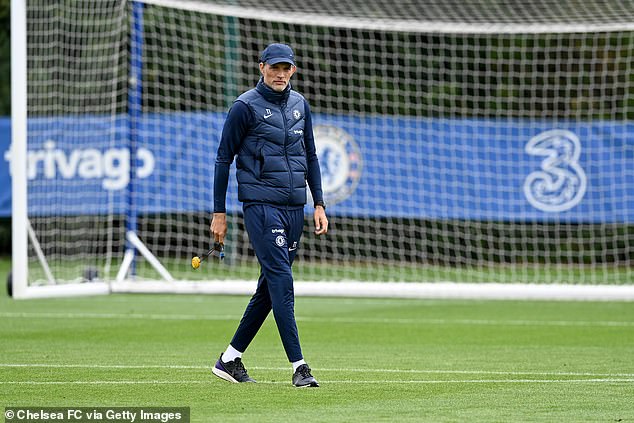 The Blues could be on the verge of a double signing from the Etihad with talks ongoing over a £45m move for Nathan Ake but Manchester City want to secure a replacement first.

Red Bull Leipzig’s young star Josko Gvardiol has been mentioned as a possible replacement for the Dutch international – but is likely too expensive this to secure this window.

The big question mark around Chelsea’s summer transfer business, however, is whether Cristiano Ronaldo will make the move from Manchester United.

Ronaldo’s future at Old Trafford is in doubt after he informed the club he wishes to move on for a second time in the current transfer window amid fears he will be unable to compete for the biggest trophies with United.

Reports in The Athletic earlier this month suggested the Blues are weighing up the idea of signing Ronaldo, although Sportsmail understands Tuchel has reservations about the effect he would have on a mobile and dynamic frontline. 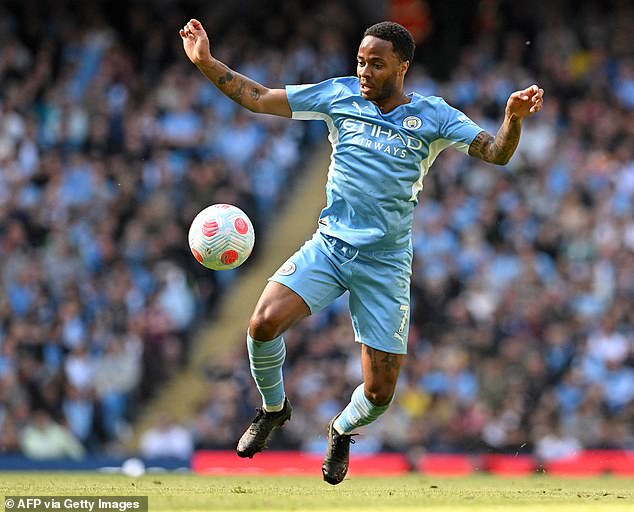 However, a coy Tuchel laughed before saying ‘I will not tell you’ when asked by a fan during his side’s pre-season tour of the USA if Chelsea will make a move for Ronaldo this summer.

One player who will not be moving to Stamford Bridge, however, is Raphinha after Sportsmail exclusively revealed that Barcelona appear to have won the race to sign the Brazilian winger.

The Spanish giants are set to complete a deal worth an overall figure of £63m for the Leeds attacker.

Barcelona has always been the Brazilian’s preferred destination but until recently Chelsea were the only side to meet Leeds’s valuation of £55m, plus £8m add ons. 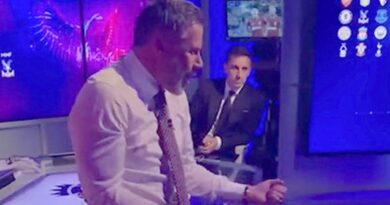