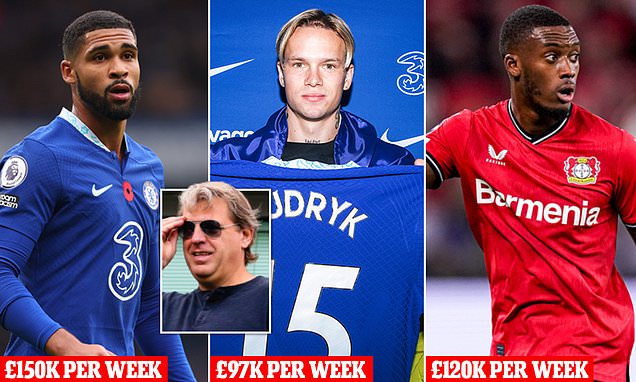 Chelsea ‘are paying Mykhailo Mudryk LESS than loaned-out Callum Hudson-Odoi and Ruben Loftus-Cheek, at £97,000 per week’ and only outbid Arsenal ‘by £10,000’ under Todd Boehly’s new payroll plans

The Blues hijacked Premier League rivals Arsenal’s bid to sign the Ukrainian winger from Shakhtar Donetsk, with his arrival confirmed on Friday and the player paraded around Stamford Bridge as they played Crystal Palace.

But as reported by the Athletic, the financial package offered by Chelsea was not a big factor in the move – with Mudryk paid £97,000 per week – just £10,000 more per week than Arsenal’s offer – and less than Hudson-Odoi and Loftus-Cheek. 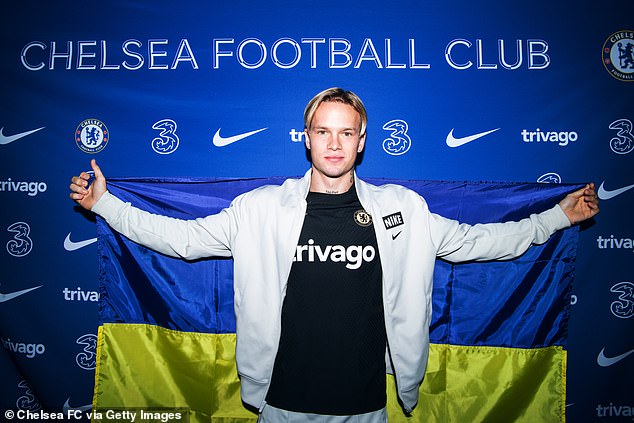 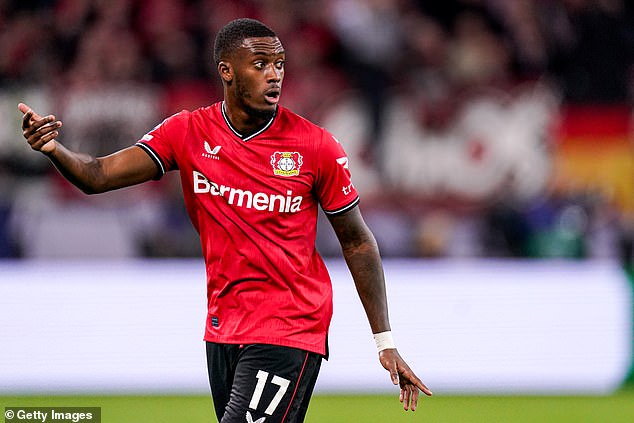 Hudson-Odoi, sent out to German side Bayer Leverkusen this season, is on £120,000-a-week 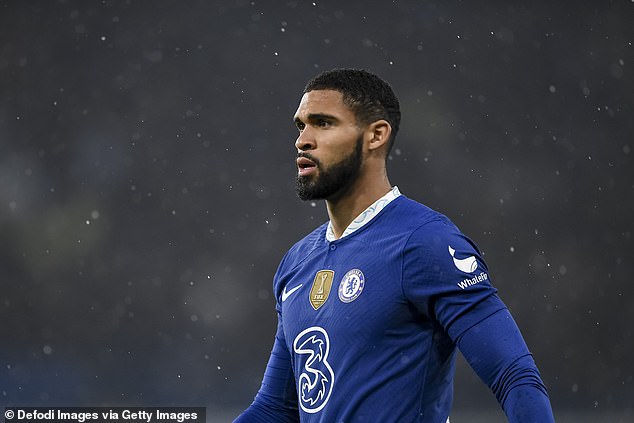 And midfielder Loftus-Cheek, who has not played since November 6, is on £150,000 per week

In July 2019, central midfielder Loftus-Cheek signed a new five-year contract on £150,000 per week, but has not played since November 6.

While winger Hudson-Odoi also put pen to paper on a five-year deal worth £120,000 per week two months later but fell out of favour under Graham Potter’s predecessor Thomas Tuchel and was sent out on a season’s loan to Bayer Leverkusen in August.

The reported decision to offer Mudryk a relatively low salary – though still narrowly larger than Arsenal’s wage offer – is said to be a long-term strategy to bring down the wage bill from new owner Todd Boehly. 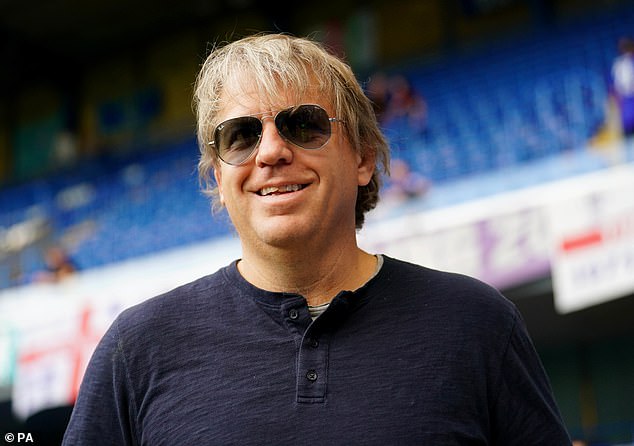 Mudryk’s relatively small £97,000-per-week, in comparison to team-mates, is said to be part of long-term efforts from owner Todd Boehly (above) to bring down the club’s massive wage bill

Despite Raheem Sterling, who joined this summer under Boehly’s tenure, being paid three times what Mudryk is on and Reece James’ pay being bumped to £250,000 a week, the US tycoon generally hopes to avoid the sort of deals given to Loftus-Cheek and Hudson-Odoi after just a handful of first-team appearances.

Many assumed Chelsea, who have spent circa £400m since Boehly took over in June, must have offered a significantly better financial package to tempt Mudryk to join Arsenal’s London rivals, who lie nine places and 19 points behind the Gunners.

But that appears not to be the case – and, indeed, the transfer fee of £61.6m with the rest in add-ons, was the same as Arsenal’s bid, though Chelsea’s add-ons are thought to be more achievable and paid quicker. 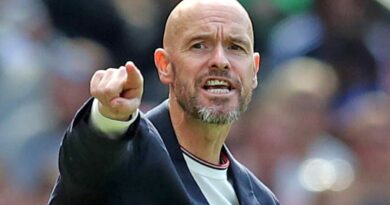 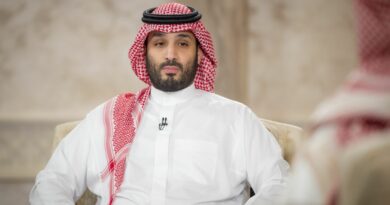