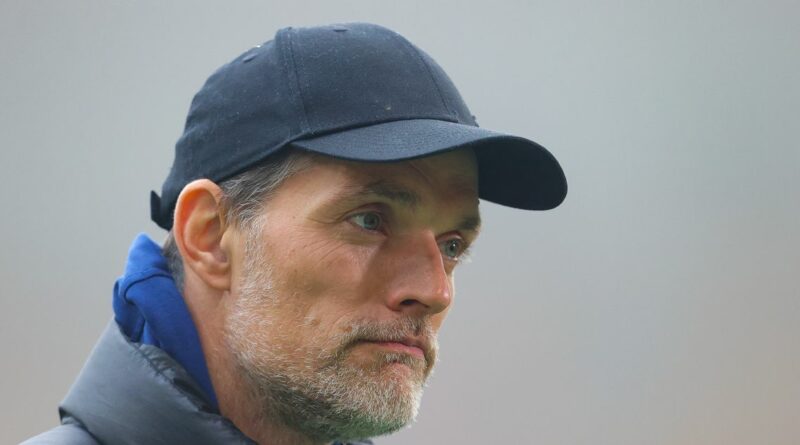 Chelsea could make a £30million bid to sign Barcelona defender Sergino Dest in 2022, according to reports.

The Blues have lost Ben Chilwell to a serious injury and are currently dealing with a brewing contractual crisis, with four defenders set to become free agents in the summer.

As things stand, Antonio Rudiger, Andreas Christensen, Thiago Silva and Cesar Azpilicueta will all be out of contract on July 1.

With Chilwell sidelined with a cruciate injury, Thomas Tuchel is therefore keen to strengthen his defence in the New Year.

Chelsea came close to signing Sevilla’s Jules Kounde in the summer transfer window, only for the Spanish side to move the goalposts late on. According to The Express, they have now identified Dest as a possible target, with Barcelona ready to listen to offers for the 21-year-old.

Dest only arrived at Barca in a £23.8m deal from Ajax in October 2020, but they are already considering offloading the USA international, who has made 16 appearances this season.

Xavi is desperate for reinforcements, but with a £46m deal for Manchester City forward Ferran Torres edging closer, they are strapped for cash in other departments.

Dest has therefore been put up for sale, alongside the likes of Philippe Coutinho, Samuel Umtiti and Neto.

Dest is a right-back, but his ability to play on the opposite side is thought to interest Tuchel, who currently only has Marcos Alonso to play the position.

He is one of Ronald Koeman’s first signings at the club and was given a whopping £339m (€400m) buyout clause in his five-year contract to ward off interest.

But after making 41 appearances in all competitions last season, he has fallen out of favour under Xavi, who is open to selling for the right price after bringing Dani Alves back to the club.

The Express reports that Chelsea are likely to have to wait until the summer to make their move, with Dest under contract until June 2025.

A move to Stamford Bridge for the young defender could be facilitated by Azpilicueta’s situation, with Barcelona interested in signing the Chelsea captain.

The 32-year-old is out of contract at the end of the season and his future has yet to be decided by the Chelsea hierarchy. 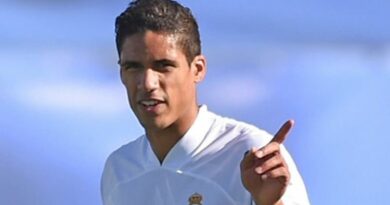