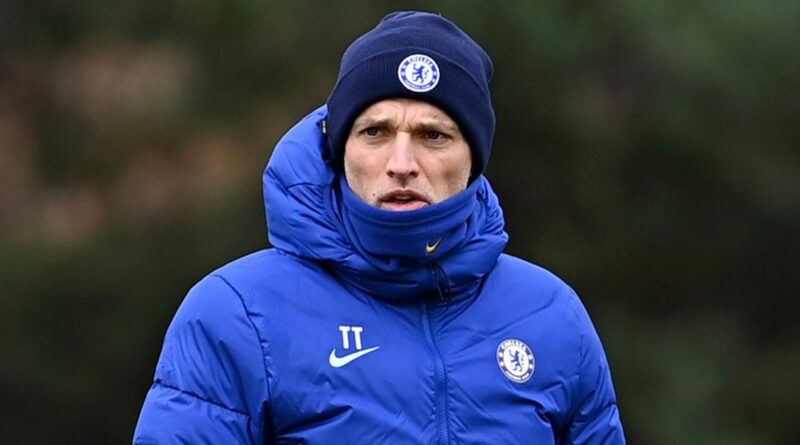 The German, who replaced Frank Lampard at the helm earlier this week, took charge of his first match on Wednesday just 24 hours after becoming Blues boss.

His side were unable to conjure up an opening win, nevertheless, as Wolves held firm in a fairly uneventful 0-0 draw at the Bridge.

The 47-year-old branded his team selection "unfair" on the night, admitting he turned to his most experienced pros after not being afforded much time to ponder his best lineup.

He can make no such excuses against Burnley, however, having had three days to work with his players at their Cobham training complex.

Tuchel only has one minor injury problem on his hands heading into the game, with N’Golo Kante a doubt to feature after only returning to training on Thursday.

On Wednesday night Chelsea were set up in a 3-4-2-1 formation, but don’t be surprised if he switches to a more standard back four here.

Edouard Mendy should start ahead of Kepa Arrizabalaga in between the sticks, while Reece James is expected to come in for Cesar Azpilicueta at right-back having been left on the bench against Wolves.

Antonio Rudiger, Thiago Silva and Ben Chilwell are likely to keep their places in defence.

Should Kante be deemed unfit to start, Jorginho is bound to be deployed as Tuchel’s midfield anchor.

Mount, arguably Chelsea’s player of the season so far, is expected to replace the uninspiring Kai Havertz and line up alongside Mateo Kovacic and Jorginho in the middle of the park.

Callum Hudson-Odoi was their brightest spark against Wolves and therefore must get the nod on the right flank, with Christian Pulisic potentially earning a start on the left in place of Hakim Ziyech.

Yet Tuchel's biggest selection dilemma comes upfront; where Timo Werner, Tammy Abraham and Olivier Giroud are all vying to start.

Giroud was preferred on Wednesday, and up against one of the most physical sides the Premier League has to offer his size and experience may well be needed here.