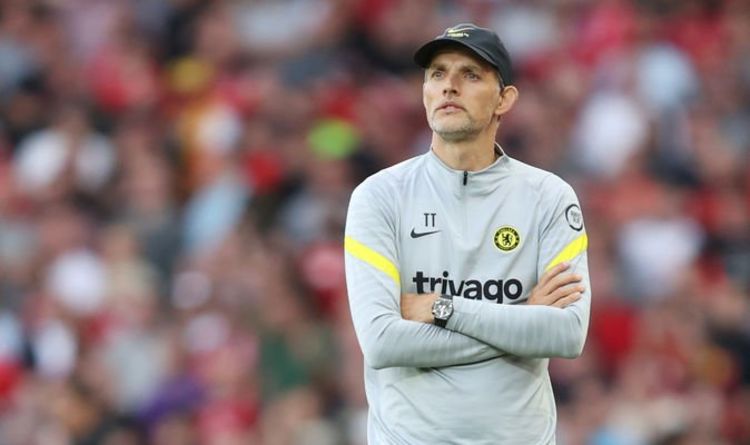 Chelsea boss Thomas Tuchel has taken the Premier League by storm since arriving at Stamford Bridge in January and has helped the club become a title force once again. And the German is now apparently ready to hand a lavish new contract to star midfielder Mason Mount.

Tuchel led his side to Champions League glory just four months after taking the Chelsea job and has overseen a huge improvement in west London.

The manager has seen a vast number of his charges step up to the plate – and one player who has made a significant impact to Tuchel’s team is midfielder Mount.

Mount, who also impressed under former boss Frank Lampard, has been a central figure to Chelsea’s evolution in 2021 and is now set to be rewarded with a bumper new deal, according to 90min.

The 22-year-old signed his last contract over two years ago, before he had even played a Premier League game.

That deal still has three years to run but Chelsea chiefs are reportedly ready to double Mount’s salary to £150,000 per week in recognition of his importance to the team.

Talks are expected to get underway soon, with Mount now having his father on board as an official representative.

“He is crucial for our game – he is an absolutely key player and he deserves all the support that we give him,” Tuchel said of Mount earlier this year.

“He is incredibly talented and, even more importantly, he has the personality at a very young age to keep his feet on the ground, to arrive every day with a smile on his face.

“Mason is simply happy to be out there on the pitch and playing football.

“It doesn’t make a difference if he is playing short-sided games, or four against four or if he plays out there in boxes.”

He has already made 111 appearances for Chelsea after joining the club as a six-year-old.

Mount was also a key figure for Gareth Southgate’s England side during Euro 2020, starting five games as the Three Lions reached the final.

“It’s been special for me to come through this long journey that I’ve been on and to now be in the first-team,” Mount said after being named Chelsea’s player of the season last term.

“The support and appreciation I get from the fans really means a lot to me and gives me a lot of confidence every time I step out on the pitch.”