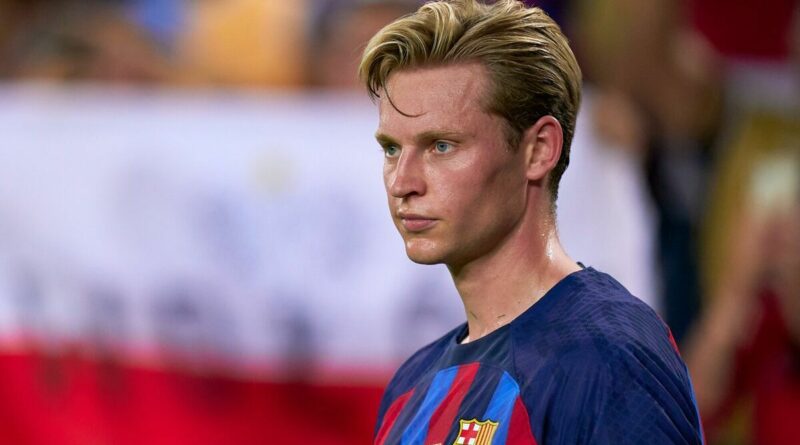 Chelsea could be gifted a free run at the signing of Barcelona midfielder Frenkie de Jong in the January transfer window if Manchester United decide to end their interest after setting their sights on another high-profile target. Both clubs were said to have been interested in De Jong over the summer but ultimately failed to snap him up due to his insistence on staying at the Nou Camp at all costs.

The Dutchman has fallen out of favour at Barcelona since the beginning of this season, though, which has reignited speculation that he could leave the Catalan giants when January rolls around. It seems as though Chelsea may be the only Premier League side in the running to land De Jong when the bidding opens, with United having switched their focus to a move for Borussia Dortmund playmaker Jude Bellingham, according to The Mirror.

It is said that the Red Devils have identified Bellingham as their top target ahead of next season and are prepared to offer up to £100million in order to get a deal done. Erik ten Hag is thought to be a keen admirer of the England midfielder, who is widely expected to move on to bigger and better things in the near future after establishing himself as one of Europe’s best young players over the last few years.

United’s decision to prioritise a move for Bellingham suggests that they will not be looking to rival Chelsea for De Jong’s signature at the turn of the year, although it remains to be seen whether the west Londoners will eventually be able to bring the Barcelona man to Stamford Bridge. He remains under contract until the summer of 2026 as things stand but could be given the go-ahead to leave by Barcelona, who were willing to sell him over the summer before it became clear that he was not prepared to move on.

JUST IN: Arsenal ace Turner tipped for exit as ‘too good to sit on the bench’

Chelsea are believed to be in the market for at least one new first-choice midfielder in advance of next season, with Jorginho and N’Golo Kante set to leave the club on free transfers in the summer if they fail to extend their current deals before then. Both players will need to be replaced if they end up walking away from the club at the end of the campaign and it seems likely that De Jong will be among the targets at the top of Graham Potter’s shortlist.

The player himself recently hinted that he would prefer to keep fighting for a regular starting berth at Barcelona, though, after lifting the lid on his summer transfer saga that saw him remain with his current employers after many months of uncertainty.

“I was calm, I decided in May that I wanted to stay,” De Jong told Ziggo Sport last month. “My opinion has never changed during all this period, I remained calm, but then you know that the pressure would start coming from the newspapers, from the president, from everywhere in fact.

“But I wanted to stay at Barca, so it never baffled me. We don’t talk much with Xavi, but we only talk about football. I knew he would play fewer minutes at the beginning of the season. I want to be a starter again.” 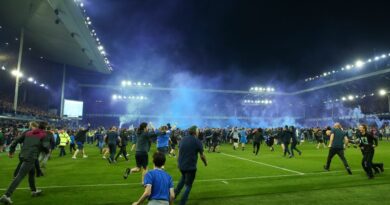 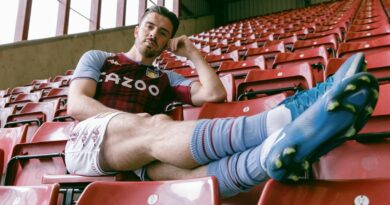