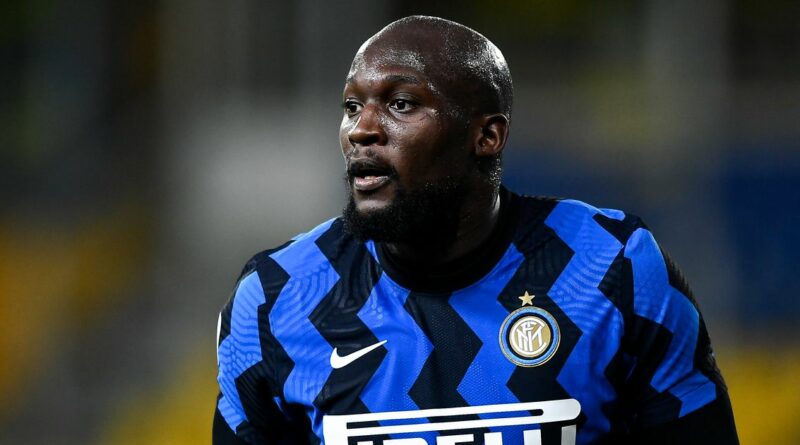 Chelsea’s season will come to a stunning climax tomorrow in the Champions League final, but Thomas Tuchel has already been planning potential summer comings and goings.

While the transfer windows of both the Blues and Manchester City will hinge on the result in the final, it’s not stopped the German making plans.

Having only taken the reins at Stamford Bridge in late January following Frank Lampard’s dismissal, Tuchel is looking to build on two cups finals and Champions League qualification by bolstering his squad and moving on the deadwood.

One player who isn’t on the move is Timo Werner, who today insisted that he is “for sure” staying at Chelsea.

The German has struggled in front of goal this season, only finding the net twice since his compatriot’s arrival in West London.

Werner told the Telegraph : “I think I’m the first in our team for that, so it was not everything bad and I don’t think about leaving the club this year, for sure not, and also for the next year because I think we have a very good team and I hope to come back to scoring and that I can do everything that’s expected of me.”

Werner could make himself a hero in the Champions League final, but the jury is still out on his long-term suitability for the Premier League.

CAN CHELSEA RELY ON TIMO WERNER? LET US KNOW IN THE COMMENTS BELOW

Two Belgians to return to the Bridge?

Frustrated with a lack of gametime, both of Werner’s strike partners, Olivier Giroud and Tammy Abraham, look set to leave the Bridge.

In the search for a replacement, Chelsea have been linked with Tottenham striker Harry Kane and Borussia Dortmund frontman Erling Haaland.

However, Sunday World report that Inter Milan forward Romelu Lukaku is the one poised to return to Stamford Bridge, with Roman Abramovich known to still be a fan.

The Serie A winners are riddled with financial difficulties, and with boss Antonio Conte already out the door, Lukaku is said to be available for £65m.

While Lukaku may be arriving, one player who now looks unlikely to return to Stamford Bridge is Eden Hazard.

The Real Madrid winger only swapped England for Spain in 2019, but had been linked with a move back to Chelsea.

However, latest reports suggest that the Blues will prioritise signing a striker, paving the way for Hazard to sensationally move to Roma, and reunite with old boss Jose Mourinho.

With one winger off the table, Chelsea may have looked to Borussia Dortmund starlet Jadon Sancho to bolster their squad.

However, reports today suggest that the England international is more likely to choose Manchester than West London.

According to Sky Sports, “as it stands, [Manchester] United represents the most realistic destination.”

The news will come as a blow to the Blues, with Sancho available for approximately £80m, a big discount on last summer’s £100m price tag.

Another keeper through the door?

Chelsea’s goalkeeping saga has made plenty of headlines over the last few years, with Edouard Mendy drafted in last summer to compete with Kepa Arrizabalaga.

Now, it would seem Tuchel is happy with neither option, with the Blues linked with AC Milan keeper Gianluigi Donnarumma.

90Min report that the Chelsea hierarchy have opened talks with the Italian international, who will be available on a free transfer this summer after Rossoneri chiefs terminated contract talks.

That will leave Mendy, Arrizabalaga and Argentine Willy Caballero decisions to make regarding their own futures.