Home » Soccer » Chelsea sack Tuchel but will they come to regret it? 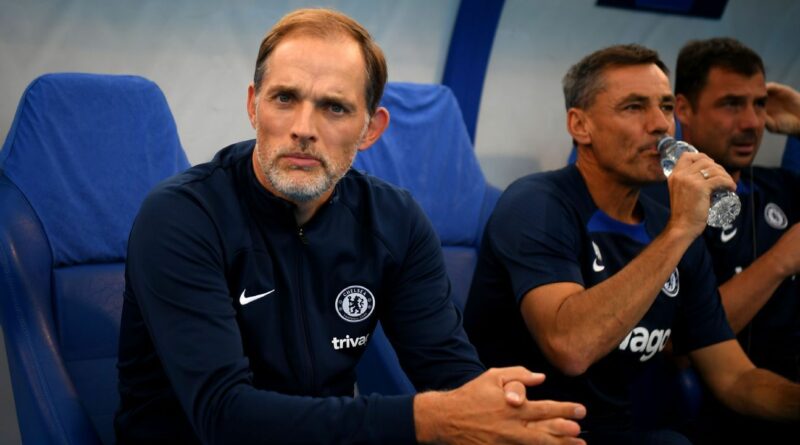 Tuesday night, following Chelsea’s 1-0 defeat in their Champions League opener at Dinamo Zagreb, Thomas Tuchel faced the cameras looking a little bit like Dennis Hopper’s character in “True Romance” after he gets the kiss of death from Christopher Walken and takes a drag of his cigarette. He knows what’s coming, and he knows it’s not good.

At least that’s how it looks in hindsight, which is always 20/20. Asked if he was worried about Chelsea’s start to the season — three defeats in seven games in all competitions — he said: “It’s not about worry. It’s about reality.”

– Chelsea sack Tuchel after poor start to the season

In these situations, clubs are always keen to get their version of events across, so it was no coincidence that they let it be known that there had been concerns for some time and that this was not a “knee-jerk” reaction to the defeat Tuesday night.

I’m not sure to what degree that explanation passes the smell test.

It’s not because they didn’t have reason to be concerned. Apart from the home game against Tottenham Hotspur, Chelsea really haven’t played well all season. But if you’re concerned to the point that you’re thinking of firing your manager, you don’t normally go on a massive spending spree over the summer, when Chelsea were the biggest-spending side in Europe, both in gross terms (more than a quarter of a billion pounds, close to $300 million) and net terms (a record £200m or $230m). That is especially the case when you’re acquiring players and signing contracts essentially without a front office, since the previous regime of managing director Marina Granovskaia, sporting director Petr Cech and scouting and recruitment guru Scott McLachlan had all either left or were leaving.

The joke was that Todd Boehly, who leads the ownership group, was the de facto “interim sporting director” of the club, except it wasn’t a joke. He really was the guy flying around Europe, talking to agents and intermediaries and negotiating contracts with input from Tuchel.

– Olley: What did Chelsea get right, wrong in summer transfer window?

Boehly, who wrestled in college and still has that stocky, amateur grappler look, is no doubt a very bright man and has plenty of experience owning a sports team. (He is co-owner of Major League Baseball’s Los Angeles Dodgers.) But this is a different sport, a different role, and one that wasn’t even on his radar until just over six months ago when Vladimir Putin decided to invade Ukraine, setting off the chain of events that led to Roman Abramovich’s departure.

And so Chelsea operated this past summer the way most English clubs used to operate two decades ago: with a manager deciding which players he wanted to bring in and which ones he wanted to let go while the club, in the form of Boehly, fulfilled his wishes.

There’s a reason nobody has successfully worked this way since the days of Sir Alex Ferguson: It doesn’t work at the highest level. Scouting and recruitment are specialist areas that require tons of attention and expertise. So, too, is negotiation and knowing how to price players. Each of those is a hard enough job on its own; it becomes even harder when one of the guys doing it has a day job (you know, actually coaching the team) and the other has zero expertise in the field.

Now, you may argue that Chelsea had little choice. I’m told it wasn’t ego that turned Boehly into a wheeler-dealer this summer; it was necessity. They couldn’t hang on to Granovskaia, Cech and McLachlan, and they wanted to bring in the right experts to replace them. (They were linked all summer with former Liverpool executive Michael Edwards, but to no avail.) So rather than rushing into the wrong appointment, they asked Tuchel to do double duty, with Boehly’s help.

I get the logic, even though it’s far from a good idea. Not just in terms of overpaying for players, but also in the toll it took on Tuchel. You don’t need to be a body language expert to note how his gaunt, praying mantis-like frame looked even more stressed over the past few weeks. But where a not good idea turns into a really bad one is when you spend more than any other club in Europe at Tuchel’s behest and then get rid of him in the first week of September.

Why? Because you’ve just invested £253m in players Tuchel wanted — and who, in some cases, like Pierre-Emerick Aubameyang, wanted Tuchel — and you have no idea if his successor on the bench (and/or whoever you hire eventually as a long-term director of football) will want them, too. And because contrary to popular belief, there is no endless supply of cash; whoever comes in will be working with more limited resources than he would have otherwise, which will only make the rebuild trickier.

It’s difficult to understand why you wouldn’t just stick with Tuchel and assess the situation in mid-November, when the six-week break otherwise known as the 2022 Qatar World Cup rolls around. For all their putrid performances, Chelsea are sixth in the table after six games of 38, just three points out of fourth place. And in the Champions League, however bad the showing in Zagreb was, they’re hardly out of the qualification race with five of six games to go.

Of their seven outfield summer signings, three (Aubameyang, Denis Zakaria and Carney Chukwuemeka) haven’t played a single minute. Wesley Fofana has played one game. You obviously thought Tuchel was going to make it work when you signed them. How do you change your mind so quickly?

So now, Chelsea have to reload on the fly. Whoever takes over will have to work with the motley crew Tuchel assembled at great expense, without any chance of freshening up the side until January. They’ll have to work with what he has to make it better and with virtually no time on the training pitch to do that work. That’s because the compressed winter World Cup calendar means that other than a 12-day break later this month (when most of Chelsea’s players, who are internationals, will be away anyway), the team will literally be playing every single weekend and midweek.

Unless there’s something we don’t know — say, something happened in the 14 or so hours between Tuchel standing in front of the cameras in Zagreb and Chelsea’s statement Wednesday morning — that better explains this decision, it feels exactly like what Chelsea claim it is not: a rash, ill-thought-out, knee-jerk decision. And the sort that can come back to haunt you. 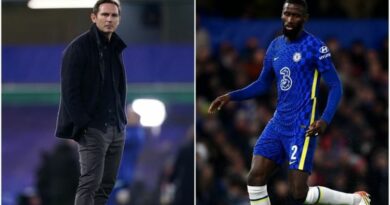 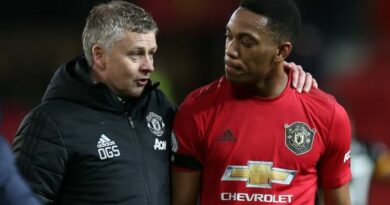 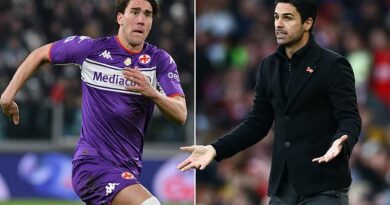