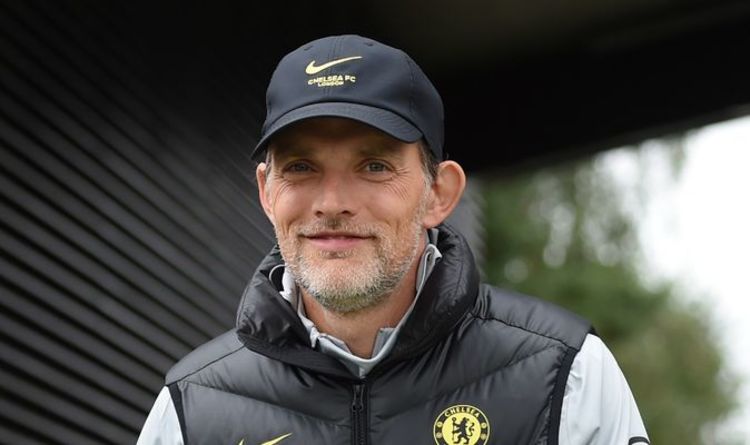 Chelsea are reportedly close to sealing a renewed contract with defender Andreas Christensen but boss Thomas Tuchel will not want discussions over the futures of several key players to end there. A couple of important Blues stars will see their deals end in the next two years.

Centre-back Christensen is out of contract at the end of the season but it always seemed likely that he might agree to an extension.

Last month, he hinted to reporters in his native Denmark that a new contract was close to being agreed.

“I know a lot is being said right now. I cannot say too much, but I think it looks good,” he said.

“We have won the Champions League and the Super Cup. I am very happy to be at this club and feel Chelsea are the right place to be in England.”

It had been widely reported that Christensen had been offered a new long-term contract and it now seems that the final touches on a new deal are being completed.

According to journalist Fabrizio Romano, Chelsea have an agreement in place to extend the 25-year-old’s terms. The final clauses are being added and Christensen will soon put pen to paper.

By agreeing fresh terms with the Denmark international, Chelsea have apparently fended off interest from two clubs.

Christensen has appeared 27 times under the German, including eight this season.

And Tuchel will hope that the club’s transfer hierarchy can soon secure a couple of other of his most important players to new contracts.

The most pressing will be to tie down Christensen’s defensive colleagues Antonio Rudiger, Cesar Azpilicueta and Thiago Silva to extensions.

Each have their deals expire at the end of June next year and would be a huge loss to Tuchel.

Rudiger and Azpilicueta have featured in all of Chelsea’s seven Premier League fixtures this term, with Rudiger playing every minute. Silva has played in five top-flight matches.

They were also key as the West Londoners stormed to Champions League success in the second half of last season.

Rudiger’s contract negotiations have gone on for a while. It has been reported by various sources that there is currently no agreement on terms and that Bayern Munich are interested should the 28-year-old become a free agent in July 2022.

Tuchel faces having his entire defence ripped apart if Azpilicueta and Silva also join Rudiger in leaving next summer.

And the German could have a midfield problem in the coming years. The 47-year-old’s preferred midfield pairing, Jorginho and N’Golo Kante, both see their own deals end in 2023.

The duo’s importance to Chelsea is evidenced by them both being nominated for the Ballon d’Or.

Jorginho quipped that he would accept a ten-year contract offer from the Blues but slightly concerningly revealed that there has been no movement by the club to get him to sign a renewal.

“On the contract [situation] I say that I have not had any offer and now I do not even think about it, honestly,” the Italian told reporters in September.

“But at 29 you already talk to me about finishing your career but I want to play up to 40. If they make me a ten-year contract then yes…”
Source: Read Full Article