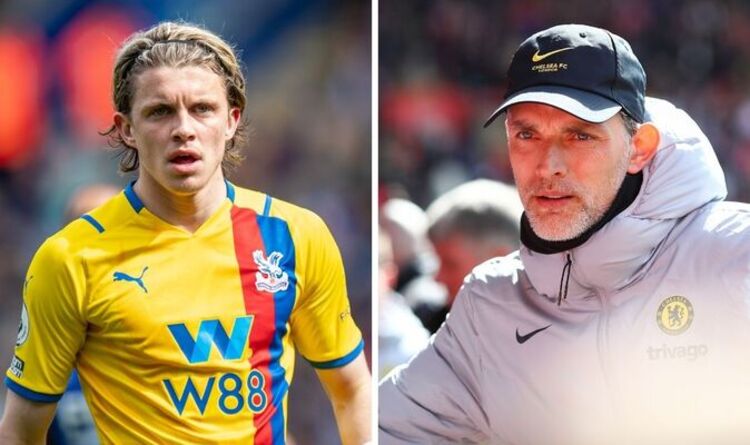 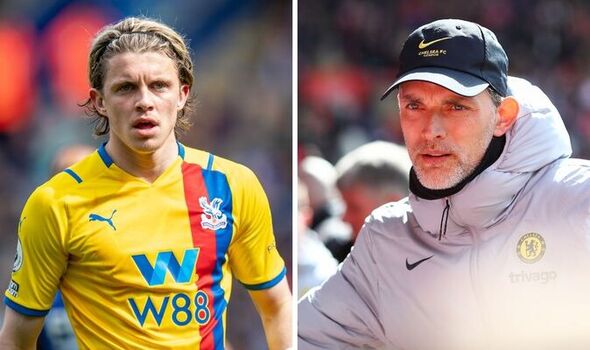 Jody Morris has warned Chelsea they must consider playing Conor Gallagher every week from the start of next season or there will be “serious takers” from elsewhere in Europe. The England international’s stock continues to rise with every week that goes by as the attacking midfielder enters the final stages of his loan with Crystal Palace.

It will be heartbreak for Gallagher this weekend when he will be unable to play in the FA Cup semi-final against Chelsea.

Thomas Tuchel needs no reminder of Gallagher’s quality though given the German was highly pleased with his performances in pre-season.

Gallagher has since netted eight Premier League goals – assisting three times – on his way to an England call-up from Gareth Southgate.

Morris is adamant Gallagher has proved he has the ability to play regularly for the Blues, suggesting the player should not settle for anything less.

He told Ladbrokes: “Conor Gallagher is certainly up there as far as Young Player of the Season is concerned.

“His performances – not only this season at Crystal Palace but also at Swansea and West Brom – have been unbelievable.

“He’s been a top-drawer performer for nearly three years, and he’s taken to the Premier League like it’s nothing.

“The energy that he gives, the fact that he’s chipping in with goals, and how at home he looks on an international stage… there’s no reason why Chelsea shouldn’t be looking at bringing him into the starting line-up next season.

“I hope they bring him in with the intention of playing him, though; don’t just bring him back and keep hold of him to play him for 10 or 15 games, you’ve got to look to the future.”

Morris has also declared that Gallagher could seek to pursue opportunities elsewhere if Chelsea are not willing to show faith in him.

He added: “A lot of Chelsea fans won’t like me saying this, but if you’re Conor Gallagher and you’re looking at your future, you’re thinking, ‘no one is guaranteed to play week-in, week-out at Chelsea.’

“Conor would want to know that the manager believes in him and is willing to give him an opportunity to showcase his talent in the first team.

“And, let me tell you, there would be a lot of takers, and I’m talking about serious takers throughout Europe, who’ll be keeping an eye on his situation.

“He’s certainly put himself in the shop window.”

Palace would undoubtedly love to take Gallagher on a permanent deal but he has already been clear that he wants to return to Chelsea.

He is alleged to have told Rio Ferdinand to make it clear that he wants to make the grade in west London, following an interview with BT Sport.

The former Charlton, Swansea and West Bromwich Albion loanee has been with Chelsea since 2008 and is determined to prove a hit at Stamford Bridge.

Italia '90 – remembering the World Cup that made football fashionable 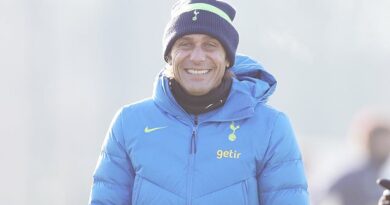