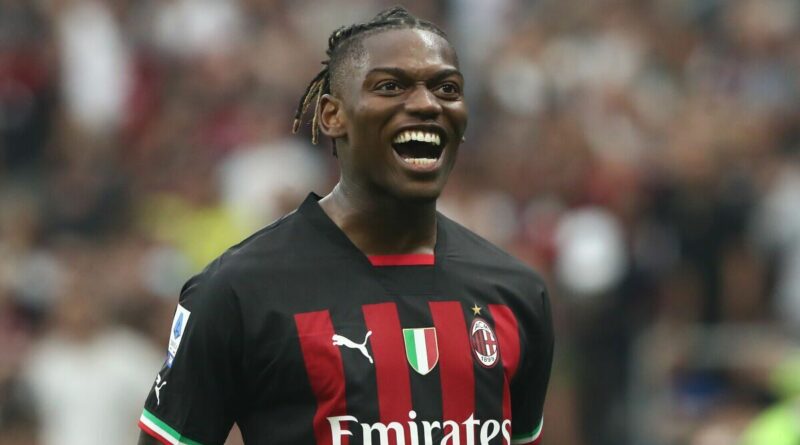 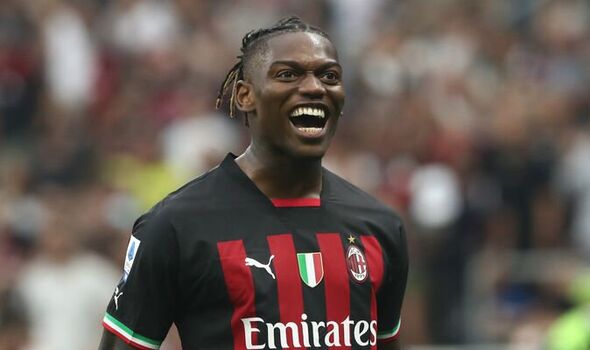 Rafael Leao showed exactly why Chelsea were wrong to decide against signing him this summer after starring for AC Milan in a thrilling derby victory over Inter Milan. The striker scored twice and set up the other goal as the Serie A champions edged out their city rivals 3-2 at the San Siro.

The 23-year-old had been listed as a top target for Thomas Tuchel’s side this summer as the Blues searched for another forward to add to their ranks. Todd Boehly was ready to fund a huge bid for the forward due to his promising potential and Chelsea lodged a bid believed to be worth around £85m.

However, Milan responded by demanding Leao’s release clause be paid in full, which is believed to be £126million (€150m). That would have smashed the British transfer record set by Manchester City when they paid £100m to sign Jack Grealish.

Chelsea then failed with another bid on deadline day which reportedly included Christian Pulisic joining the Italian giants in part-exchange. It is believed the club may have had reservations about paying a record amount for Leao, having seen their own big-money signing Romelu Lukaku flop after just 10 months in west London. 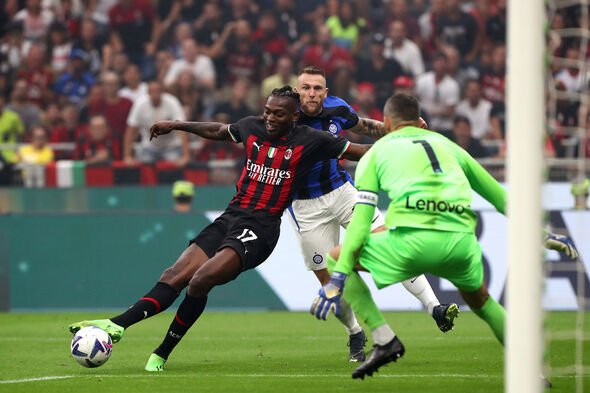 But Leao quickly responded to any disappointment he may have had about missing out on a move to Stamford Bridge with a magnificent all-round display for the Rossoneri. The Portugal international, named Serie A’s Most Valuable Player last season after scoring 11 goals and registering eight assists, was simply unstoppable as he ran the Inter defence ragged.

Marcelo Brozovic put the visitors ahead on 20 minutes, but it wasn’t long before Leao became involved, beating Samir Handanovic from an acute angle to level the score at 1-1.

Leao then turned provider for former Chelsea striker Olivier Giroud to hand Milan the lead with a sublime cutback from the left flank, and the veteran Frenchman made no mistake in finding the back of the net. 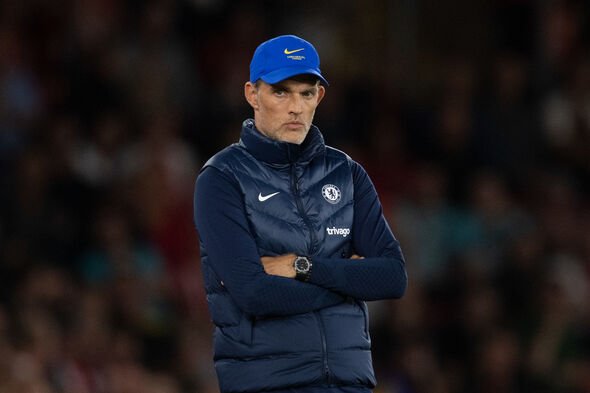 It was his second goal that showed Leao can make the difference with his individual quality. Receiving the ball about 25 yards out, he shifted the ball past two defenders and with a burst of pace left his marker for dead with some close dribbling.

He then picked his spot, slotting past Handanovic from a tight angle to make it 3-1 on the hour-mark, sparking wild celebrations in the Milan end.

Edin Dzeko got a goal back for Inter but it was too little, too late as Milan secured the bragging rights until the return fixture later this season.

As Chelsea’s attackers struggled again in the Premier League, with Pulisic failing to score after starting in the 2-1 win over West Ham, Tuchel may regret not pushing harder for Leao when the club had the chance to sign him. 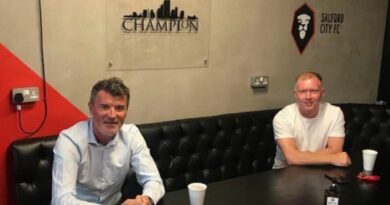 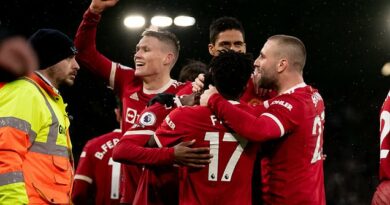