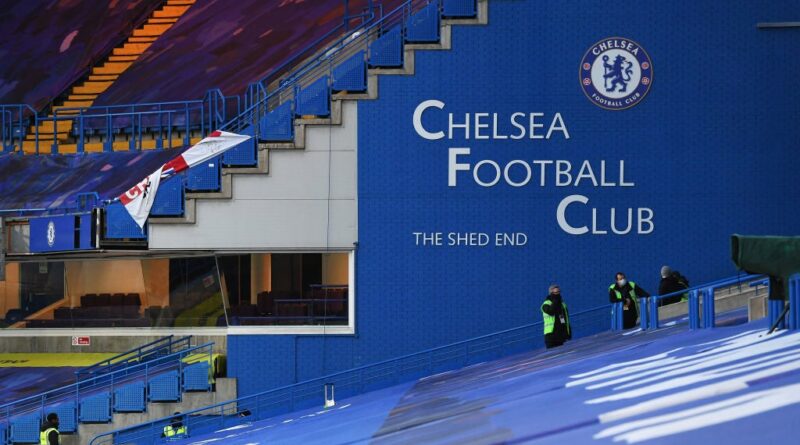 Chelsea have opted to shut their academy training centre to undergo a deep clean, having had a number of club youngsters test positive for coronavirus.

Under-18 players and those at lower age groups have been told not to come in for training, with the centre to remain closed this week.

An U18 game against Brighton on Saturday will not take place, but the first-team environment remains untroubled as the seniors and women’s team train in different bubbles to the Academy set-up.

The Blues’ U23 side are also unaffected as they train with the seniors at Cobham.

Despite not being affected by this outbreak, Chelsea’s first-team fixture against Fulham has nonetheless seen an alteration, with the game being moved back as a knock-on effect of the Cottagers’ game against Tottenham being rescheduled for midweek at short notice.

Frank Lampard’s team beat Morecambe in the FA Cup at the weekend, but the U18s have not played since well before Christmas, with just one fixture since the start of December.

FA Cup penalty takers: Who will take penalties for Man City and Watford?