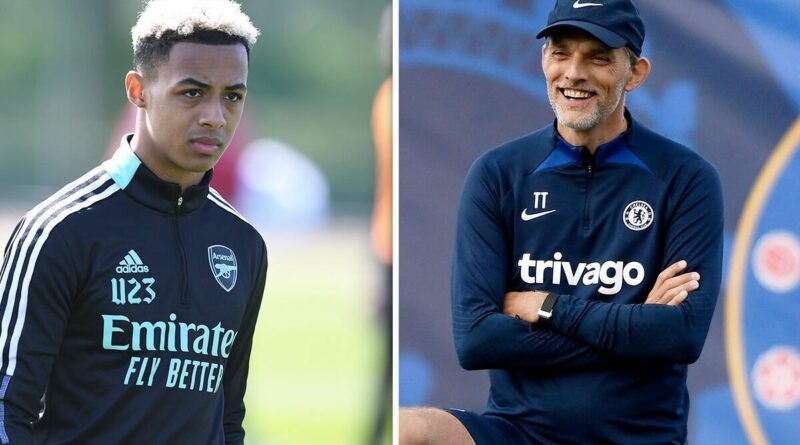 Chelsea have signed Arsenal youngster Omari Hutchinson, according to reports. Contract talks broke down between Arsenal and Hutchinson and he will soon be announced as a Chelsea player.

The 18-year-old joined the Gunners academy in 2015 after leaving Charlton. He is highly rated by those at the club and was an unused substitute for the first team on a number of occasions last season.

Hutchinson is yet to make his professional debut but was called upon eight times by Mikel Arteta last term to be in a match-day squad. The attacking midfielder often stood out in the club’s youth sides, where he would provide goals and assists.

He featued in the behind closed doors friendly against Ipswich earlier this month but his time at the Emirates has now seemingly come to an end. Transfer expert Fabrizio Romano tweeted on Friday that a deal was done and an announcement was expected soon. 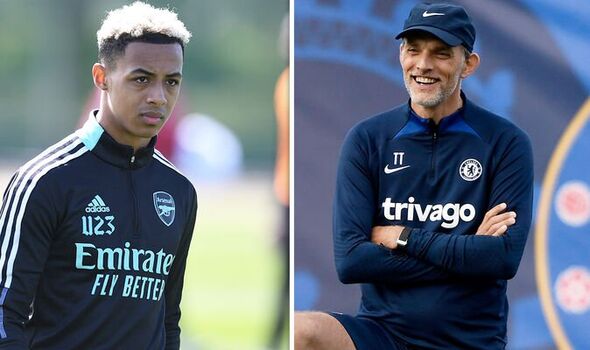 Hutchinson adds to the arrival of another exciting youngster Zak Sturge, who joined the Blues earlier this week. Romano wrote: “Chelsea have signed another talent for the future.

It was reported by football.london in May that Hutchinson was set to leave Arsenal on loan to a Championship side for the upcoming season. However, Chelsea have taken advantage of the contract talks breaking down and have moved to sign the player on a permanent basis.

The exit will come as a blow to Arteta, who has championed the use of academy graduates since his arrival as manager in December 2019. Bukayo Saka, Emile Smith Rowe and Eddie Nketiah all came through the ranks and are now prominent members of the first-team squad. 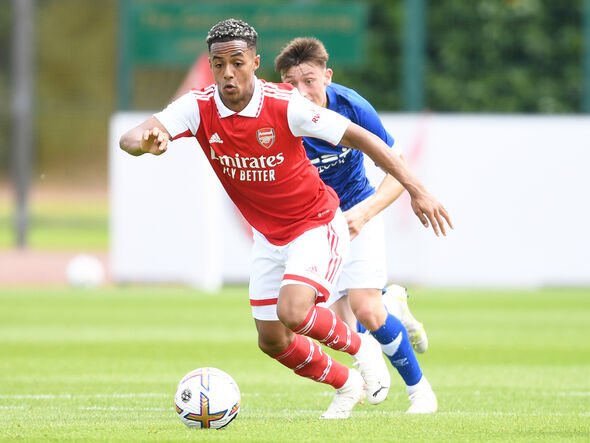 Hutchinson would likely become a part of Chelsea’s under-23 squad initially. The left-footed ace has earned a reputation at youth level of being a fine dribbler, capable of beating his opponent and scoring from distance.

Chelsea are looking to add further recruits in attacking areas before the end of the window. They have already brought in Raheem Sterling from Manchester City for a fee of £47.5million.

Chelsea were interested in signing Brazilian winger Raphinha, though he has now agreed to join Barcelona. Meanwhile, the departure of Romelu Lukaku leaves a space for a new striker at Stamford Bridge. 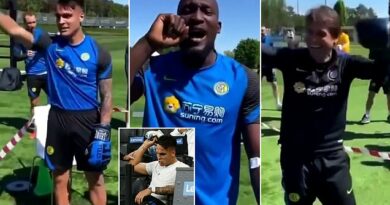 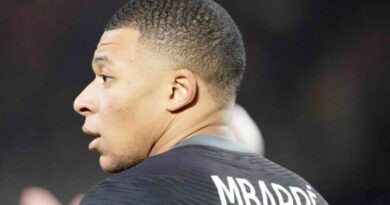