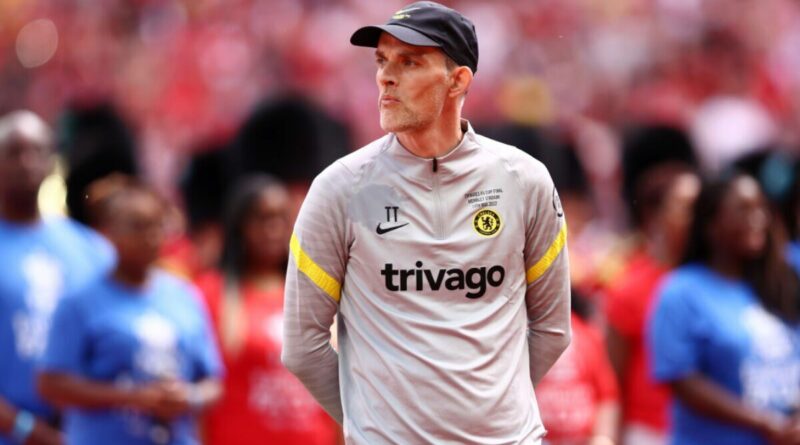 Chelsea manager Thomas Tuchel has been told that two of his players should leave this summer as they are not going to get Chelsea back to winning the Premier League. Former Aston Villa striker Gabby Agbonlahor has described Chelsea’s season as a “failure” despite reaching two cup finals and finishing third in the league.

The Blues comfortably finished third in a season where their off the pitch issues have dominated the second half of the campaign. The Premier League and UK government have approved Todd Boehly’s takeover of the club, as the club nears closer to a sale.

Despite the issues surrounding the club’s future, Agbonlahor has claimed that Tuchel will view this season as a failure.

“Yes they lost on penalties in two domestic cups, but they still lost them, they didn’t have enough to win them over 120 minutes. Knocked out in the Champions League early for Chelsea recently, and to be so far off Man City and Liverpool, it’s not good enough.

Christian Pulisic made 38 appearances in all competitions for Chelsea this season, scoring eight goals and the American winger recently scrubbed his Instagram account of Chelsea references. He has been linked with a move away from Stamford Bridge and will reportedly have a meeting with the club to discuss his future.

Meanwhile, Ziyech has scored eight times for Chelsea this season, in 44 total appearances, and Fabrizio Romano has claimed that Chelsea are open to selling the 29-year-old who has three years left on his contract, having joined the club in 2020 from Ajax.

Boehly’s takeover of Chelsea has also received the green light from the European Union ahead of his £4billion acquisition of the club, and is set to hand three players new contracts and has already decided on Tuchel’s transfer budget this summer.

Troy Deeney reveals he has REFUSED to return to Watford training