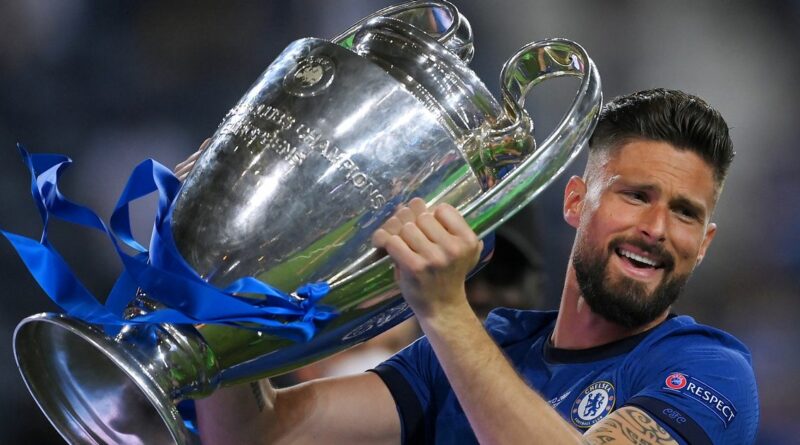 Olivier Giroud has put pen to paper on a new one-year contract at Chelsea, the club has confirmed.

Giroud, 34, was expected to depart Stamford Bridge upon the expiry of his contract this summer after falling out of favour under Thomas Tuchel in the second half of last season.

But in a surprise announcement, the Blues have revealed that he will in fact be staying for at least another 12 months after the one-year extension clause in his deal was activated.

Chelsea director Marina Granovskaia said: "Olivier has been such a crucial part of so many big moments for this club, from his contribution to our FA Cup victory in 2018 to scoring 11 goals on the way to winning the Europa League in 2019. "He has continued to score significant goals, and we will never forget his effort against Atletico Madrid on the way to winning the Champions League this season.

"With so much to still to play for, there was only one decision we could make when we exercised the option to extend his contract back in April." Giroud's extension comes as a slight shock given his lack of football since Tuchel replaced sacked boss Frank Lampard back in January.

The France striker was only afforded seven Premier League appearances after Lampard's departure, with four of them coming off the bench.

Though despite not featuring in last weekend's final, he did play an important role in Chelsea's Champions League triumph under Tuchel. Giroud put Chelsea in the driving seat in their last-16 tie against Atletico Madrid, turning home a sensational bicycle kick to hand them a crucial 1-0 win away from home in the first leg.

He then featured in both legs of their quarter-final clash with Porto and came off the bench in their semi-final decider against Real Madrid at Stamford Bridge.

After completing a move from bitter rivals Arsenal in January 2018, Giroud has scored 39 goals in 119 appearances for Chelsea.

The veteran frontman also clinched the FA Cup in his first season at Stamford Bridge, before getting his hands on the Europa League a year later. 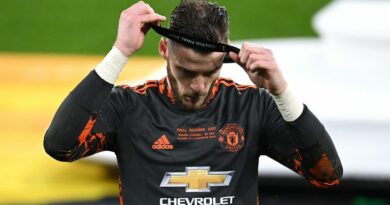