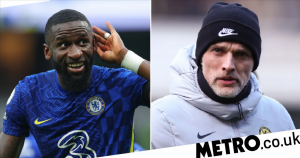 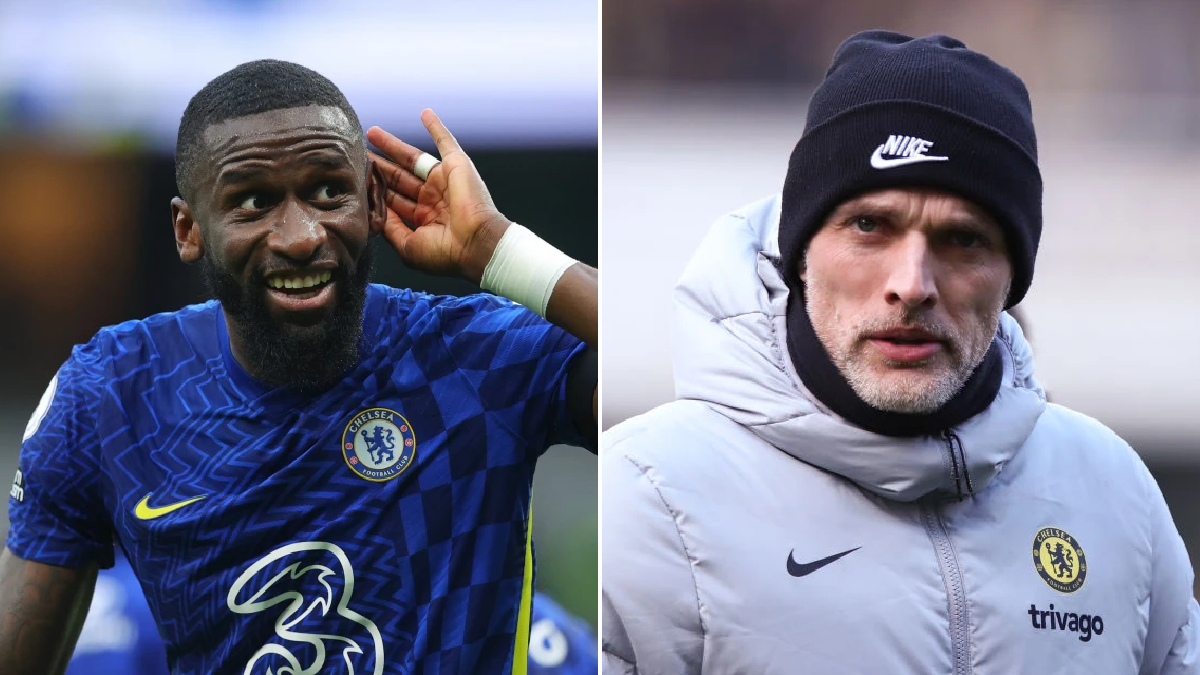 A number of Chelsea players are ‘gutted’ that Antonio Rudiger is leaving on a free transfer and he may not be the only key, senior player to leave the club this summer, according to reports.

Manager Thomas Tuchel confirmed last month that the centre-back would be leaving Stamford Bridge when his contract expires, with the Germany international expected to join Real Madrid.

Andreas Christensen is also set to leave on a free transfer while Cesar Azpilicueta has been linked with a move to Barcelona – and that may not be where the summer exodus ends.

According to The Sun, there are growing fears around the west London club that N’Golo Kante and Jorginho could also seek moves once the season is over.

That duo are about to enter the final year of their contracts and renewal talks have been prevented due to the restrictions imposed on the club after owner Roman Abramovich was sanctioned.

Jorginho in particular has expressed a desire to return to Italy and his teammates fear he will push for a departure this summer which could potentially have a domino effect.

That duo, and a number of other senior players at the club, are thought to be particularly dismayed by the looming departure of Rudiger and feel the situation was completely mishandled by the club.

The players are not buying the explanations from the club that they were prevented from offering improved terms and feel the defender’s future should have been tied down a long time ago.

Chelsea’s hierarchy initially balked at Rudiger’s contract demands, with the 29-year-old having wanted a salary that reflected his status as one of the club’s most important players.

They eventually made an offer worth around £230,000-a-week, but even that is far below what he is likely to receive from Real Madrid.

The uncertainty surrounding the likes of Kante and Jorginho, coupled with the departures of Rudiger and Christensen, is believed to have played a part in Chelsea’s unconvincing displays in recent games with the players concerned about the future of the club. 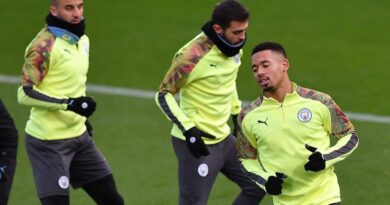