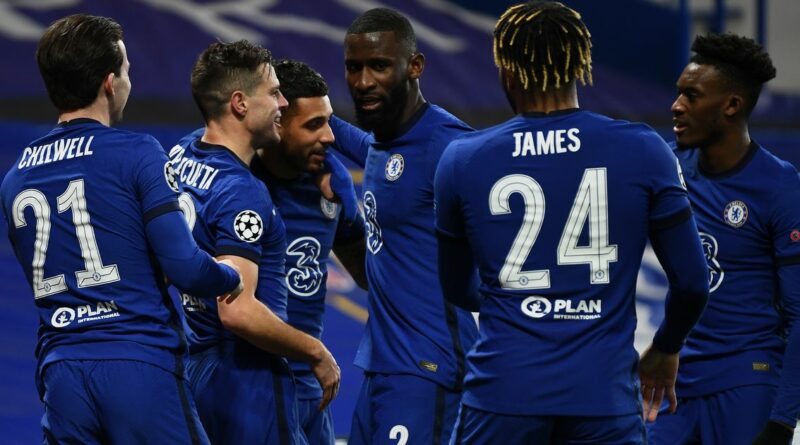 Sergio Conceicao’s men are set to take on the Blues in the last eight of the competition next month after claiming a shock victory over Juventus in the round of 16.

As for Chelsea, they cruised past Atletico Madrid in the previous round to book their place in the quarters.

Many felt they received the most favourable draw in the competition after being paired with Porto last Friday, whilst also managing to avoid tournament favourites Bayern Munich, Manchester City and PSG in a potential semi-final. Reports suggest Chelsea stars were overjoyed to draw Porto in the quarter-finals, which has irked their former winger Futre.

The 55-year-old has urged his old club to “run like never before” and “sweat blood” when they meet Thomas Tuchel’s side next month, admitting he is now even more desperate for them to progress to the semi-finals and leave Chelsea red-faced. “Chelsea players celebrated when they heard that they had drawn Porto," Futre is quoted as saying by Record.

“How did I know? It’s in the English press and I called later to confirm.

“FC Porto players have to run like never before in these two games. Do you know why? Because Chelsea think they have already won the tie. They celebrated! “When I spoke to the source I was disgusted and I would give anything to play against Chelsea.

“FC Porto players now have to give their all on the pitch, because Chelsea think they are already in the semi-finals. They celebrated in the morning when they saw they got FC Porto.

“Porto can get through, but they have to sweat blood.”

Porto will host Chelsea in the first leg of their quarter-final showdown on April 7, before visiting Stamford Bridge for the all-important decider a week later.