Chelsea face Southampton at Stamford Bridge tomorrow having won only two of their opening four Premier League games – and with the defensive frailties they showed last season still seemingly there.

Frank Lampard’s team hammered Crystal Palace 4-0 before the international break, but they have already been beaten by Liverpool, conceded three goals against West Brom, and been knocked out of the Carabao Cup by Tottenham. That is despite spending more than £220million on new players during the summer.

England winger Hudson-Odoi has warned his team that they have get more ruthless in front of goal – and more stingy in defence.

The 19-year-old, speaking to the Chelsea match day programme, said: “We want to be lethal.

“We want to be ruthless – clinical at one end and making sure we’re not conceding silly goals.

JUST IN: Arsenal make Jack Wilshere decision as star looks for next club 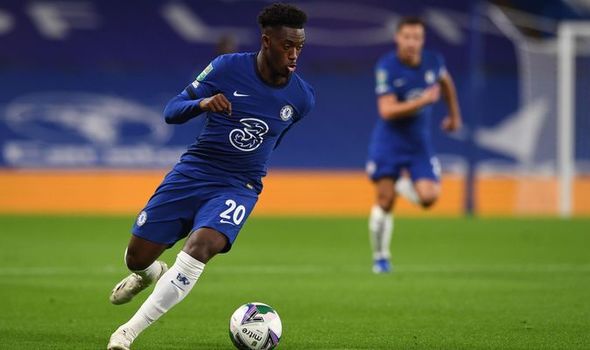 “We want it so every team that plays us are scared of us. We want to be a nuisance of a team.”

Hudson-Odoi was again a target for Bayern Munich during the summer, but Chelsea rebuffed efforts for a player the Bundisliga side have long coveted.

But the Chelsea academy graduate is also out to make teams terrified of him as a player – after a disappointing 2019-20 when a hamstring injury and coronavirus disrupted his campaign.

He said: “Last season wasn’t the year I wanted.

“I wasn’t playing as much, wasn’t assisting goals or scoring. It wasn’t the case that I was even proud of my own performances. I thought to myself, ‘I need to have a way better season.’

“I need to score more goals, get more assists.

“You want the other team to fear you. You want them to think, ‘This player could do anything at any moment.’ 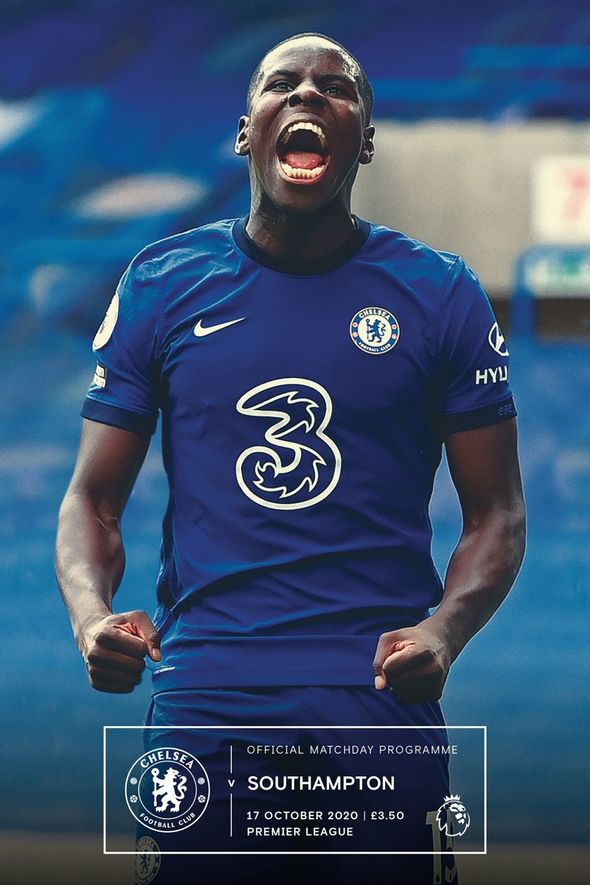 “You want to be one of those players that everyone thinks – we’re playing against him today, it’s going to be tough. You want to make defenders fear you.”

Chelsea’s match with Southampton kicks off at 3pm on Saturday afternoon.

Lampard’s side will look to record three points and keep pace with those leading the way in the Premier League so far this season.

Bellerin pledges to plant 3,000 trees for every Arsenal win for rest of season

Ole Gunnar Solskjaer on Man Utd win vs PSG: We've got our form back
We and our partners use cookies on this site to improve our service, perform analytics, personalize advertising, measure advertising performance, and remember website preferences.Ok