Now Chelsea’s season is officially over, we can expect movement on several fronts from the Blues. Frank Lampard is expected to instruct the club’s hierarchy to push on with a deal for Kai Havertz, who looks set to be their third summer signing.

While Lampard will feel delighted with his first season in charge on paper, he knows there is plenty of work to do.

His defence is in need of a revamp and as it stands he has a No 1 goalkeeper that he cannot trust to do a job.

But besides that, he will welcome two world class attacking options in Hakim Ziyech and Timo Werner.

The pair have been training with the group since arriving in west London but have not been able to play until the new season. 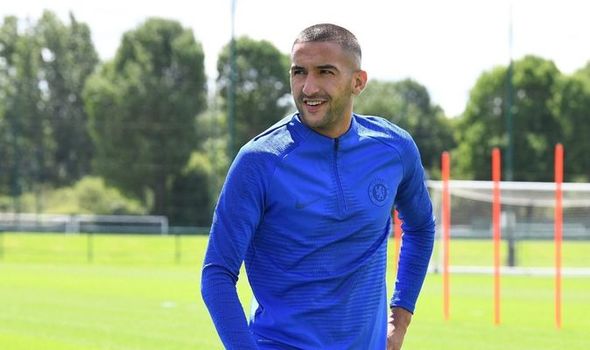 They have not even been handed their squad numbers as of yet, meaning a decision is imminent.

For Werner, the decision seems pretty straight forward if history is anything to go by.

The German wore the No 11 shirt at RB Leipzig however other options will be vacant.

Pedro’s No 11 jersey will be freed up with the Spaniard set to join Roma upon the expiry of his contract.

You would expect Werner to take that unless he fancies the No 10.

The number currently belongs to Willian but the Brazilian is set to sign for Arsenal in the coming week.

Ziyech will have his eyes on the No 10 jersey and knows if he lands the shirt, he will feel like he has a big part to play under Lampard.

He wore the No 7 at Ajax, which is currently donned by N’Golo Kante meaning the 10 is a standout option. 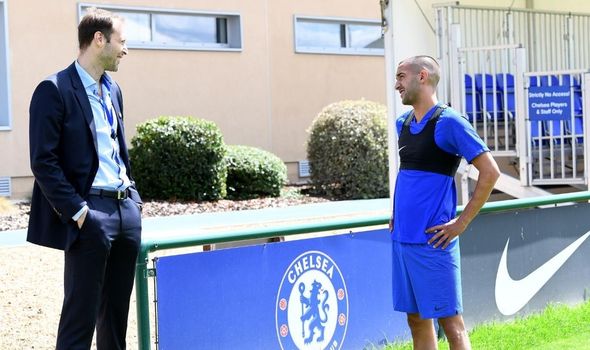 Yet he won’t be the only contender for the shirt.

Christian Pulisic may also throw his hat into the ring given that he now feels like the star man at Stamford Bridge.

Mason Mount may also be tipped for it by Lampard, who is a big fan of the young midfielder, having also worked with him at Derby.

Given that Ziyech and Werner are two marquee signings, it would be fair to assume they’re likely to have first dibs on the vacant shirts though. 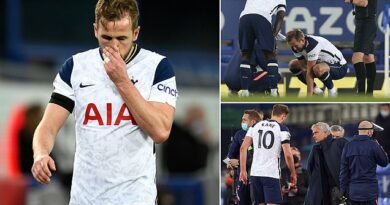 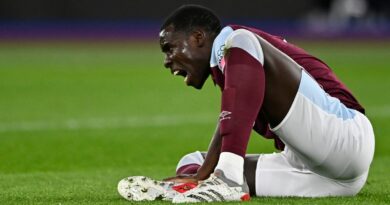