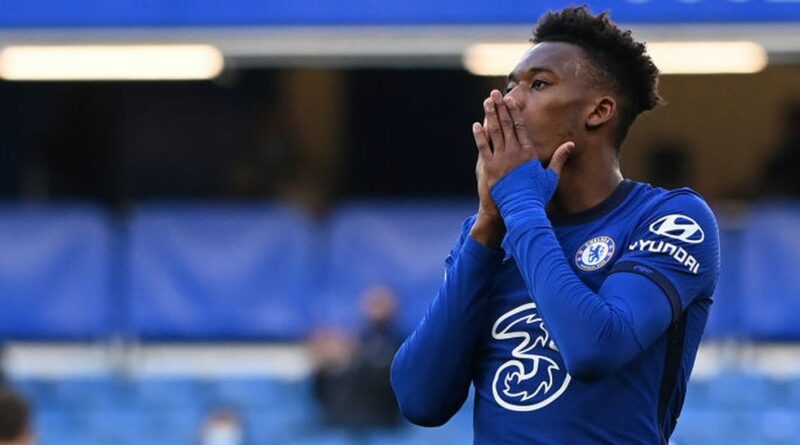 Chelsea are reportedly blocking Callum Hudson-Odoi's move to Borussia Dortmund until they find a replacement for the English winger.

Hudson-Odoi has agreed personal terms with the German Cup winners and Dortmund are hoping to sign him on an initial loan with an option to buy at the end of the season.

However, the Blues are refusing to let the move happen unless they find a replacement, but are happy for Hudson-Odoi to leave on loan this summer.

Hudson-Odoi has yet to play in the Premier League so far this season and is after first-team football to force himself back into the senior England squad.

Sky in Germany report that Chelsea are refusing to allow Hudson-Odoi progress with his move to Dortmund unless they sign a replacement before Tuesday's deadline.

A lack of links to any potential replacement wingers at present means that the deal is currently unlikely to go ahead, to the frustration of Hudson-Odoi.

Dortmund had been hoping to secure his services on loan with an option to buy the wideman at the end of the season, with Hudson-Odoi valued just at just under £30million.

Chelsea are happy to allow him to leave on loan in order to get more game time but will only sanction the move if they find a replacement to serve as cover in his absence.

Does Callum Hudson-Odoi need to leave Chelsea to get back into the England squad? Let us know in the comments section below.

The academy graduate rejected a call-up to England's under-21s last week as he is hoping to find a solution to his lack of game time and earn a recall to the senior squad.

He has been regularly used as a wing-back since Thomas Tuchel took over as manager in January, limiting his attacking output as he made 23 appearances last season.

He started the UEFA Super Cup victory over Villarreal earlier this month but has yet to appear in the league, having been an unused substitute in each of Chelsea's opening three matches.

It looks as if he will remain at the club beyond Tuesday's deadline unless there is a dramatic change in Chelsea's stance on incomings. 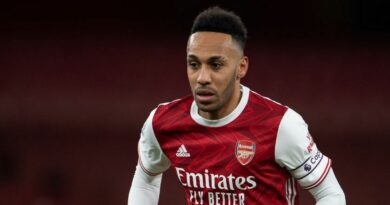