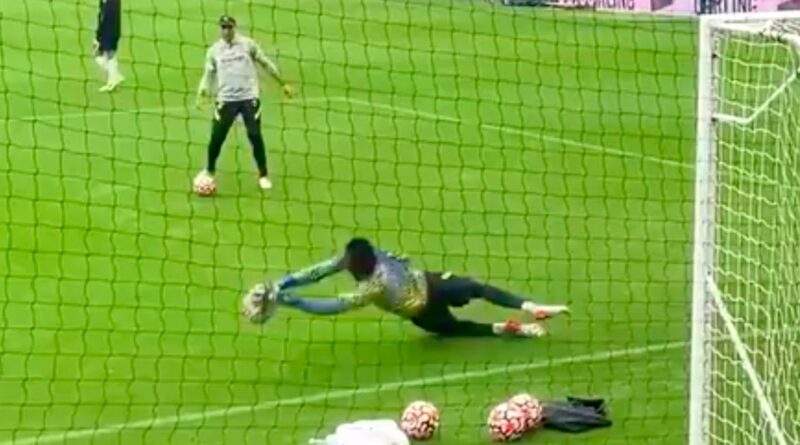 Chelsea star Edouard Mendy has wowed supporters with his stunning warm-up display after a video surfaced of his pre-match routine.

The 29-year-old has been in inspired form for the Blues this season. Thomas Tuchel's side sit top of the Premier League table having conceded just four goals in the top-flight.

Since his £22m move from Rennes last summer, Mendy has enjoyed some stellar performances, equalling the record for the most clean sheets in a Champions League campaign as Chelsea triumphed in Europe.

Known for his cat-like agility and razor-sharp reflexes, the Senegalese 'keeper has cemented himself as one of the greatest in between the sticks.

And recent footage from St. James' Park exemplifies why Mendy is one of the best in the business.

The video from YouTube shows the 6ft 4 shot-stopper springing to his right and left as part of his pre-match warm-up routine.

Quickfire shots are then fizzed at the former Rennes 'keeper with two being pushed away at speed before he somehow manages to tip the final ball over the bar, having been on the deck just a few moments ago.

Is Edouard Mendy the best goalkeeper in the Premier League? Let us know in the comments section.

Now fans have taken to Twitter to comment on his warm-up, having been left stunned with Mendy's training regime.

"Edouard Mendy is the best GK in the world over this season and last. I don't want to hear anything else," said one fan.

"Every day it's get clearer and clearer that Edouard Mendy is the best goalkeeper in the league," tweeted another.

While one fan put Mendy's success down to legendary Blues shot-stopper Petr Cech, who has returned to Stamford Bridge as a Technical And Performance Advisor.

They tweeted: "When you got the greatest keeper in our history training Mendy, you know Chelsea are working magic." 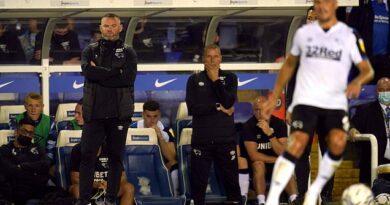