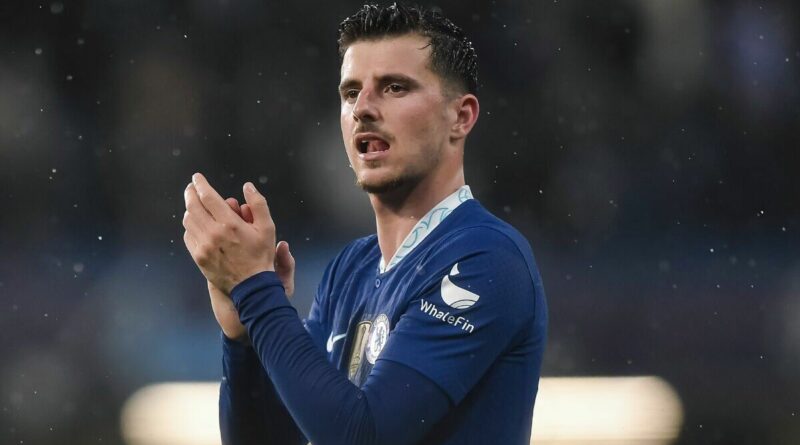 Chelsea star Mason Mount was given an ominous two-word message after Ben Chilwell appeared to pull his hamstring during Champions League action on Wednesday. Mount also heaped praise on debutant Denis Zakaria following the win over Dinamo Zagreb, with the midfielder injecting some much-needed positivity into his stint at Stamford Bridge.

Chilwell’s injury dominated post-match conversation as the left-back looks set to miss out on England’s World Cup squad. Having slumped to the turf after suffering what looked to be a torn hamstring – an injury with a normal recovery time of four-to-six weeks – the 25-year-old has little chance of flying out to Qatar in less than two weeks’ time.

Mount was one of the first people to receive the bad news from his Chelsea team-mate as BT Sport cameras picked up Chilwell mouthing the message: “It’s popped.” He had to be assisted off the pitch and he was later spotted leaving Stamford Bridge on crutches.

It wasn’t all doom and gloom for the Blues, however, as Zakaria and Raheem Sterling scored in a 2-1 win over Dinamo Zagreb to top the group and advance to the Champions League knockout stages.

Zakaria had been part of the Chelsea squad since signing on a season-long loan from Juventus on transfer deadline day. However, amid a change of management he had slipped way down the pecking order and hadn’t even been used from the bench until Wednesday evening.

When the ball dropped on the edge of the box just shy of the half-hour mark, Zakaria struck it low and hard into the bottom corner to give Chelsea the lead. Mount was awarded Man of the Match after the final whistle but the England star claimed that his Swiss team-mate may have been a more worthy choice.

“When I look at a game the negatives stick out in my head, and I gave the ball away too much. That’s how I am. He [Zakaria] came in and was unbelievable. He deserves man of the match more than me, and he scored as well.”

After the final whistle, Graham Potter added: “It was a good goal. He has got that, we’ve seen that in training. He can finish and strike the ball well. He’s got physicality to deal with the game and he’s been working really hard, supporting his team, waiting for his chance and being patient.”

Another victory for Potter’s side ensured that they went through as group winners, but they could still face a host of top-quality teams in the round of 16. Inter Milan and Paris Saint-Germain are among them, with the draw set to take place on Monday.

Although there is now a break in European action until after the World Cup, Chelsea still have three more domestic fixtures to cram in before attention turns to the international stage. The trio of games kicks off on Sunday with a crunch London derby against Arsenal, before an EFL Cup tie against Manchester City and a final league game at St James’ Park. 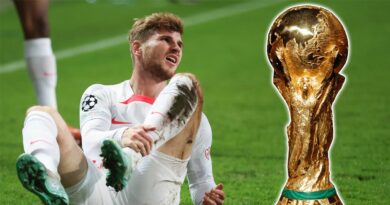 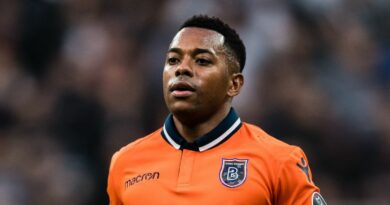