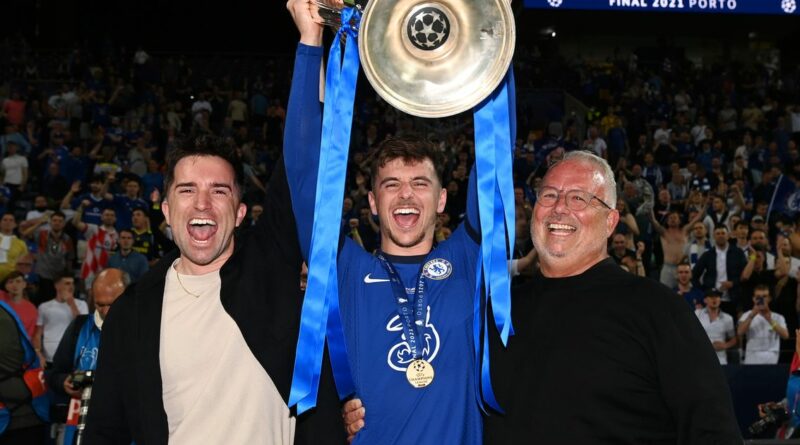 Mason Mount fulfilled a childhood dream by getting his hands on the Champions League last weekend – and just moments after doing so the Chelsea ace set himself a new target.

It is the first trophy the England international has claimed in his senior career, having lost two FA Cup finals with Chelsea since bursting onto the scene last season.

And while they don't come any bigger than the Champions League, Mount's father has revealed he set his sights on winning the Premier League just moments after the victory over City.

Tony Mount told The Byline podcast: "When we were on the pitch after the game, I grabbed him by his ears I think and I just said, 'you’ve won it, you’ve won the Champions League! Can you believe it?'

"It’s unbelievable and that’s why I’m saying, 'Mason, enjoy this, suck it all in, go and give something back to the fans'.

Mount only made his Chelsea debut last season, but 107 appearances, 17 goals and one Champions League later he has already cemented legendary status at Stamford Bridge.

He told BT Sport after the final: "I can’t put it into words. It’s impossible. I’ve played in two [previous] finals for Chelsea and we lost them both.

"It’s all I’ve dreamt of, winning a trophy with Chelsea. To go all the way in the Champions League, we played some tough teams.

"At this moment in time, we’re the best team in the world. You can’t take that away from us." 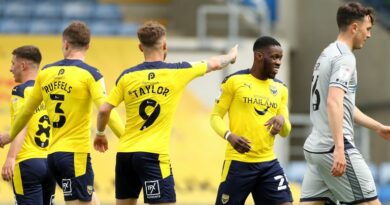