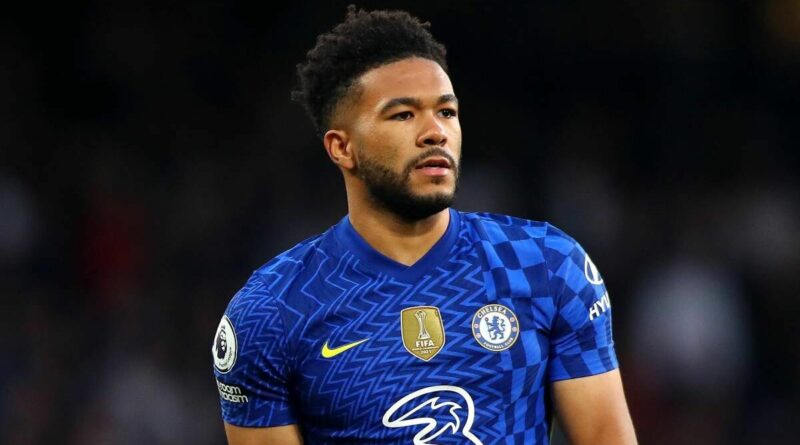 Chelsea defender Reece James reportedly ‘likes’ the idea of joining Real Madrid amid interest from the Spanish giants. James is under contract with Chelsea until June 2025 but the possibility of him being poached from the west London club has emerged in recent days following reports from Spain.

James has been one of the Blues’ stand-out players this season, impressing at both right wing-back and right centre-back for Thomas Tuchel’s side. The 22-year-old has been a real weapon in attack, contributing six goals and seven assists in 33 games across all competitions.

The young defender is a Chelsea academy graduate and is understood to be happy to stay put, but the fact he is earning a lot less than some of his team-mates has sparked rumours. Goal reported this week that Chelsea’s rivals are sniffing around their players due to the confusion around their ownership situation.

Several European clubs are reported to have contacted players to ask them whether they are interested in running down their deals with a view to future moves. Real Madrid are one of them, with Carlo Ancelotti’s side contacting James to assess the possibility of a move to Madrid next summer.

JUST IN: Chelsea could strike Juventus swap in hunt for Rudiger replacement

And according to Marca, James is open to the idea because he ‘likes’ Real, although the club are clear that nothing could be done this summer. Chelsea are desperate to keep hold of James, who, alongside Mason Mount, is one of the club’s most prized assets.

The Blues are in a precarious position at present, with the sanctions imposed by the UK Government on Roman Abramovich still in effect. US billionaire Todd Boehly has moved to the front of the queue as the preferred bidder after offering £3.5billion for the club, but for now Chelsea have their hands tied.

Tuchel’s side are unable to buy or sell players, or offer new contracts – a situation that has contributed to Antonio Rudiger and Andreas Christensen’s decisions to leave this summer. Both defenders are poised to leave when their contracts expire on July 1, with Rudiger ready to join Real and Christensen off to Barcelona.

Real Madrid are looking to strengthen their squad this summer after winning La Liga with a 4-0 win over Espanyol on Saturday. The title is Real’s 35th altogether and sees Ancelotti complete a historic personal achievement.

Ancelotti has become the first manager to capture titles in each of Europe’s top five leagues – England, Spain, Germany, Italy and France – having won titles with Chelsea, Bayern Munich, AC Milan and Paris Saint-Germain, as well as Real. 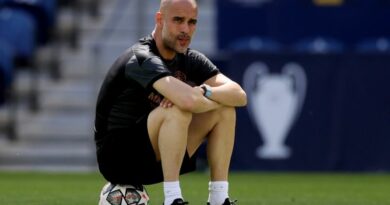