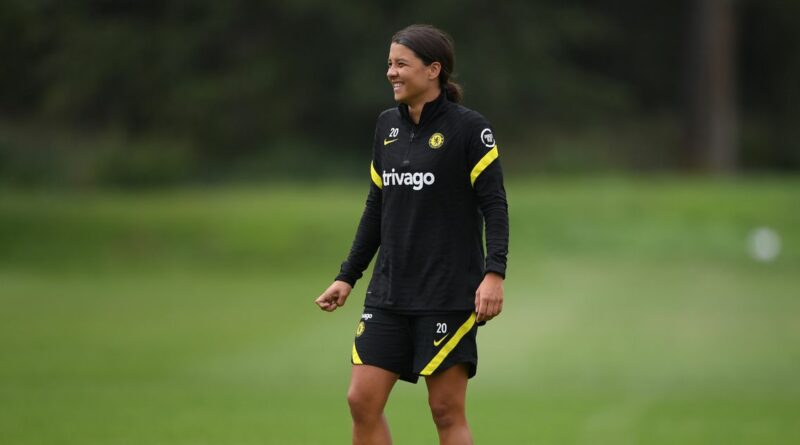 Chelsea's Sam Kerr has brilliant shut down a troll on Facebook who said she had 'no respect' for the Australian flag.

The Australian captain recently revealed that she is dating fellow footballers Kristie Mewis, who currently plays for Houston Dash and the US Women's side.

And, on Monday, Kerr posted to her Facebook page an announcement that she is taking on a role as a brand ambassador at the Commonwealth bank.

And Kerr quickly responded with a brilliant retort to the social media troll.

The individual wrote: "Can’t stand her [Kerr] as a human being as she has no respect for the Australian flag.

"She forced her teammates to hold a flag that is a privately owned flag instead of the true Australian flag."

They were responding to an incident earlier on in the summer at the Olympics when Kerr and her teammates held an aboriginal flag instead of an Australian one.

The flag was designed for the land rights movement in 1971 and has since become a symbol of the Aboriginal people.

What do you think of Kerr's response? Let us know in the comments section

However, Kerr responded: “Hi Jim, this decision was decided by the whole team, together.

The Matildas have a strong collective of players of aboriginal descent including Kyah Simon, Lydia Williams and Mary Fowler.

Kerr has previously said of the decision: “It was something that we spoke a lot about as a team. We let the Indigenous girls drive it.

“We felt that we didn’t want to just do something to go with the grain; we wanted to do something that was relevant to our country.

"Show unity within our group and let everyone feel that they’re represented. We feel really proud of it.” 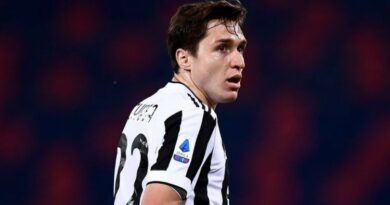 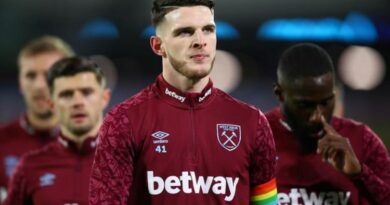