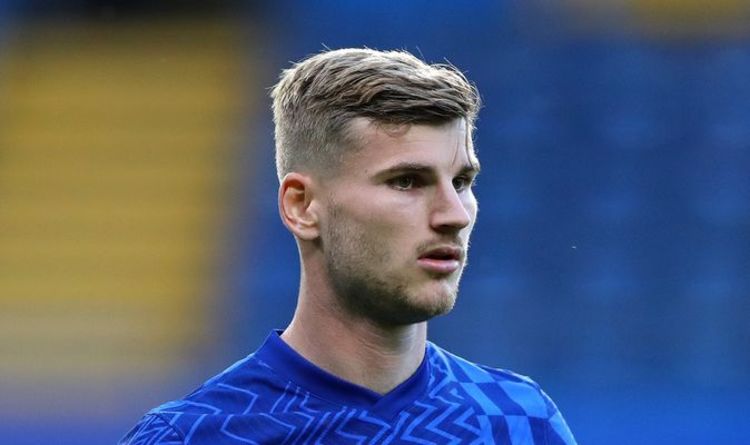 Chelsea forward Timo Werner has appeared to take a cutting swipe at coach Thomas Tuchel over a lack of trust. The striker has struggled at Stamford Bridge but has provided evidence of his best form during the international break.

Werner struck a brace for Germany against North Macedonia in Monday’s 4-0 thumping.

The Germans are the first team to qualify for next year’s World Cup aside from hosts Qatar.

Werner’s two goals took his tally to five in a Germany shirt since the start of the 2021-22 campaign. It is a vastly dissimilar showing to his displays in a Chelsea shirt.

The Blues signed Werner in a whopping £47million transfer in the summer of 2020 but he has scored just five goals since Tuchel replaced Frank Lampard in January.

Romelu Lukaku was acquired in a huge £97.5m deal and has been elevated above Werner for a spot in Tuchel’s preferred team. The 25-year-old Werner has scored just twice in eight appearances for the West Londoners this term.

But he has now seemingly aimed fire at Tuchel for a perceived lack of trust. The former RB Leipzig man was discussing his excellent form for Germany and credited head coach Hansi Flick for ‘relying’ on him, hence boosting his confidence.

“When the coach relies on you, it helps every player,” Werner said during a Germany press conference.

“I need this trust from the outside. He (Flick) gives me that 100 per cent.

“I try to repay that. That has worked well in four out of five games.”

Lukaku’s arrival has left Werner with an uncertain future at Stamford Bridge but Tuchel has insisted that the player, who has scored a total of 14 goals in 60 appearances for the club, remains important.

The 47-year-old coach has insisted that Werner can play alongside Lukaku – and he did to relative success in Chelsea’s 3-0 win against Tottenham prior to the international break.

“Timo can play with Romelu, he did very well at Tottenham,” Tuchel told reporters on September 21.

“That gave us a clear impression of how dangerous these two can also be together. There was some disappointment to brush off his shoulders from the Euros during the summer.

“And from the first games I think he was not happy with the performances in the beginning. We know that he can be much more dangerous and much more of an attacking threat than he was.

“But in the last training sessions he’s been more relaxed, more fluid in his movements, and showing more confidence.

“And that’s why we put him on early against Tottenham, because we saw this development and there are clear signs that he is on a good way. And I hope he can show and prove it [in upcoming matches.” 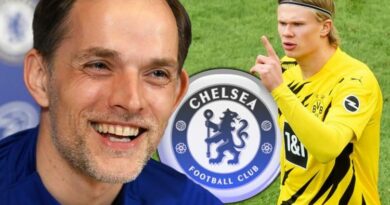 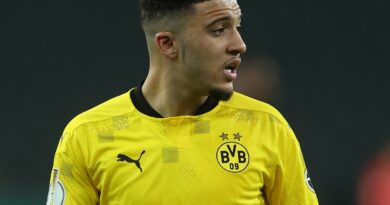