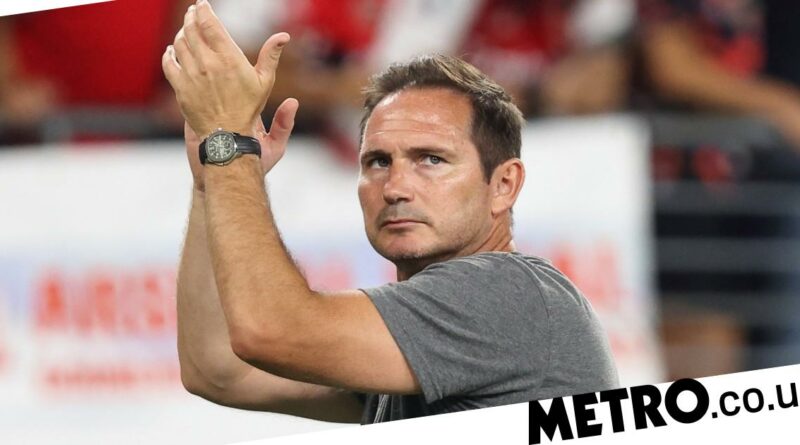 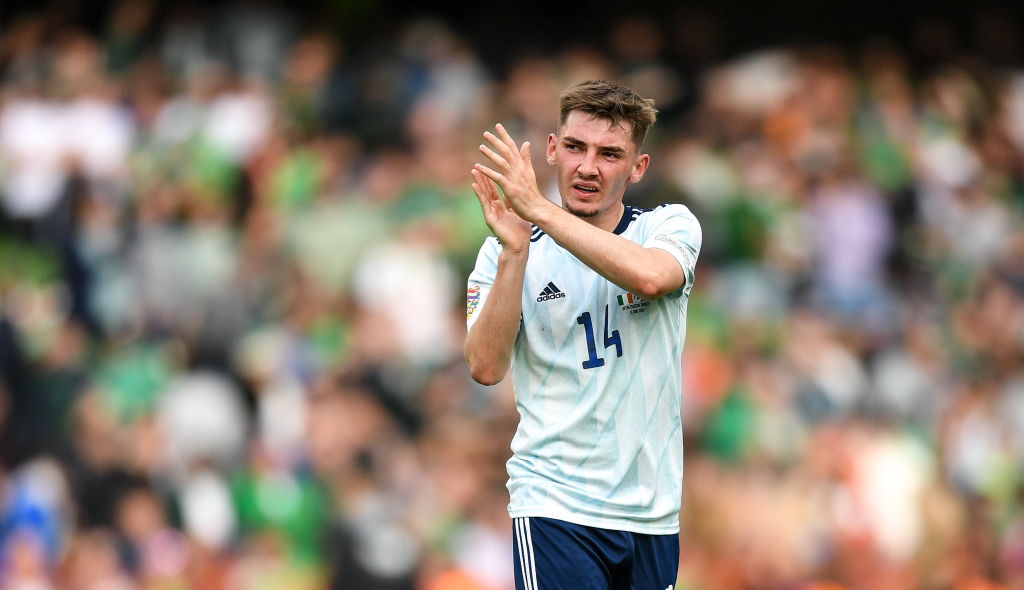 Billy Gilmour will hold talks with Thomas Tuchel about his Chelsea future after being dropped from the club’s pre-season tour, according to reports.

The 21-year-old was initially part of Chelsea’s first-team squad for their trip to the United States but he has now joined the Under-23s tour in Salt Lake after failing to make an appearance in their first pre-season friendly against Club America.

Chelsea’s academy duo Tino Anjorin and Harvey Vale have also been cut from Tuchel’s squad, while Armando Broja has returned to London and is expected to join West Ham.

According to The Telegraph, Gilmour will now hold talks with Tuchel to discuss his future at Chelsea ahead of the new season.

The report claims that Frank Lampard is an admirer of Gilmour following their time together at Chelsea, but the Scotland international is not a priority on Everton’s list of midfield targets.

According to The Times, Everton have discussed a loan move for Gilmour.

Explaining his decision to drop Gilmour from the first-team squad, Tuchel says he wanted to restrict the size of Chelsea’s training group.

‘I would have loved to have had everybody here because Tino, Harvey and Billy had trained at a very high level and it would also have been nice to see them in some matches.

‘But in the end, we had to take the decision to keep the quality high in training so we decided for 24 players as a maximum and that’s why we went a bit smaller.’

Gilmour faced abuse from Norwich City fans during his loan spell at Carrow Road last season and the midfielder revealed that it even stopped his family from attending matches.

‘It was hard,’ Gilmour said.

‘It was also hard for my family. When you’ve got family in the stands and they’re shouting that it’s never nice but I would just get my head down. Of course it’s not nice.

‘They stopped coming to the games, so it wasn’t nice. They weren’t coming down for games at the weekend, just staying in the house.’ 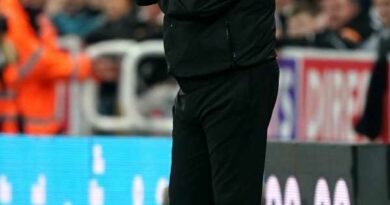 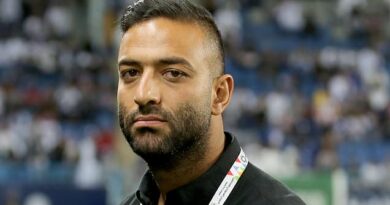