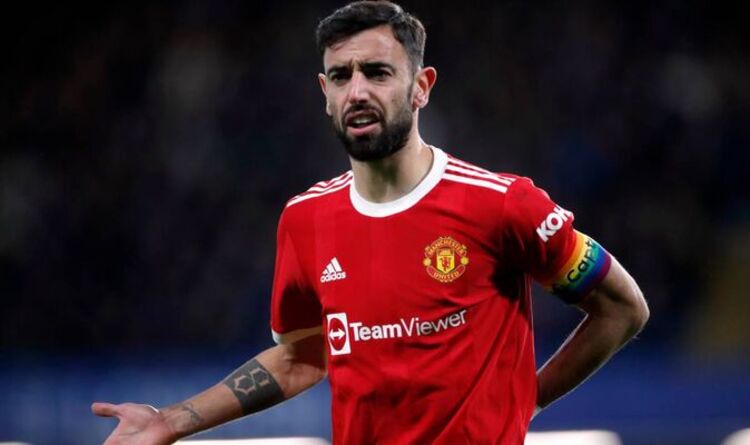 Chelsea ace Callum Hudson-Odoi is growing into quite the player under Thomas Tuchel. One stat has come to light that puts him on a par with the likes of Bruno Fernandes and Kevin de Bruyne.

Chelsea boss Tuchel might just have their own Fernandes and De Bruyne in the making.

Hudson-Odoi has somewhat struggled for game-time over the past few years but has seen his first-team action improve in recent weeks.

The winger had been tipped for greatness when he made his debut four years ago but has found it difficult breaking into the starting XI until recently.

And the Blues are starting to reap the rewards with the 21-year-old putting in some impressive performances.

This campaign, the England international has been producing 2.3 key passes per game – third behind Manchester United star Fernandes and Manchester City’s De Bruyne.

That is made all the more impressive by the lists of names that he is above, including world-class stars such as Bernardo Silva, Mohamed Salah and Martin Odegaard.

Chelsea fans have been desperate to see Hudson-Odoi fulfil his potential after coaches were wowed by him as a teenager.

He had been tipped to be the poster boy for the academy but he has been overtaken in that regard by the likes of Mason Mount and Reece James.

Despite the forward closing in on Fernandes and De Bruyne’s key passes stat, Tuchel will be keen to see him take his game to the next level and produce some goals and assists.

In that regard, Hudson-Odoi has failed to make much of an impact and he has just one goal and three assists in the Premier League this season.

However, the youngster has managed just six appearances in his favoured position on the left wing.

At times, he has been shunted out at wing-back – a position that is not just physically demanding but has completely different duties in a three-at-the-back system.

The Englishman has even played up front on his own, as well as in midfield, while the Wandsworth-born ace was close to leaving in the summer for Borussia Dortmund on loan.

“If I went out in the summer I wouldn’t get opportunities to play like this and enjoy the games and win trophies,” he said.

“So I’m really delighted that I stayed and obviously I got the opportunity to play.” 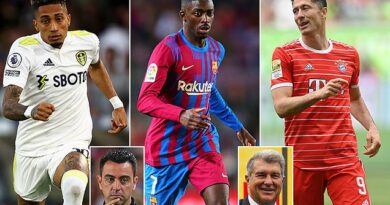 With Raphinha and Dembele, Xavi's Barcelona rebuild is taking shape