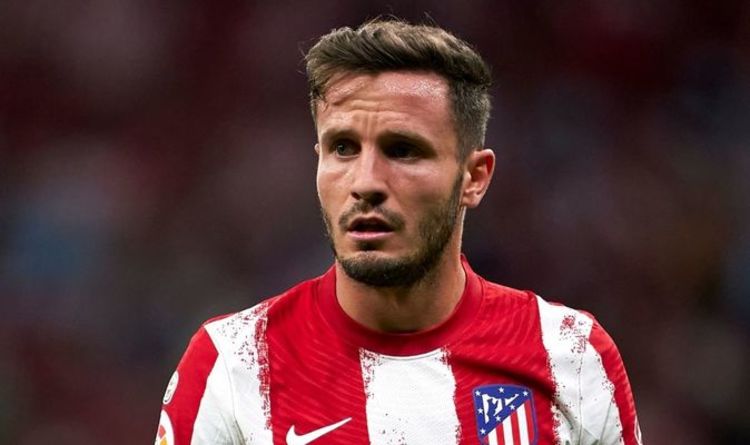 Chelsea have finally struck a deal to sign Saul Niguez from Atletico Madrid and the player is now heading to London to complete the move. The Spaniard has been on the club’s radar for several weeks now and still the prospect of a potential loan has refused to go away, right up until tonight’s transfer deadline.

Manchester United were also in the frame but the Red Devils instead opted to re-sign Cristiano Ronaldo, which has spelt the end of their summer spending.

That put Chelsea in pole position to sign Saul, who was also discussed as part of a potential swap deal involving Barcelona and Antoine Griezmann.

Saul is a player who has been linked with a move to the Premier League countless times and Liverpool seemed a likely destination for the midfielder earlier in the window, following the departure of Gini Wijnaldum.

Now Fabrizio Romano has confirmed Saul is on his way to Chelsea after the European champions struck a deal with Atletico Madrid.

The Blues will pay a loan fee of £4.3million and personal terms have already been agreed between the club and the player.

A number of high-profile agents are understood to have been involved in brokering the deal, which has been negotiated at speed.

Atletico initially wanted to sign a replacement for Saul first but it looks like the deal could happen anyway.

Pablo Sarabia of Paris Saint-Germain is one player of interest, although he could now be heading to Sporting as part of a deal that will see Nuno Mendes join the French giants.

Saul has featured in all three of Atletico’s La Liga matches so far this season against Celta Vigo, Elche and Villarreal but he wanted to join Chelsea.

He will be Thomas Tuchel’s third summer signing after Romelu Lukaku and back-up goalkeeper Marcus Bettinelli.

Besides the announcement of Cristiano Ronaldo’s return to Barcelona, Saul looks set to be the biggest deadline day deal of the summer window.

Chelsea were also exploring a late move for Sevilla centre-back Jules Kounde but the La Liga club have made it clear that his release clause of £68.7million must be paid in full.

Marina Granovskaia was not prepared to do that, despite selling Kurt Zouma to West Ham with Trevoh Chalobah expected to fill the void of the Frenchman.

DEADLINE DAY LIVE – FOLLOW ALL THE LATEST WITH EXPRESS SPORT

Sevilla chief Monchi revealed today the club have not had contact with Chelsea for Kounde since Friday.

“The only written, formal offer from Chelsea came last Wednesday, around 5pm,” said Monchi. “We weren’t satisfied with the offer, and it was linked to Chelsea selling a player. It was a decent fee but it didn’t meet our criteria.

“We haven’t spoken with Chelsea since Friday night. We all decided that it was best Jules didn’t travel to Elche.

“It’s normal for players to be affected by news of any kind. Last year he had the interest from (Manchester) City and now Chelsea this year.

“Kounde’s (release) clause never went up to 90million euros. It has always been 80million.” 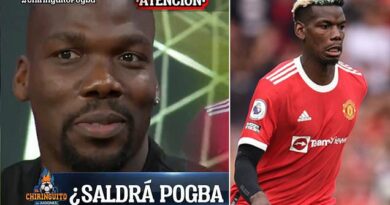 Pogba has NOT decided whether to stay at United, claims his brother